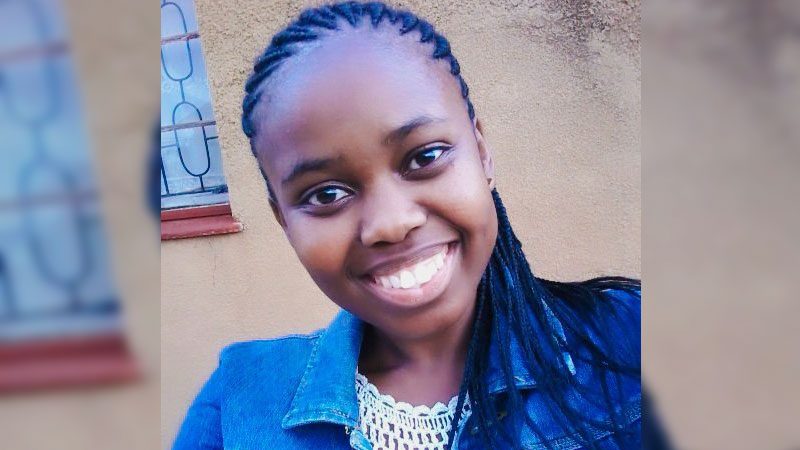 Internet users around the world are praising Saidy Brown, the 22-year-old woman in South Africa, who used Twitter last month to publicize that she is HIV positive.

Brown has lived her entire life with the virus, which claimed both her parents, but it was only in her early teenage years that she learned she had been born infected.

When I found out at 14 that I was HIV positive, I didn't think I would live to see 18,I am turning 22 this year. ❤❤ pic.twitter.com/drZDVCorPK

According to Avert, a charitable organization that works to prevent the spread of HIV, South Africa is ground zero of the world's HIV epidemic. Two years ago, there were 380,000 new cases of HIV infection in the country, where the infected population had already reached 7 million people. As many as 180,000 people in South Africa were dying of AIDS-related diseases in 2015.

AIDS Foundation South Africa attributes the spread of HIV in South Africa to factors like poverty, inequality, social instability, widespread unsafe sex, the low status of women, sexual violence, migrant labor, limited and uneven access to quality medical care, and a history of poor leadership in response to the epidemic.

A study called “The People Living with HIV Stigma Index in South Africa,” completed by the Human Sciences Research Council, found that one in three people living with HIV experienced stigma from their communities — and women are stigmatized much more than men.

No wonder, then, that Brown's courage to be open about her status on social media has earned her many Twitter users’ praise. One Twitter user, “Wako Joel,” even suggested that she should be made Africa's ambassador for HIV/AIDS:

OPINION: I think @saidy_brown a #SouthAfrican should be made #Africa‘s ambassador for #HIV_AIDS to deliver speeches at international level.

A recording Ugandan artist, Gitts Beats, said Brown's courage should be an example to others:

Sometimes We need to be original in everythin nd feel free 2 speak out our minds, If @saidy_brown said it yesterday then u can say it today pic.twitter.com/p3JPzH0Z3u

@saidy_brown Just read your article.In tears as I'm burying my 2nd cousin due to the virus.
I'm so proud of you.
Keep rising.
Love you tons!

@saidy_brown you're my idol, girl!!! You're so amazing and powerful!!! Thank you for this lesson about life

Mark Gamanya considered Brown to be a champion of those living with HIV by helping to change the public's perception about the disease:

@saidy_brown no one is immune to HIV/AIDS you're a champion to those who live with the stigma, keep on educating to those who are clueless

The inspirational ripple effects from Brown's post have been felt around the world:

@saidy_brown I read your story on the BBC website.
You must be an amazing human being!
I wish you much peace, health and success. ?????

If you're having trouble imagining the stigma HIV patients face in South Africa, consider the following question put to Brown by an anonymous Twitter user:

@saidy_brown if you became HIV positive in a carnal way, were you going to be as brave as you are?

And then have a look at her response:

Yes. Does how a person got infected matter? I mean HIV is HIV. https://t.co/DSthQSYPja

Indeed, at least one Twitter user disputed the rationale of MMaenza1's question:

I am sorry @MMaenza1 but how is your question going to help the global #HIV problem? I agree with @saidy_brown does how you got it matter?

Michael Très from the U.S. made the following remarks:

@Nala_RSA @saidy_brown God bless you ! I think we are trying to let the world know that there is STILL life even in the darkest situations!