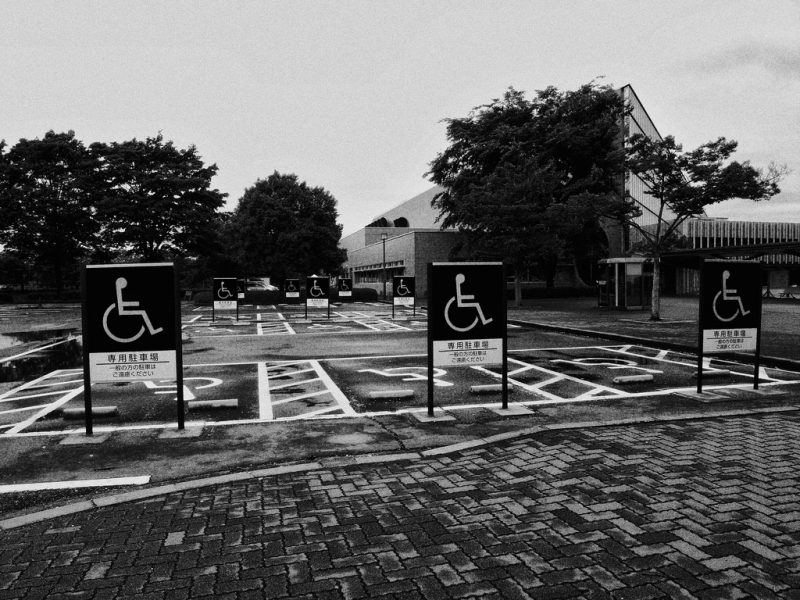 On Friday 24 February, 2017, the Yokohama District public prosecutor's office issued an indictment for several charges, including multiple counts of murder and attempted murder, against Satoshi Uematsu. Uematsu, 27, a former worker at the Tsukui Yamayuri-en (‘Tsukui Lily Garden’) care home for the intellectually disabled in Sagamihara, Kanagawa Prefecture, killed 19 residents of the home and injured 27 others in the early hours of Tuesday 26 July, 2016.  The indictment was issued after Uematsu was found mentally fit to stand trial on Monday 20 February.

No date has yet been set for the trial, although it has been reported that Uematsu may face a ‘lay judge’ trial. As the Asahi reported, “The seven-month investigation, including five months of psychiatric evaluations, resulted in: 19 murder charges; 24 attempted murder charges, two charges of illegal confinement causing injury; three charges of illegal confinement; one charge of unlawful entry; and one charge of violating the swords and firearms control law.”

The story has been reported by every major newspaper in Japan, but what is perhaps troubling is the way some, if not the majority of the Japanese press, have been covering it. Much of the focus has been on Uematsu’s mental illness—he has been diagnosed with narcissistic personality disorder (NPD)—and on providing possible motivations to explain why he committed the crime. As the Yomiuri Shimbun reported in an editorial on February 25, “Prosecutors’ custody of the man for a mental evaluation continued for five months. This is probably because prosecutors took a more cautious approach given that the incident was unusually heinous.”

This incident, in terms of the number dead and injured, is the worst mass murder in Japan since World War II, so from that perspective it was indeed an “unusually heinous” crime. What is not clear is why an “unusually heinous” crime might require ‘a more cautious approach’. Surely the standard procedure of gathering evidence, questioning the suspect, and presenting the evidence to prosecutors in hope of a trial does not change just because so many were killed and injured. The only thing, in fact, that makes this incident unusual is that the majority of the victims were disabled. What I also find troubling is the media’s apparent need to find a deeper explanation for Uematsu’s actions, considering that he himself made his motivation quite clear. As he reportedly told a police officer upon giving himself up after committing the crime, “I did it…. It is better that disabled people disappear.”

I would not want to suggest that the Japanese media are completely wrong to use the incident to highlight Japan’s poor record on dealing with mental health. Uematsu was involuntarily committed to a hospital in late February 2016, and only stayed there a few days before being released. Hoping that this incident leads Japan to develop an effective ‘early intervention’ for the mentally ill is a sentiment to be respected, but focusing solely on the mental health of the suspect draws attention away the victims, many of whom will not be named, ostensibly at relatives’ request. There are, however, some in the Japanese media, such as Kazuhiro Nozawa, an editor for The Mainichi Shimbun, who thinks the tone of the coverage speaks to a Japanese stigma regarding having a disability, or having a child with a disability.

”The suspect in the Sagamihara case,” writes Nozawa, “saw the exhausted guardians of handicapped residents at Yamayuri En, came to think that disabled people “can only lead to unhappiness” and came to the conclusion that such people should be euthanized. Although his idea is absurdly twisted, there is no denying that his sympathy with the guardians of handicapped people forms part of the basis for his idea. News reports on the incident are also based largely on sympathy with the guardians of the victims.”

The media’s preoccupation with the suspect’s possible mental illness and sympathy for the victims’ families moves attention away from the disabled victims, as well as the management team at the Tsukui Yamayuri En care facility and their share of the responsibility for the killings. According to Kyodo News, an investigation by Kanagawa Prefectural Government into the incident concluded that the facility acted “extremely inappropriately” in failing to share knowledge that may have affected the lives of its residents. The report went on to assert that “if the information had been shared with the prefecture, the damage could have been avoided…. If the facility had reported to the prefecture, security equipment or security personnel could have been bolstered. There was a problem in its crisis management.”

Despite this damning report, the media does not seem to criticize how the facility was run, and the same principal management team in place at the time of the incident seems to have remained in their jobs, which is unusual. It is instructive to compare the way the Japanese media has covered Sagamihara to the ‘Dentsu incident’. Dentsu is a major Japanese advertising firm whose president, Tadashi Ishii, resigned in December 2016, a year after one of its employees, Matsuri Takahashi, committed suicide as a result of overwork. In that case the public outcry and media pressure played a part in forcing the president of a company to resign. No similar pressure seems to be have been applied regarding the management team at the Tsukui Yamayuri En care facility.

Ultimately, nobody wants to cause grieving families any distress. But if the Japanese government is sincere about improving the lives of disabled people after Sagamihara, attitudes towards the disabled in Japan need to change, and specifically the stigma towards the disabled needs to be removed. As Suzanne Kamata, a long term resident of Japan and mother to a daughter with a disability, says: “The first step toward normalization is visibility. How can we mourn those who are denied their humanity? Show us their faces. Tell us their names.”

The title of this article has been updated.

Michael Gillan Peckitt is an academic living in Kobe and author of the e-book “Gaijin Story: Tales of a British Disabled Man in Japan”.