You Can Now Nominate Candidates for the 2017 Kenya Blog Awards 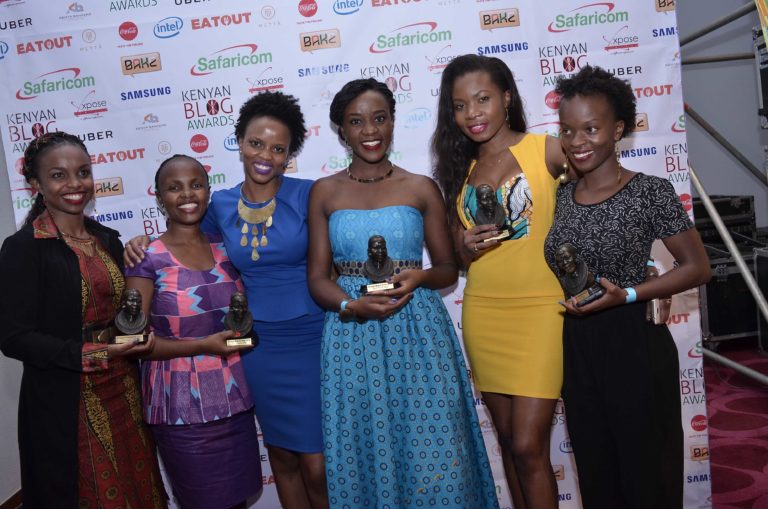 The Kenyan Blog Awards is now taking submissions for this year's ceremony. The call for nominations began on Jan. 9 and runs until March 10. Bloggers and fans can submit nominations in several different categories.

Launched in 2012 by the Bloggers Association of Kenya (BAKE), the Kenyan Blog Awards, also known as BAKE Awards, recognises and honors exceptional Kenyan bloggers. The competition, according to the organisers, is open to all Kenyans and corporate brands that operate in Kenya.

BAKE is a community organization that represents a group of Kenyan online content creators, spearheading several projects such as digital training, the Kenyan Blog Awards, and the citizen-journalism website Kenya Monitor.

This year's addition of two new awards, for Best Lifestyle Blog and Best Human Rights Blog, brings the contest's total to  21 categories. Organisers have also introduced a rule that makes winners of three or more awards ineligible in this year's ceremony.

Once all submissions are received, the judging phase will take place between March 11 and March 24, before online voting opens to the public, beginning on March 27 and concluding on May 9.

Finally, at a public event on May 13 at the Radisson Blu hotel in Nairobi, the 2017 winners will be announced.

You can check out the full list of the 2016 winners here.