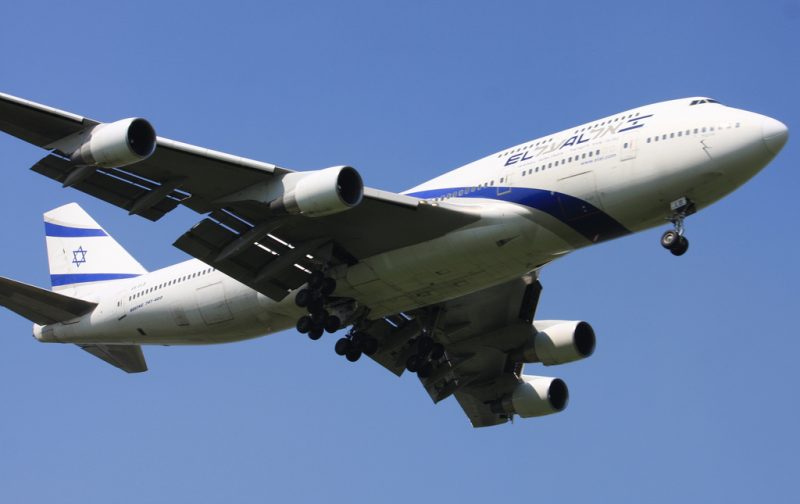 Netanyahu was the first Israeli head of state to visit Australia.

Analysis: The strange route Benjamin Netanyahu took to get from Singapore to Sydneyhttps://t.co/xT0nvsYya6

According to the Indonesian Ministry of Foreign Affairs, the flight detour was normal, given that Indonesia refuses to permit any Israeli carriers to enter its airspace.

Last year, the Indonesian government said it would normalize ties with Israel once Palestine gains Israel's recognition as an independent state. The government issued this statement after Netanyahu called in an effort to establish formal diplomatic ties between the two states.

Some in Indonesia, especially supporters of Indonesian President Joko Widodo (Jokowi), welcomed the government's refusal to let Netanyahu into Indonesian airspace, and the move has helped ingratiate Jokowi to some hardline Muslim clerics, who in the past have accused the president of being too reticent to defend Islam.

Writing on Facebook, Andreas Bambang is an example of one Indonesian who approved of Jokowi's decision:

To the haters, besides his firm stance on Freeport, this is another reason why I was proud of President Joko Widodo. He's tough! Netanyahu's Israeli carrier was denied from passing on Indonesian airspace. Still dare accusing him as pro-foreign [powers], pro-Indonesian Communist Party, being a communist, or zionist? Jokowi is  serious in his fight for Palestine's independence, and all you do was accuse him of many things.