Why Are Puerto Ricans Sharing Their Student Numbers on Social Media? 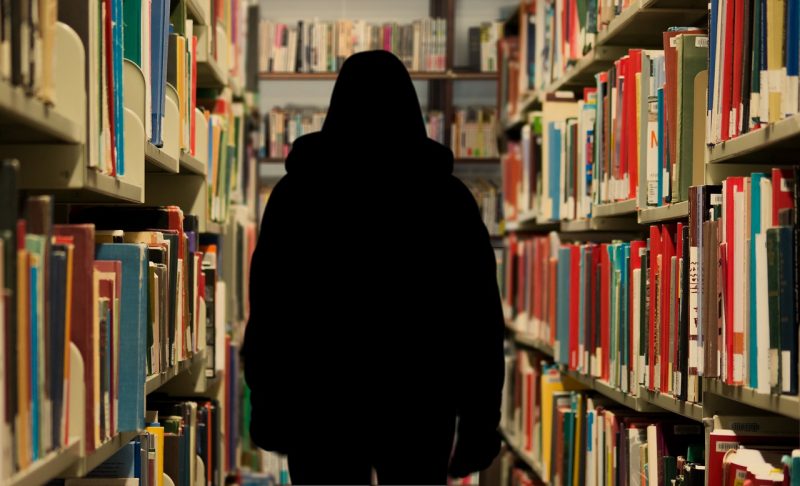 UPR, the University of Puerto Rico, finds itself in crisis, following funding cutbacks that have led to a wave of resignations by top administrators.

In response, UPR President Celeste Freytes and 9 of the school's 11 provosts resigned from their positions, signing a joint letter that calls the cutbacks “draconian”:

We reject that UPR should be sacrificed more while other public corporations and government agencies do not volunteer, nor are they demanded the draconian cuts that have been required of an institution that has proven vital to the development of our country. At a time in which the country needs its University the most and in which the need to expand the opportunities for a greater number of students to have access to it have never been greater, a blow is struck to it which jeopardizes its viability. It is neither reasonable nor just that in these moments, its existence should be threatened. We repudiate the insistence on paying the public debt at the expense of the University.

Students and professors have already started organizing protests against the austerity measures imposed by the PROMESA Board, warning that such drastic cuts will endanger vital academics programs.

When students learned about the mass resignations by the school's top administrators, many started sharing their student identification numbers online, as a gesture of solidarity.

Writing for the university's news magazine, Diálogo Digital, Karisa Cruz Rosado also posted her student number, along with her reasons for supporting the university against cutbacks:

801-03-XXXX: It was at the University of Puerto Rico (UPR) where I heard the sound of my chains. Where I realized myself a prisoner of my senseless desires. There, in those moldy classrooms, fertile ground for developing chronic allergies, house of terror for those with asthma, I discovered the shortness of life and just how “McDonaldized” we are. […] Without the UPR, my life would be silence. Bland. Without history or poetry. Without parties or jamborees. Without struggle and resistance. Letting vultures eat the live heart of the Alma Mater (mother) of Puerto Rico would be a crime of high treason. Because maybe it is there, in its midst, the only place where we've come close the the ephemeral sensation of freedom.

UPR, Puerto Rico's public higher education system, has proven to be an essential gateway to social mobility for a large number of graduates, thanks in large part to its students’ lack of astronomical debt that's so common at other schools today.

One of the buildings of the Puerto Rico School of Plastic Arts and Design in Old San Juan, Puerto Rico. Image uploaded to Wikimedia Commons by Moebiusuibeom-en under a Creative Commons Attribution Share-Alike 4.0 International (CC-BY-SA-4.0).

Governor Rosselló recently replaced the entire board of directors at the Puerto Rico School of Plastic Arts and Design, imposing a new chancellor last December, without consulting the school's academic community, despite rules stating that this appointment should only be made after speaking to the student body, the faculty, and administrators.

Rosselló said his decision was rooted in the board of directors’ rejection of Mónica Villaverde, the governor's original pick for chancellor. Cleaning house required invoking the recently adopted Law 3 (enacted on Jan. 23), which grants the governor the power to remove board members from any public corporation who he feels do not agree with his fiscal policies.

Many have raised the concern that Law 3 violates the autonomy of universities, arguing that school autonomy is vital to complying with international accreditation standards. Rosselló's administration has dismissed these fears. 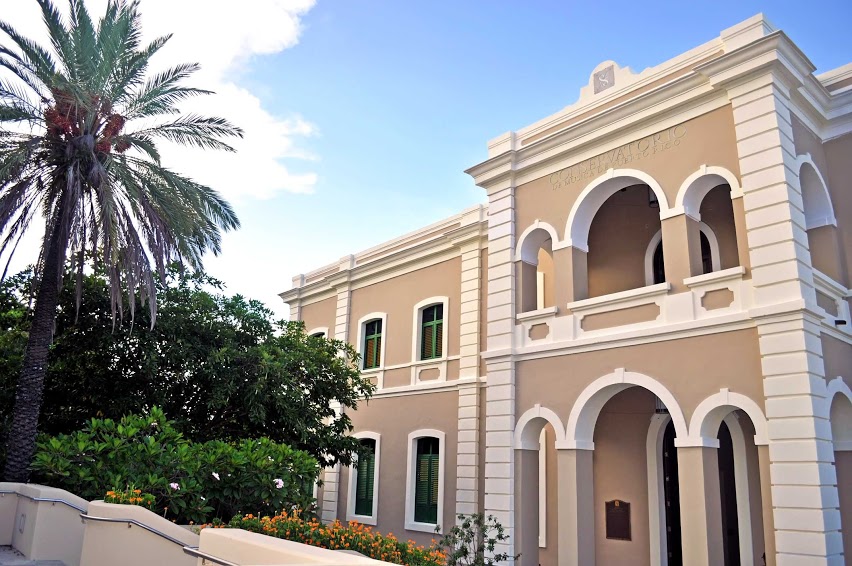 One of the buildings of the Puerto Rico Conservatory of Music in the area of Santurce in San Juan, the capital city of Puerto Rico. Image uploaded to Wikimedia Commons by Dsmorales under a Creative Commons Attribution-ShareAlike 3.0 Unported licence (CC-BY-SA-3.0).

It's worth noting that both the Puerto Rico Conservatory of Music and the Puerto Rico School of Plastic Arts and Design have produced many alumni who have gone on to enormously successful careers in the arts — both at home and around the world, earning prestige for both institutions and inspiring countless Puerto Ricans.

Unfortunately for this legacy, today's political climate increasingly sees public education as an unnecessary expense. In this environment, especially for students of the arts and humanities, budget cutbacks might cripple future education programs.

If past experience is any indication, however, Puerto Ricans won't give up their institutions of higher learning without a fight.