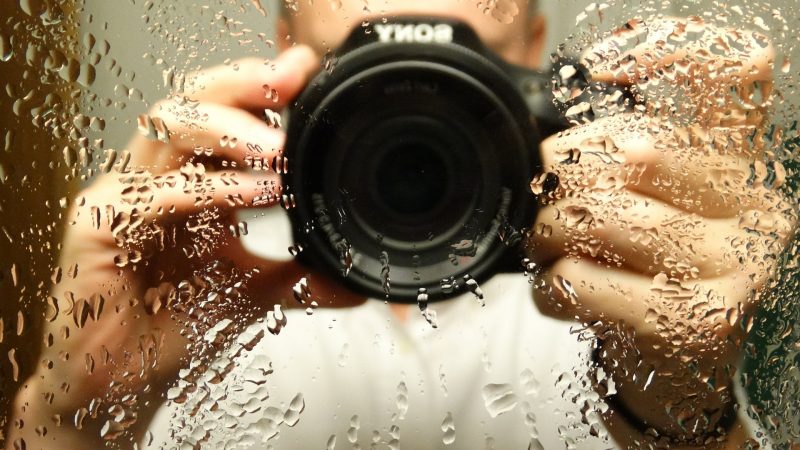 More often than not, when the words Revolutionary Armed Forces of Colombia (FARC) show up in any kind of medium, they are a prelude for yet another story about the armed conflict that has plagued Colombia for the past 52 years.

Similarly, the photos usually accompanying these newspaper articles and television reports feature men and women, and sometimes even children, depicted as tough, unstoppable soldiers, gazing at something outside themselves. Images of their victims have also been published countless times: displaced families and victims of kidnapping with anger, sadness and frustration on their faces.

However, the Colombian photojournalist Luís Acosta has had the fortitude to face the FARC in another way. Acosta turned these four letters into the title of the photo that won one of the three Awards of Excellence in the General News category of the Pictures of the Year competition held by the Donald W. Reynolds Journalism Institute of the University of Missouri.

Acosta's work has already been honored by local awards, recognizing the vision in his portraits of the women who were attacked with acid in Bogotá.

Looking at the photo above, the possible question arises: Who are these young people? The answer seems obvious: “members of the Revolutionary Armed Forces of Colombia (FARC) taking a rest in a camp in the mountains of Colombia,” as the official description of the image indicates.

However, the description given by Acosta seems to be intentionally vague in order to leave room for a wide variety of answers, each one as different as the person looking at the photo. “FARC” by Luís Acosta gives one of the many images of the war that don't make it to the public's imagination.