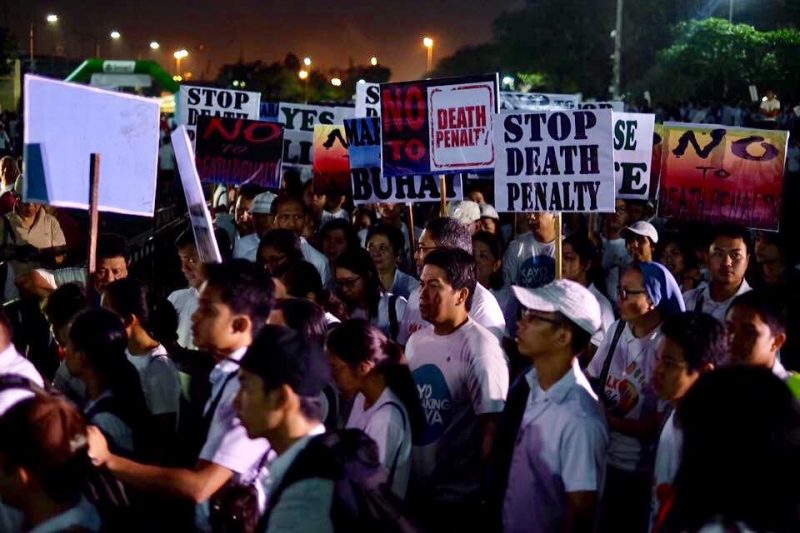 The ‘Walk for Life’ lasted for four hours at Luneta Park in Manila. Photo from the Facebook page of CBCP News

Thousands of Filipinos joined the ‘Walk for Life’ event organized by the Catholic Church in protest against the rising ‘culture of violence’ in the country.

The action was aimed against the proposed revival of the death penalty law, the implementation of the Reproductive Health law, the proposal to lower the minimum age of criminal responsibility, and continuing drug-related extrajudicial killings.

The Philippines has a Catholic-dominated population. Catholic bishops wield strong influence over the politics of the country.

The ‘Walk for Life’ is seen by many analysts as the first major protest against the government’s bloody ‘war on drugs’. As of this writing, 7,000 have been killed in the past seven months after the government of President Rodrigo Duterte launched its aggressive campaign against illegal drugs. Police and other state forces are accused of committing extrajudicial killings in urban poor communities.

According to the organizers, more than 20,000 joined the ‘Walk for Life’ in the country’s premier national park in Manila. The people came from at least 21 Catholic dioceses in Luzon and from other Christian churches. The police claimed about 10,000 participated in the event. But the number could be higher if the ‘Walk for Life’ events in other provinces are included.

Cardinal Luis Antonio Tagle of Manila, who joined the event, urged the faithful to uphold life:

Let’s not stop walking for life. We should do it everyday. Nothing will happen if we will not walk for life everyday.

Below are some images from the four-hour rally which started at 4:00 a.m.

Snapshots of the crowd at Quirino Grandstand as sun rises. @Team_Inquirer pic.twitter.com/0g1FXlVVzv 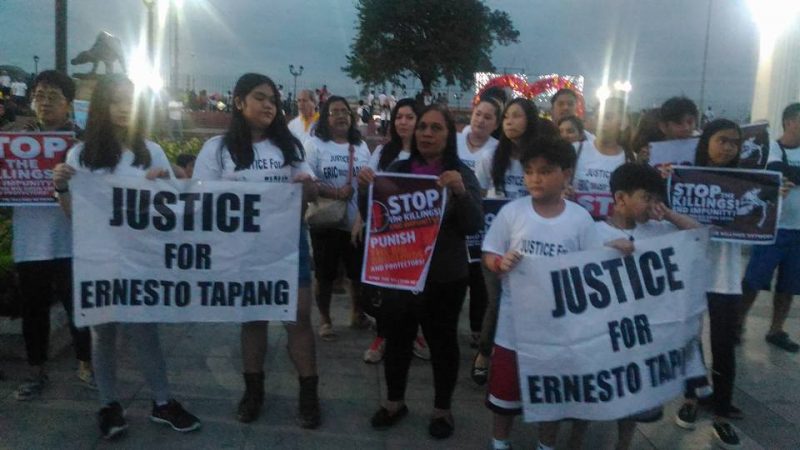 Among the participants in the rally are relatives of victims of drug-related extrajudicial killings. Photo courtesy of Kathy Yamzon 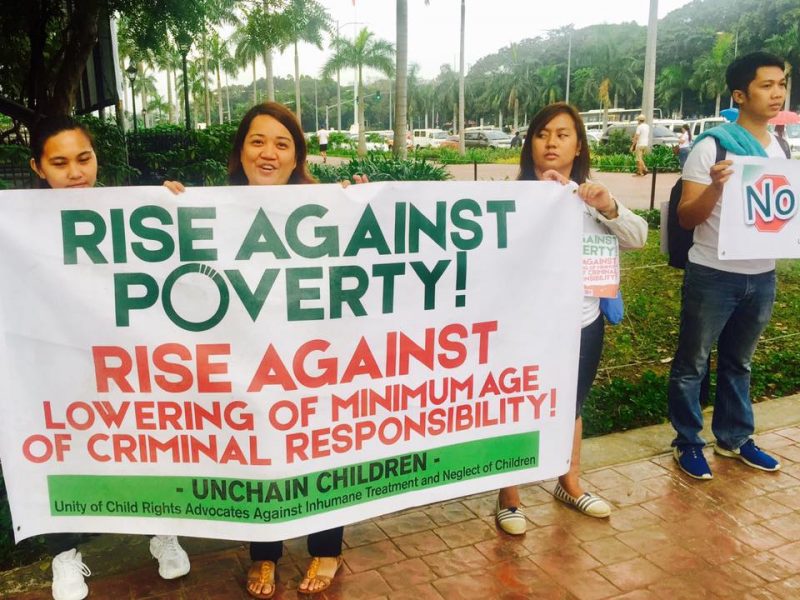 Children rights advocates also joined the ‘Walk for Life’ to protest the government's proposal to lower the minimum age of criminal responsibility. Photo from the Facebook page of Alan Lacon

#WalkForLifePH We are against extrajudicial killings, reimposition of death penalty, sexism, lowering of MACR, corruption under DU30 regime. pic.twitter.com/VUTWSPxzdU