The Parinirvana of the Buddha, gold, lacquer and silver, 18th century. Thailand. CC0 1.0

More than 300,000 images of artworks and other cultural artifacts in the collection of the New York-based Metropolitan Museum of Art are now freely available for unrestricted use.

This Open Access policy of The Met was announced on February 7, 2017 as part of the museum’s strategy to reach a bigger audience:

Since our audience is really the three billion internet-connected individuals around the world, we need to think big about how to reach these viewers, and increase our focus on those digital tactics that have the greatest impact. Open Access is one of those tactics.

Searching The Met’s public domain collection related to Southeast Asia, we found 1,023 images of artworks from Indonesia, 397 from Thailand and 25 from Myanmar.

These resources are important not just for scholars but for the general public who want to expand their knowledge of history and culture. Majority of the Southeast-Asia-related images in The Met provide interesting information about the region’s diverse cultures, religious practices, and economic history.

Below are some of the images that can be freely downloaded from The Met’s public domain collection. 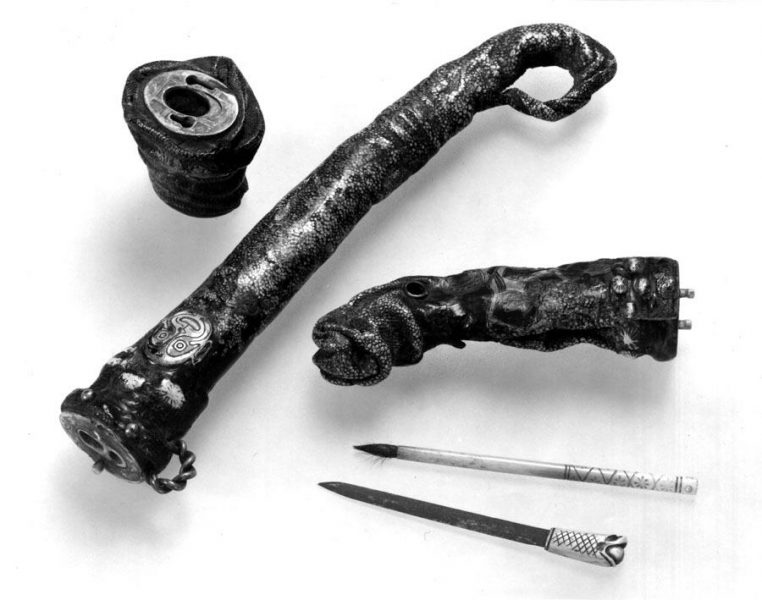 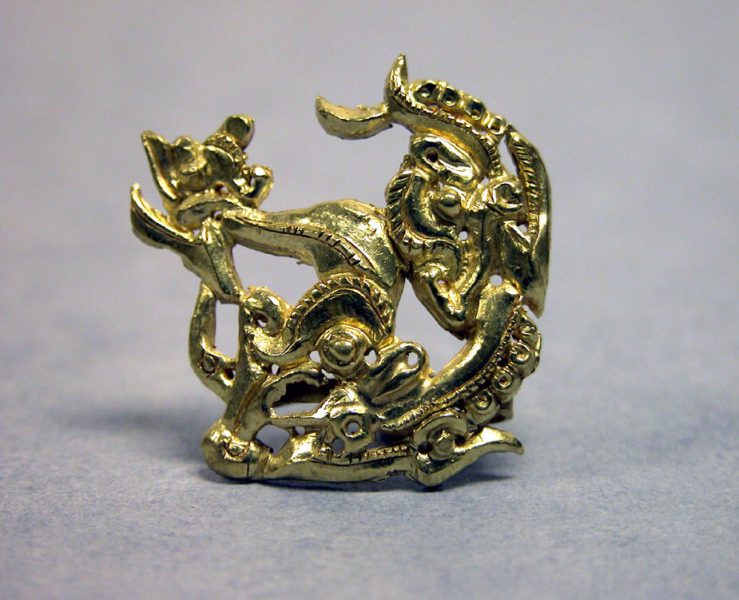 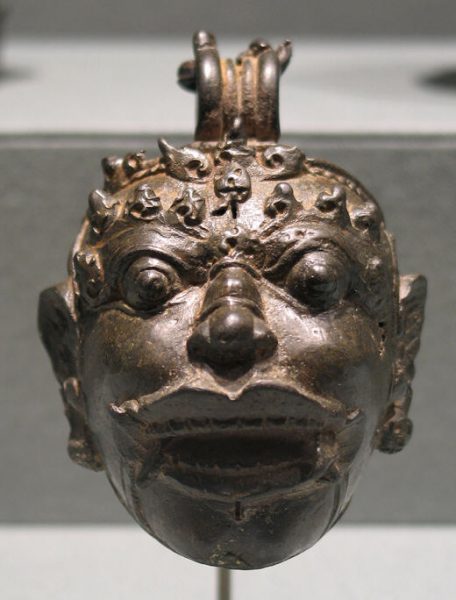 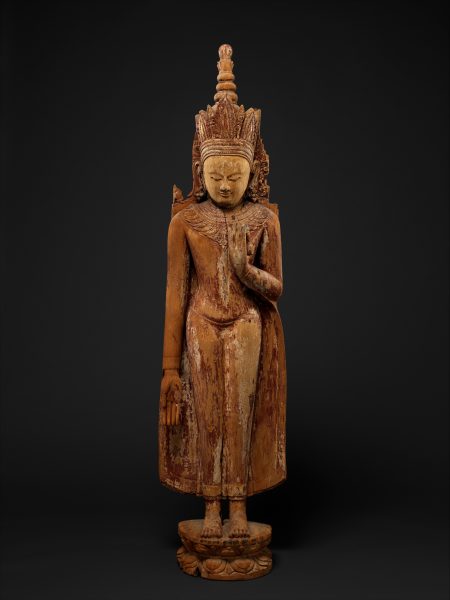 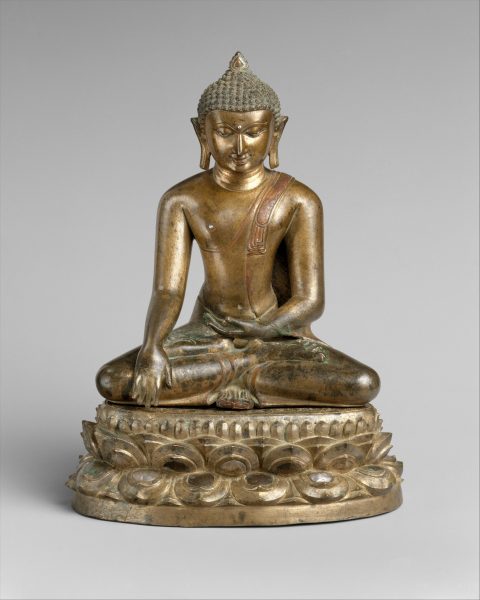 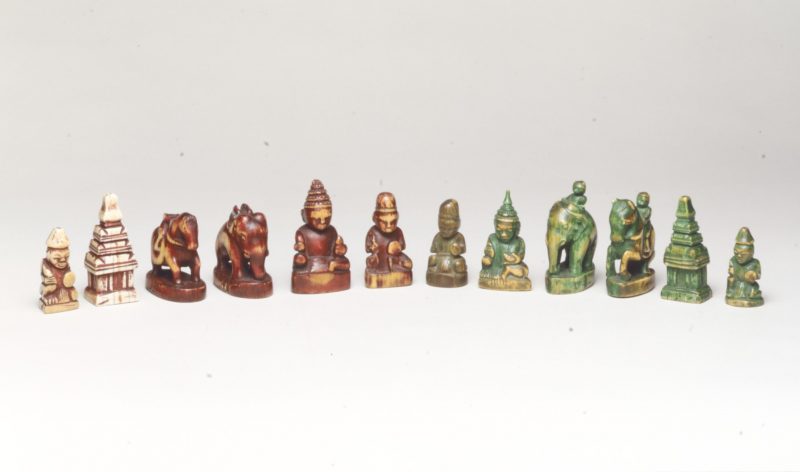 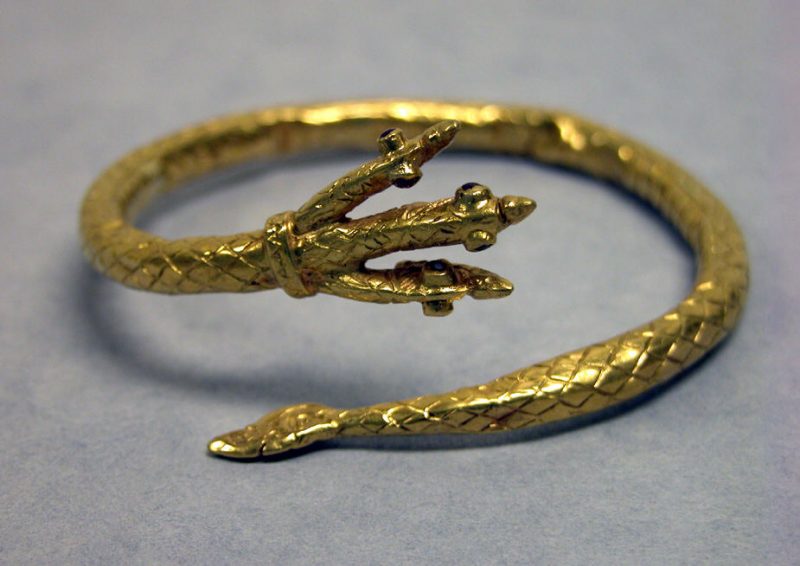 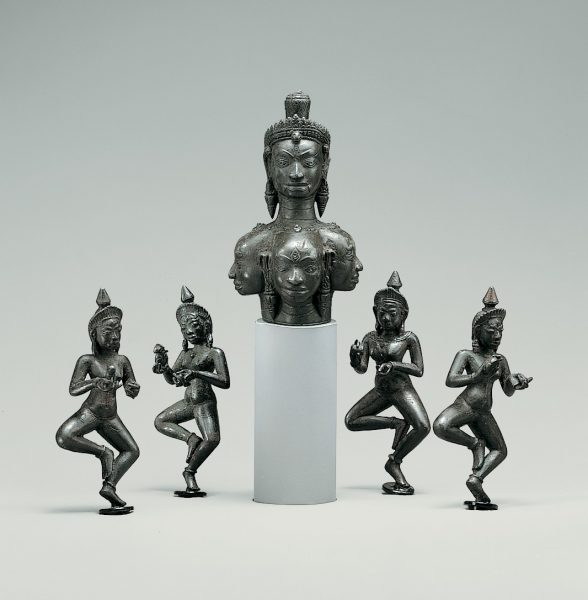