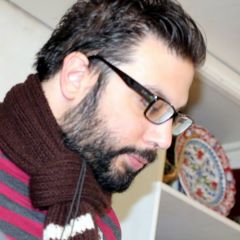 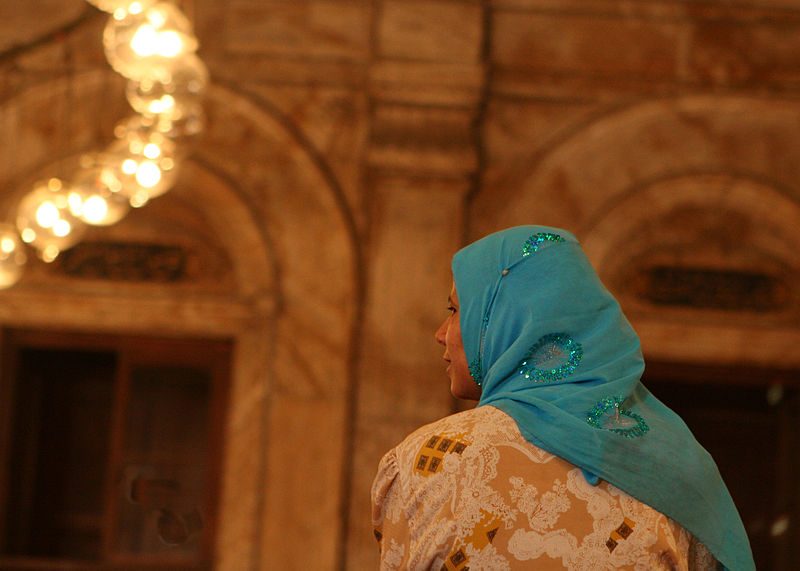 For the first time ever, women preachers will be permitted to ascend the pulpit to preach in Egypt’s mosques, the country’s Ministry of Religious Endowments has announced.

Gaber Tayei, head of the religious department at Egypt’s Ministry of Religious Endowments, said 144 women imams will be taking up this new position as part of a broader government plan to “reform” religious speech in the country.

The women, who will be volunteers, will begin preaching in March and will focus on “correcting” misconceptions in Islamic jurisprudence, particularly with regard to women-related issues. Local media reported that the women will be paid just 120 EGP per month — roughly $7.25.

The new preachers will be graduates of Egypt’s Al-Azhar University, the country's most senior religious body, with degrees related to “dawa,” or proselytizing, Tayei said in comments to Huffington Post Arabi.

Egypt’s government had previously issued a decree requiring all imams to be graduates of the country’s oldest and most senior religious body, as part of a broader effort to unify and moderate religious discourse nationally.

The new volunteers will preach exclusively to all-women congregations. Mosques in Egypt are segregated, with women-only sections usually in the rear.

“These women preachers will do everything that the male preachers do… but in service to the women's congregation,” Tayei added.

He said that for two days every week, women preachers will give lectures on a variety of topics. He added that the 144 women preachers are just a “first step” and that they would soon be seen “across all of Egypt.” There are currently an estimated 55,000 licensed mosque preachers in Egypt.

“This is a great step, even if it has come late,” said Dr. Amina Naseer, a member of Egypt’s parliament and former Al-Azhar professor.

“This idea should spread across Egypt and be supported by all state and religious authorities… It is an important task that requires patience,” she told Huffington Post Arabi.

In 1996, Egypt had seen the introduction of 19 women “guides” to mosques to answer religious questions posed by women, but this scheme was quickly discontinued.

Many have welcomed the news:

“These women preachers will be qualified for their work and will assist in the education of Egypt's women, ensuring that they [Egypt's women] do not fall prey to extremist trends and misguided ideology,” said Shawki Abdullatif, former undersecretary of Dawa Affairs at Egypt's Ministry of Religious Endowments, in comments carried by Al-Arabiya.

“Islamic history is full of women who have served as wise counsellors and advisers,” he added.

But there have also been complaints. Speaking to Egypt's Masr Al-Arabiya website, Sheikh Mohamed Youssef Al-Gazar cautiously welcomed women to preaching, but with the caveat that this actually should not be in mosques.

He said: “It would be better to send these women to girls’ schools rather than mosques, in order not to create problems with the imam.”

The issue also met with some resistance on social media.

They [women] do not have the capabilities to stand on the pulpit and preach to the people. The Ministry of Religious Endowments should re-think this

Scholars, a woman's place is in the house looking after the children.
Female preachers and Al-Azhar… is it right for women to preach?

Another Twitter user ran a poll questioning the initiative:

After its announcement in #Egypt, do you think there is a need for women preachers in mosques?

Egypt’s Al-Azhar University did not comment on the announcement. Egypt's senior religious body has been at odds with the government over religious space nationally. The government, led by President Abdelfattah El-Sisi, has called for Al-Azhar to take a more active role in “reforming” religious discourse.

Most recently, the two religious bodies have been at odds over which institute should oversee the content of Friday sermons, which have become standardized as part of the fight against extremism.