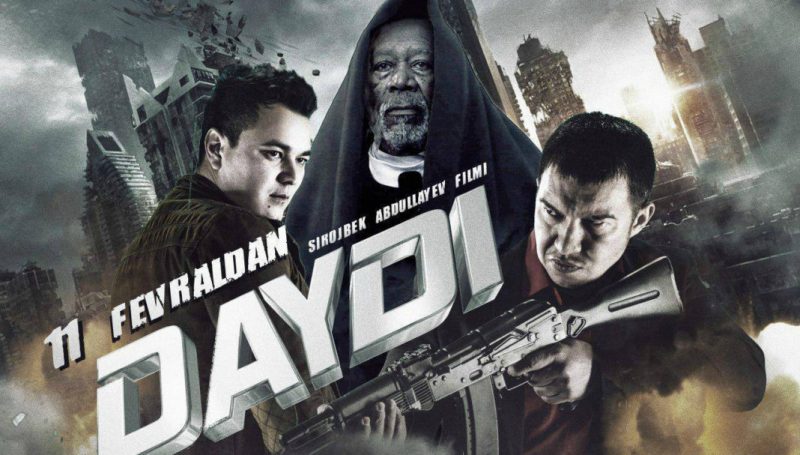 One of Kyrgyzstan's leading news websites Kloop.kg reported February 11 on what might be described as a ‘fake trailer’ scandal in neighbouring Uzbekistan, that involves Hollywood actor Morgan Freeman.

The film that is the object of the scandal, whose title translates as ‘vagrant’, does not feature Freeman, but for some reason used his image from the Hollywood film Last Knights for promotion purposes.

Uzbekkino, the local film industry's zealous regulator, subsequently prevented sales of the film produced by the film studio Timur Film and held back the film's premiere in the capital Tashkent.

Authoritarian Uzbekistan had over 700 film studios as of 2012, according to a report by RFE/RL, and has been the Central Asian region's biggest film producer since Soviet times.

Last year, as pop stars were censored for overly-sensuous performances, a top official famously told parliament that Uzbekistan was “not Robinson [Crusoe's] island…where people can do whatever they want.”

Indeed, the jail in Shawshank Redemption might be a more accurate analogy for the landlocked Central Asian country of over 30 million people, whose human rights record is regularly cited as one of the worst in the world.