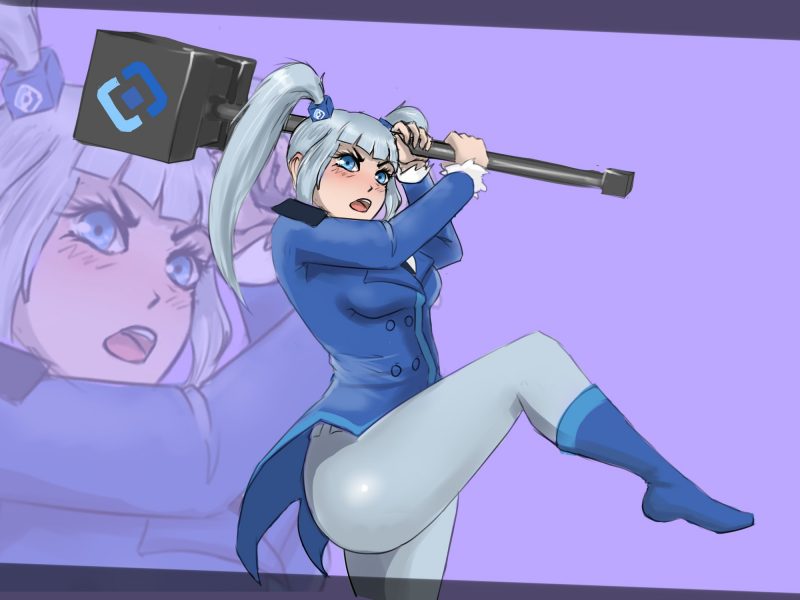 The character recently appeared in a short cartoon shared by Roskomnadzor on social media, after a Russian court banned a video showing a snake falling out of a car because the footage supposedly contained instructions on how to kill oneself, reported the news site TJournal.

The ruling apparently surprised even the officials working at Roskomnadzor, who said they were knocked “into a stupor” after hearing about the verdict. On Vkontakte, the agency posted a comic depicting itself as a confused Roskomnadzor-chan with doubts about the court's logic.

Vadim Ampelonsky, the agency's spokesperson, confirmed to TJournal that Roskomnadzor had consciously depicted itself as the popular anime character.

The censors’ decision to adopt the meme surprised many Russian Internet users, who often call the character “RKN-chan,” for short. Many Vkontakte users seemed to have trouble believing that a federal agency has embraced their sexualized cartoon creation.

The dominatrix-type figure originally belongs to artist Dmitry Serebryakov, who publishes art work under the name “Flick the Thief.” In his comic strips, Roskomnadzor-chan is generally depicted from a low angle, occasionally wielding a thin whip. Her hair is tied in bunches bearing the Roskomnadzor logo, and she frequently stares out of computer screens like a ghost in the machine. She also appears often as a superhero. 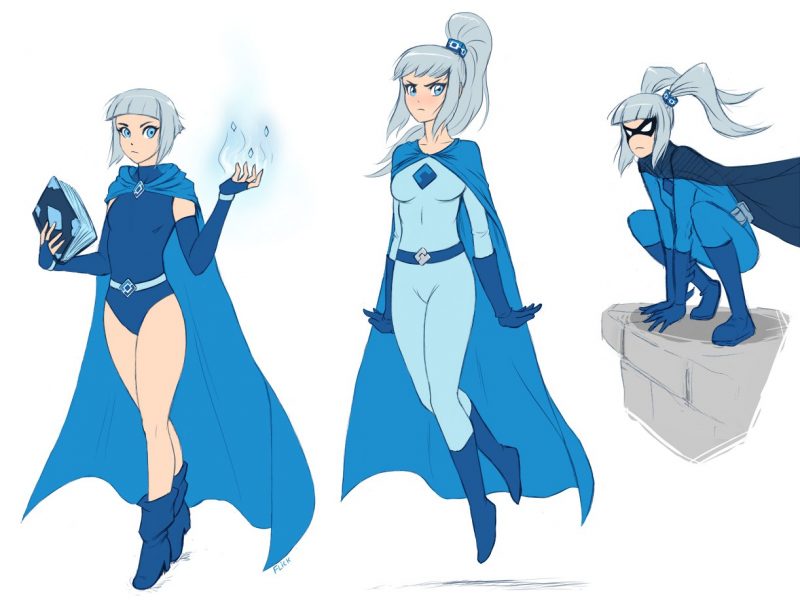 RKN-chan is modeled on an anime meme that emerged three years ago in honor of Crimean Attorney General Natalia Poklonskaya, whose alternatingly cutesy and sexualized anime character was known as “Nyash Myash.” In fact, Flick the Thief even illustrated a crossover episode.

Like Nyash Myash, RKN-chan appears in both adorable and menacing poses. 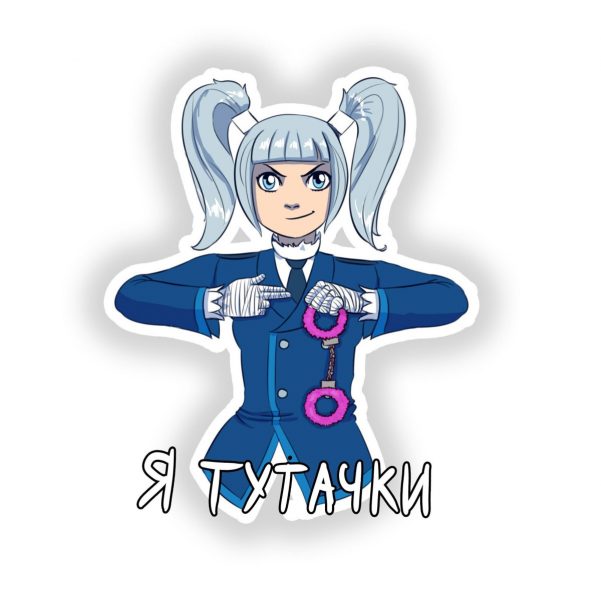 In one picture, you see her holding a pair of pink handcuffs with a triumphant grin on her face, declaring playfully, “Я ТУТАЧКИ” (“I'm here'sies!”).

In other episodes, she explores fantasies about sex toys and various adult themes that clearly appeal to Flick the Thief's 8,200 subscribers on Vkontakte.

Part of the joke about RKN-chan is that she hunts down Internet pornography, leading an army of masked goons, but she is herself an enormously attractive women with a healthy, albeit reluctant, libido.