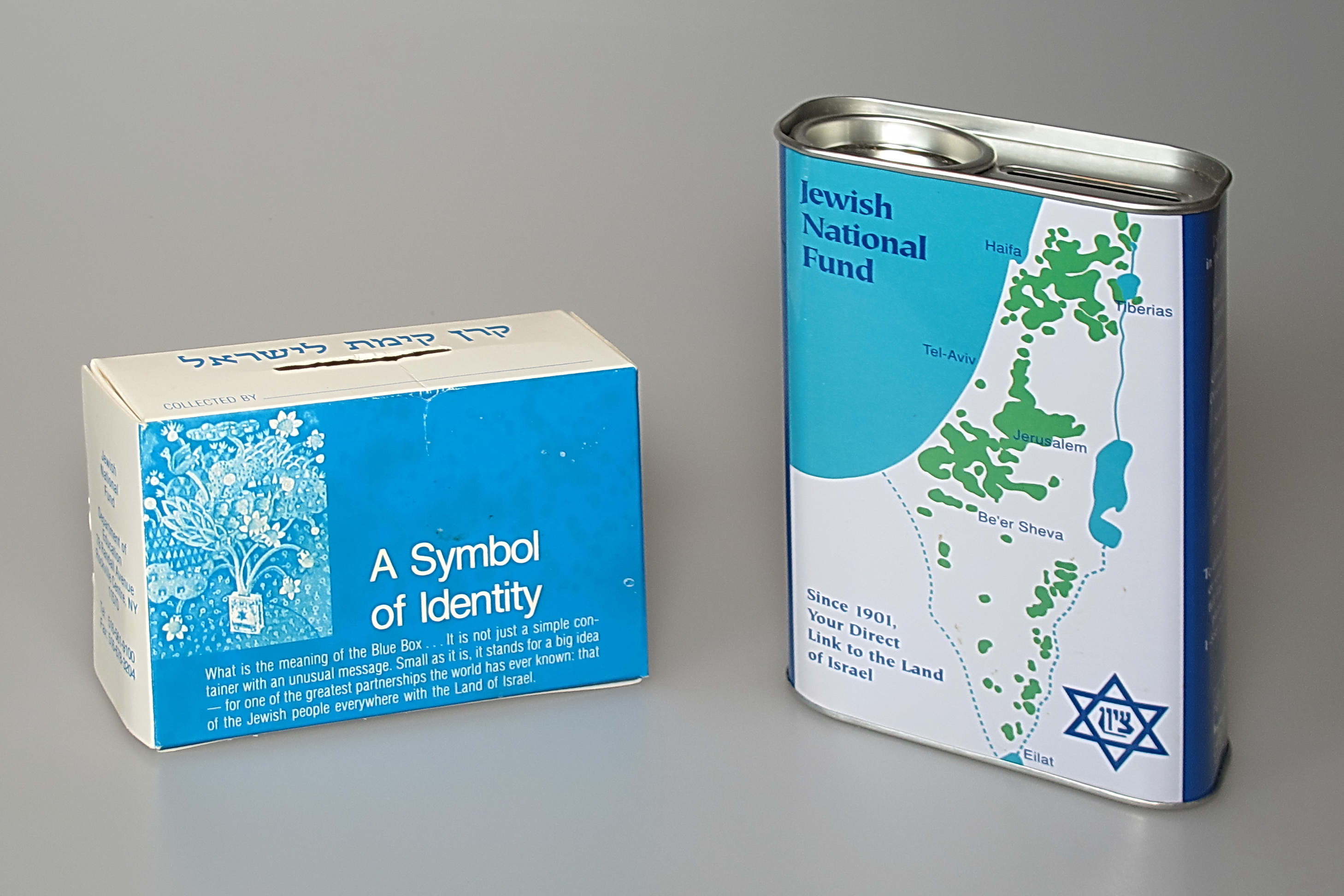 On Jan. 18, 2017, Israel's Yoav police unit, specifically set up in 2012 for tasks related to “Bedouin resettlement,” faced off against residents and activists when it tried to demolish the Bedouin village of Umm el-Hiran in the Negev region.

The conflict didn't begin or end in demolition and bloodshed, either. This Bedouin community had already experienced forcible relocation from Khirbet Zubaleh in 1948 with the establishment of the State of Israel, which Palestinians refer to as the “Nakba” (Arabic for catastrophe), and which saw more than 700,000 Palestinians expelled from their homes.

With this history of “catastrophe” in the region, media outlets regularly find fault with the policies of the Israeli government, but journalists rarely have much to say about the Keren Kayemeth LeIsrael Jewish National Fund (KKL-JNF), better known as the JNF.

What is the JNF?

According to the “Nakba Files,” a joint project launched by Adalah, the Legal Center for Arab Minority Rights in Israel (a Palestinian-run NGO based in Haifa), and the Center for Palestine Studies at Columbia University:

The JNF is a worldwide network of Zionist charities dedicated to acquiring and settling land on behalf of the Jewish people. The JNF’s Israeli branch is a parastatal organization that enjoys special status under Israeli law in the management of land.

As one of the key entities designed to ensure the Jewish demographic majority necessary for the solidification of a Jewish state, the roots of the JNF go back to the World Zionist Organization conference in 1901, which envisioned a fund to purchase land in Palestine for transfer to Jews. This ambition turned reality six years later through the official formulation and incorporation of the JNF into a company in Britain. After receiving chartered status to assist Israeli governmental functions in 1953, it obtained sizable swathes of Palestinian land from the Israeli Knesset.

The JNF currently has direct access to approximately 13 percent of pre-1967 land, mainly in the Negev and the Galilee, as it transferred urban land to the state for privatization. Moreover, though the Israeli Land Administration (ILA) administers 93 percent of Israel’s land, the JNF has considerable sway over its programs and policies with representation through 6 of the 14 members (43 percent) of its governing board.

In other words, as the Nakba Files reiterates:

The JNF ceded management of its own land to the state in exchange for a major share in decision-making power over all state-controlled lands. The petition recently filed by Adalah and its partners challenges the constitutionality of this arrangement.

The JNF’s role on the ILA Council affords it enormous influence over the allocation and use of lands. Israel has one of the highest proportions of state control of land in the world; most of that land is held in long-term leases. A considerable portion of state lands were expropriated from Palestinians — refugees of the 1948 Nakba as well as Palestinians who were displaced from their homes but nevertheless became citizens of Israel.

In the 2016 film “Junction48” by Israeli-American filmmaker Udi Aloni, a lawyer from Adalah points out the role the JNF plays in displacing Palestinian families from their lands:

Indeed, over the rubble and dust that the bulldozers will leave in the wake of Umm al-Hiran, fresh layers of brick and mortar funded by the JNF will construct the town of “Hiran” for Jewish residents.

When people tell you that the term “ethnic cleansing” offends them, tell them about Umm al-Hiran. Tell them it's happening now, in 2017.

The neighboring village of Atir faces a similar fate, and its ruins will be cleared to make way for a JNF-sponsored forest called Yatir.

Once Palestinian Bedouin citizens of Israel are expelled from their homes, they are cast off to consistently under-resourced township areas such as Hura. Speaking to The Jerusalem Post, Yossi Maimon, an assistant to the director of the “authority for the settlement and development of the Bedouin,” confirmed on Jan, 16 that “the state is pressing for all the approximately 400 residents of the village to relocate to the nearby township of Hura.”

Atwa Abu al-Kaeean, a 62-year-old resident of Umm Al-Hiran told The Jerusalem Post that police called him five times in the course of 10 days to tell him he must “conclude matters with the authority because we will demolish your home.”

According to the Association for Civil Rights in Israel, the state currently refuses to recognize villages that are home to more than half of the 160,000 people in the Negev Bedouin population. As a result, they suffer under the constant threat of demolitions, which is enforced by the Unit for Enforcement in Open Spaces, or the “Green Patrol,” that works in conjunction with the ILA, the JNF, and the Israeli Defence Forces. The Negev Coexistence Forum for Civil Equality lists more than 70 cases of home demolitions and crop destruction that occurred in the Negev in 2016 alone.

The Israeli government insists that these villages are ‘illegal’ and justifies its actions on the basis of “restoring the law.” However, as Ron Dudai, an associate editor of The Journal of Human Rights Practice, who previously worked at B’Tselem and Amnesty International, explained his objections to the government's position:

Let me emphasize what makes it so appalling is the open, internally legal way in which it is done … an independent and competent supreme court with judges who teach at Yale, which sits calmly and declares those actions to be legal, and eloquent spokespersons who wholly admit to and justify the demolitions, which take place in broad daylight and in front of the media’s cameras. In a sense, it is this constrained character that makes them so distressing.

Various commentators have discussed the ideological background of such practices. Some have pointed out that much of the logic surrounding current Prime Minister Benjamin Netanyahu's politics can be traced to the political philosophy of early revisionist Zionist thinker Ze'ev Jabotinsky, whose essay, “The Iron Wall (We and the Arabs),” praised the “virtue” of driving Palestinians to such a state until they lose hope, compelling them to make concessions and accept their oppression:

My readers have a general idea of the history of colonization in other countries. I suggest that they… see whether there is one solitary instance of any colonization being carried on with the consent of the native population. There is no such precedent.

To the wider public, the practices of the Jewish National Fund aren't well-known. But you can't understand Israel's colonization of Palestinian land without knowing the JNF.