In Turkey's Neighbour Georgia, a Gülen School Loses its License 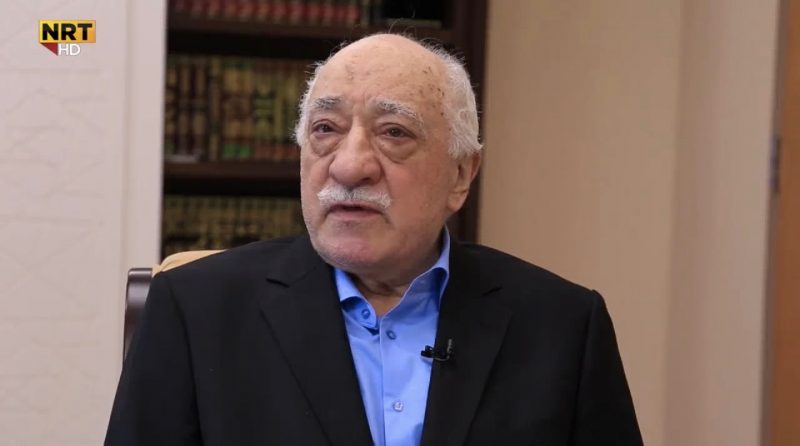 Georgia’s decision to cancel the school’s operating license came just days after 270 suspects went on trial in Turkey for alleged involvement in a failed coup attempt last July that Ankara blames on the US-based Gülen, now being tried in absentia. Washington does not recognize the 75-year-old Islamic teacher as a terrorist.

Despite its strategic ties with Turkey, Georgia, unlike other Eurasian countries, previously had made no move to close institutions considered part of Gülen’s international network of schools.

The grounds for its decision to do so now are less than crystal clear. The official decision, apparently taken on February 3, may not be published until next week.

The spokesperson for the National Center for Educational Quality Enhancement, the body overseeing school licenses, said only that a monitoring group had found “serious violations” of regulations, including for enrollment procedures, Interpressnews reported.

Şahin Friendship School Principal Elguja Davitadze told Georgian reporters that the school’s “main” alleged violation is having “incorrectly” enrolled ten students with Turkish citizenship in its Georgian-language section. He objected that the school, which has a positive reputation in Batumi, had coordinated with the National Center on this procedure.

By law, unless a school is considered a total wash-up, officials have 60 days to spell out how it can remedy any regulatory violations. But no sign exists yet that they plan to do so for the Şahin Friendship School. National Center for Educational Quality Enhancement spokesperson Davit Kobakhidze has stated that the school’s students can transfer elsewhere.

Undeterred, Principal Davitadze told Georgian media that the school would be open as usual on Monday, February 6 since it has not yet received an official document about the loss of its license.

He has described the decision as “political.” One civil-society organization, the Tolerance and Diversity Institute, which is reviewing the case, agrees that the coincidence of the license-loss with “events in Turkey” sparks “suspicion.”

The Turkish embassy did not respond to a request for comment.

Politicians from the opposition United National Movement and Republican Party object, however, that another Turkey-linked school in Batumi appears to have had an easier time of it with regulations.

The Batumi Turkish School — according to Turkish media, Georgia's first Turkish state school — was allowed to construct its facilities and open last fall without a construction permit or license at all, they complain. (Supposedly, attempts have since been made to address these omissions.)

The school is thought to be financed by Turkish mega-businessman Galip
Öztürk, an avid supporter of Turkish President Recep Tayyip Erdoğan, and foe of Gülen. Öztürk’s Metro Holding, a transportation company, runs its Georgian operations out of Batumi, a hub for Georgian-Turkish trade.

Yet if the Batumi Turkish School is intended as an alternative to the Şahin Friendship School, no one is stating so openly.

In an earlier interview with EurasiaNet.org, Turkish Ambassador Zeki Levent Gümrükçü stated that Turkey has made plain to Tbilisi its concerns about the Gülen network, but stressed that closing the Şahin school depends on the Georgian government alone.