In Kazakhstan, Police Detain a Man Handing out Free Money 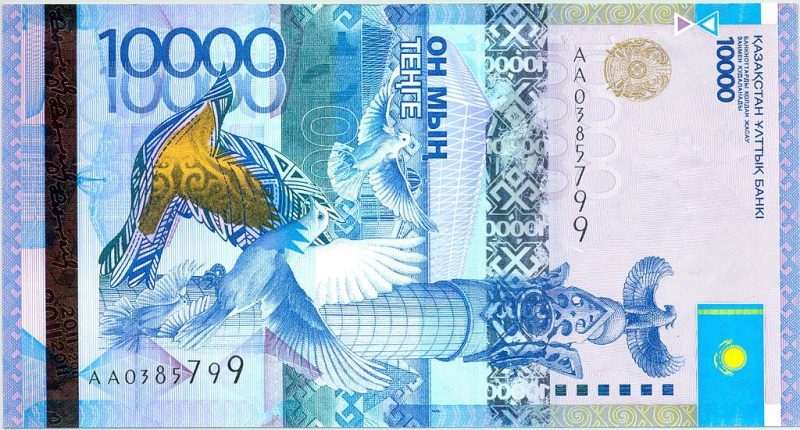 In Kazakhstan, a man stood on a pavement in the biggest city Almaty with notes of the country's tenge currency taped to his person and a sign saying that anyone who needed them could take them. The end result of what appeared to be a social experiment in this Central Asian police state was depressingly predictable.

Police may have been responding to a complaint from a passerby, or acting on their own initiative when they detained him. The police radio featured in the recording uses the Russian words “caught him” as if “catching” a man standing on the street handing out money were difficult.

The police talking to the man towards the end of the clip ask if he has documents to prove he is helping people and whether or not he is a member of a sect. The man replies: “What sect? Do I need documents to help people?”

Media has not followed up on the aftermath of the detention, but YouTubers were mostly supportive of the man:

The cops fear and envy everything

Ironically, a major chain in Kazakhstan was recently lauded for giving away free bread and other flour products to poor people on the same “take as you need” basis. Kazakhstan continues to endure an economic downturn on the back of depressed prices for oil which lost half its value in 2014, as well as other key commodity exports.