Borders or Bans Can't Stop Me From Being a Muslim Doctor 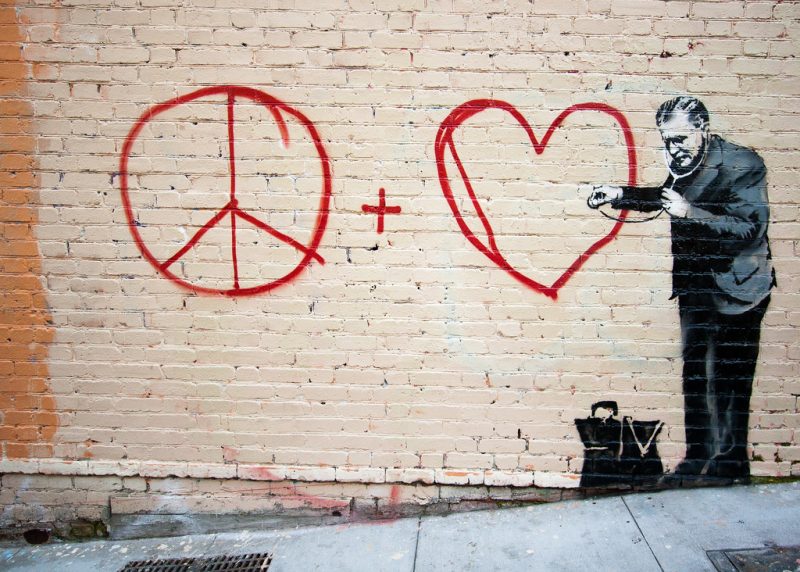 This commentary by Jalal Baig originally appeared on PRI.org on January 30, 2017. It is republished here as part of a partnership between PRI and Global Voices.

The practice of medicine has never been confined by borders or walls. Nor has a doctor’s ability to heal ever been determined by the color of his or her passport.

But now, President Donald Trump’s executive order to ban immigrants from seven Muslim-majority countries represents an unprecedented threat to immigrant physicians and to our nation’s patients and health care system. Its persistence and expansion could be ruinous.

Muslims account for 5 percent of total US doctors. While some are foreign-born, others, like my wife and myself, are the sons and daughters of immigrants. My parents are from Pakistan.

Immigrants comprise 28 percent of America’s total physicians and surgeons. Many have come here from countries like Mexico, Pakistan, Egypt, Iran and Syria, to fulfill the universal Hippocratic Oath.

The challenges they have overcome to serve patients are numerous. Aside from leaving behind family, they have sometimes escaped other hardships or persecution. These individuals have spent years taking licensing exams and working just to make themselves eligible for a highly competitive residency position. Only 51.9 percent of international medical graduates matched successfully with positions in 2016.

Despite a process fraught with difficulty and unknowns, they are propelled forward solely by the promise of America’s equal opportunity and a selfless desire to sustain the lives of those suffering from illness.

Their honed skills and compassion will be necessary to keep the country’s health care system afloat as more physicians are needed to provide primary care in underserved areas and as the number of adults 65 years and older doubles, as predicted, by 2030. The changing demographics of America will also benefit from a diversity of doctors who are sensitive to the cultural and linguistic needs of their patients.

In addition, medicine cannot progress without the research contributions of immigrants. Forty-two percent of researchers in the top seven cancer research centers are immigrants. As an oncologist, my efforts to cure a patient’s cancer would be greatly diminished without the drugs their diligent work makes possible. And all six Americans who won the 2016 Nobel prize in science were immigrants.

This all must be reckoned with as President Trump’s misguided immigration ban risks making casualties of those who come to the United States armed with only their stethoscopes and with a sincere desire to see American lives thrive.

There are no terrorists here. There is only humanity.

Jalal Baig is a physician in Chicago and a fellow in the department of Hematology and Oncology at the University of Illinois, Chicago Hospital.