Is Rap Making a Comeback in Uzbekistan? 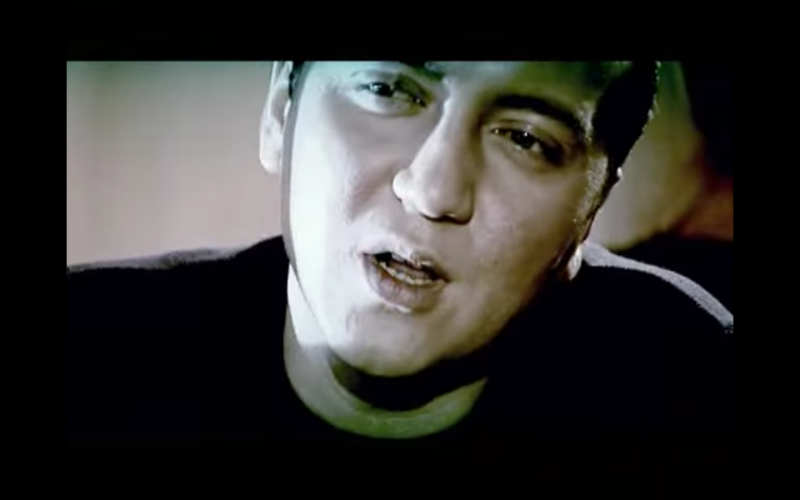 Radius 21 – one of the great Uzbek rappers of yesteryear. Screenshot from YouTube clip of the music video ‘Drama’ uploaded by Para Machi.

There was a time in Uzbekistan when hip-hop got a bad rap for being insufficiently traditional and was de facto prohibited from the public scene.

Going by a student festival that took place last month, however, officials appear to have changed their tune. The “World Through Student Eyes” festival hosted, among other things, a competitive face-off between DJs and hip-hop artists, according to news website ut.uz.

The driving force behind the project was a fourth-year student at an Uzbek arts college, Abbos Tamatov.

“More than 100 people from various parts of the country expressed their interest in taking part in the competition,” Tamatov told ut.uz. “I’ll confess that I was only half certain that they would even let us hold the competition.”

Tamatov told EurasiaNet.org that his next plan to is bring together all the country’s top rap artists and hold major competition among them, so as to capitalize on the massive popularity of hip-hop among young people. The student’s own favorite acts are Uzbek rapper Shohruh and Russian star Basta.

The event organized by Tamatov is notable for the fact that hip-hop is a genre that has been under an unspoken embargo since around 2011. In February that year, an Uzbek youth channel aired a documentary entitled “Melody and Calamity” that leveled intense criticism at western music, and at rap in particular. The program described the musical genre as “a dark cloud hanging over Uzbek youth.” By way of evidence, the documentary asserted that “rock music originated from African hunting rituals” and that “rap was originated by inmates in prisons, which is why rap singers wear wide and long trousers.”

“Evil forces created this satanic music to bring about the total moral degradation of youth in Western countries,” the documentary claimed.

The documentary served as an implicit signal for the ban of sorts. In April 2011, the government set up a dedicated body for the censorship of rap music. Hip-hop performers were exhorted to ditch their allusions to licentious or even gangster-like shenanigans and sing more instead about state-approved values like loyalty, kindness and love of one's family.

A government council set up to oversee this initiative was tasked with creating a database of rap singers and hold round tables once a month to “coordinate” the musicians’ work.

Shohruh Shadmanov, the 31-year old performer preferred by Tamatov, is probably the leader of the pack on the Uzbek hip-hop scene. His best-known song is the 2008 hit Hato (“Mistake”). Other hot tickets include such acts as Shahriyor and Timsi.

Despite the apparent official anti-hip-hop position adopted by the state, it is clear that the fad has never faded and singers continued to churn out albums, and music videos for that matter — albeit carefully designed not to cause unnecessary offense. Indeed, Timsi does not appear to have borne any grudges against the late President Islam Karimov, whose conservatism is likely to have underpinned the rejection of much western- or even contemporary Russian-inflected music, and went so far as to dedicate a fawning song to him after his death.

Uzbek show business journalist Dildora Halimova welcomed the imminent return of hip-hop performers to the scene and said she was delighted they would be able to perform open in public venues once more.

“They love rap in Uzbekistan and Shohruh is one of the first performers to do it in the Uzbek language. In March this year, there are already plans for a two-day concert in Tashkent on a big stage,” she told EurasiaNet.org.