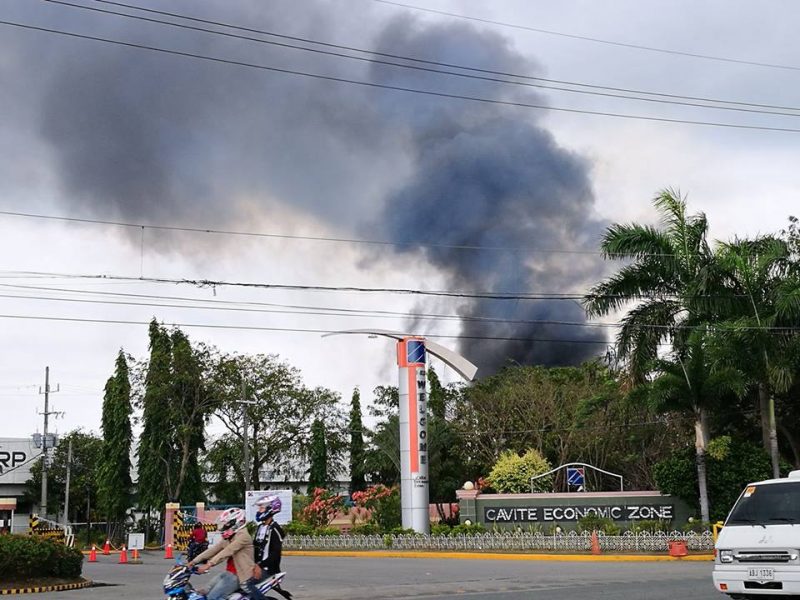 Twelve hours after the fire started, the HTI factory was still burning as seen from the outside of the gate of the manufacturing hub. Photo from the Facebook page of Iohsad Phils

About 120 workers were injured after a factory fire razed the Housing Technology Industries (HTI) plant in the Cavite Export Processing Zone (CEPZ), located south of the Philippine capital Manila. The number of casualties could be higher because officials have yet to give a full accounting of the hundreds of workers who were reportedly trapped inside the factory during the fire.

The fire began at 6:20 PM on February 1 after an explosion was heard on the first floor where the chemicals used by the factory workers are stored. After 12 hours, firefighters were still struggling to extinguish the fire

HTI produces pre-fabricated houses for export. It is located in the CEPZ, a manufacturing hub where labor unions and the holding of factory strikes has been banned.

Friends and relatives of factory workers, nearby residents, and other social media users posted photos and videos of the fire as it happened. Calls for assistance to the victims and their families as well as for a complete accounting of the names of all the victims have likewise made the rounds online. The tragedy has been compared to the Kentex factory fire in Manila that led to the death of 72 workers in 2015. 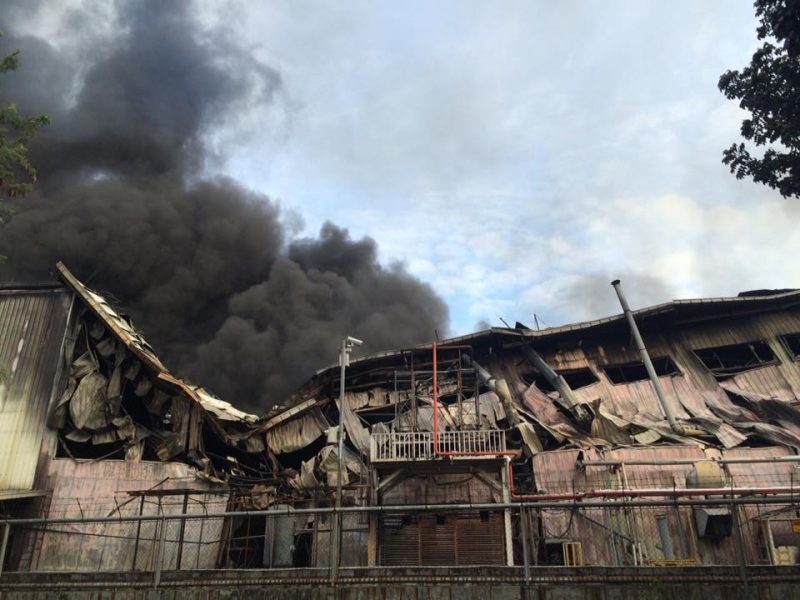 HTI, along with its sister company HRD, makes prefabricated houses with technologically advanced insulation and energy efficient technology. Although HRD is a Singaporean company, it exports primarily to Japan and to subsidiaries in the US and Australia (possibly others). Under what conditions are these houses made, in that factory in Cavite Economic Zone? Under what conditions were it possible to make make a safe, environmentally friendly house and yet expose those who make it to dangers like, say, a fire erupting from a foam used for the houses’ insulation?

Labor groups highlighted the silence of officials about the incident:

We are angered by the continuous silence of the officials of the Department of Labor and Philippine Economic Zone Authority on the deadly fire that occured in House Technology Industries, a factory located in Cavite EPZA yesterday. Media reports have monitored more than a hundred injured workers rushed in various hospitals in the area. There are also ground reports that hundreds of workers were trapped dead inside the factory.

Workers groups like the Kilusang Mayo Uno moreover condemned what they called violations of occupational health and safety standards that caused the tragedy:

Our hearts are crying out for justice for the workers of HTI. Not a single worker should die in the workplace, even when a fire breaks out. The estimated number of workers who perished is a clear indicator of occupational health and safety standards violations. We hold the capitalists of HTI, the Philippine Export Processing Authority (PEZA) and the Department of Labor and Employment (DOLE) accountable for the criminal neglect that caused another workplace tragedy. 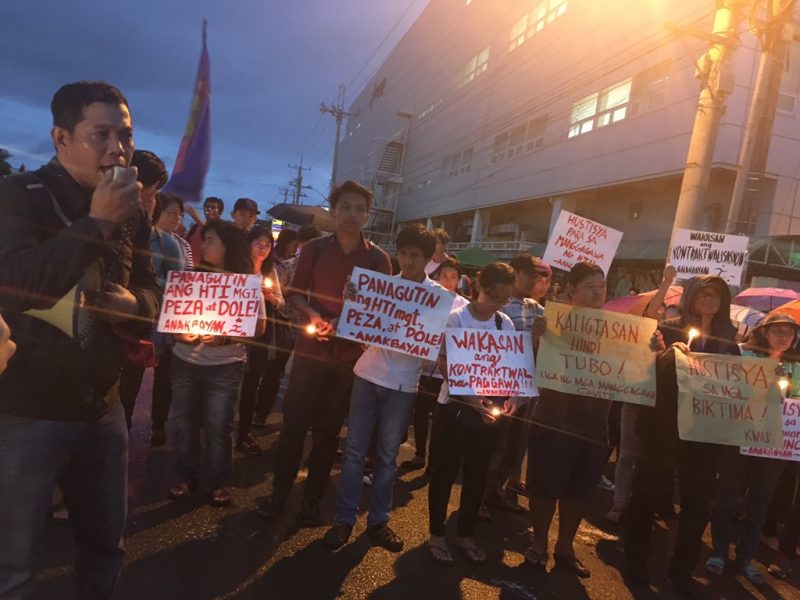