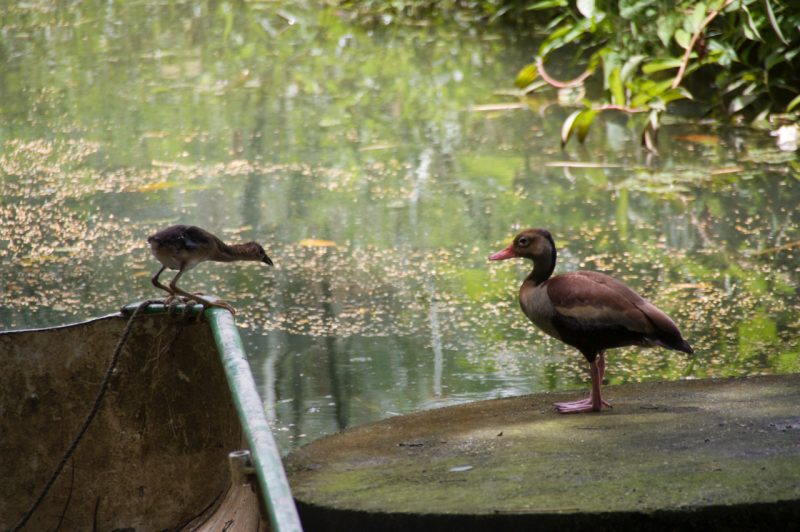 The Caribbean is home to more than 185 species of waterbirds — seabirds, wading birds, marshbirds, waterfowl and shorebirds, including migratory birds and a number of endemic and globally threatened species — and every year, new birds are discovered as scientists and conservation groups journey through freshwater swamps and marshes to manage and conserve the waterbirds in their habitats.

BirdsCaribbean, an international network dedicated to the conservation of birds throughout the region, conducts an annual Caribbean Waterbird Census (CWC), which includes waterbird counts in well over a hundred locations on more than a dozen islands.

Birds are most stationary during winter, so CWC arranges this region-wide count between January 14 and February 3 — in the middle of the (North-American) winter — to get a snapshot of the waterbird population and habitats used across the Caribbean. What's really cool about the census is that it is designed so that anyone can participate. By encouraging this non-expert involvement from the people of the Caribbean, the census has the potential to spark an interest in ornithology and environmental conservation from one generation to the next. Projects like these — especially in a region that is home to such a wide variety of banded and untagged waterbirds, both permanent and migratory — offer valuable insights into the welfare and survival of these species.

BirdsCaribbean found a brilliant way to commemorate this year's eighth annual CWC by releasing a free e-book, “Caribbean Waterbirds,” with stories by six authors who uncover different observations about these birds. The book is available in English, French and Spanish. 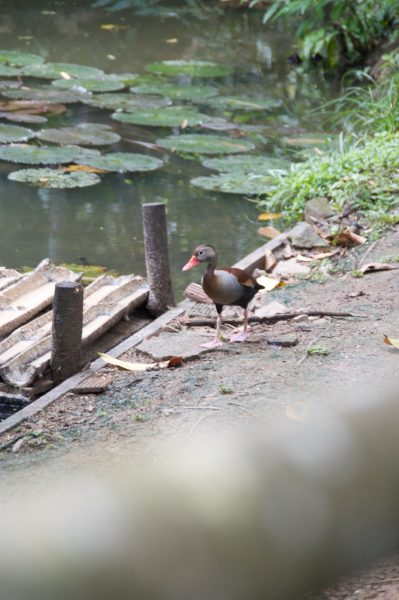 There are only a few days left in this year's count, but if you'd like to take part, you can download protocols and a manual to guide you. Instructions for the two types of Level 1 counts (the easiest level) — Point Count and Area Search — can be found here. You can enter any data you collect on the eBird Caribbean website, which allows you to save your observations via graphs or maps, as well as compare your data with other locations around the Caribbean. This extensive database is a wonderful resource for birders, scientists, and environmentalists, so if you're not sure about any type of bird that you see, just take a photo and submit it to the CWC Yahoo group. BirdsCaribbean is also trying to grow its avian reference library via its flickr group, so you can post photos there as well.

You can also contact a local conservation group to find census activities on your island; groups like these will likely be taking on the more involved Level 2 or 3 counts, which have some measure of detection probability.

What makes this project even more necessary is the fact that, since waterbirds are hunted, the waterbird population needs to be monitored. BirdsCaribbean says that in the past, many of the region's wetlands have been destroyed, either as a result of climate change, or because areas have been put to other uses, including tourism and housing projects.

February 2, the penultimate day of the count, is quite fittingly World Wetlands Day, which commemorates the date on which the Convention on Wetlands was adopted, in 1971, in the Iranian city of Ramsar. For the last 20 years, the Ramsar Secretariat has supplied outreach materials to help raise public awareness about the importance and value of wetlands.