It's Lunar New Year, and China's Young People Are Sick and Tired of It 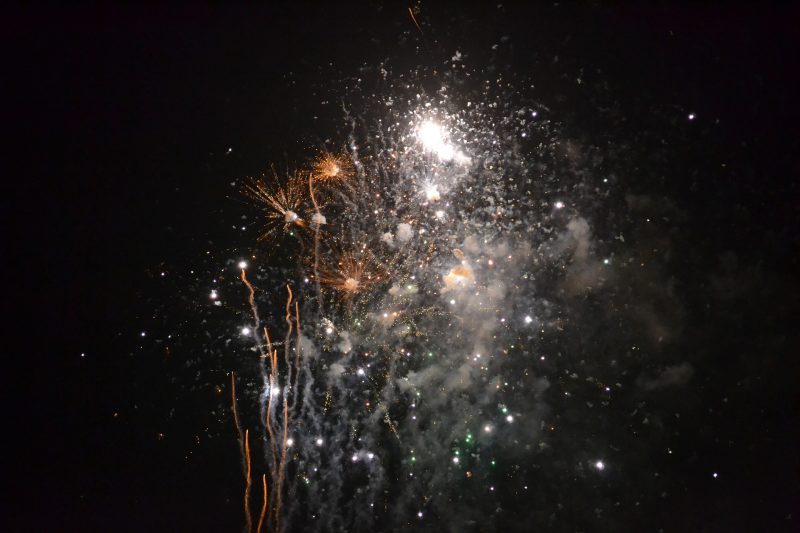 The Chinese Lunar New Year is China's most important season for family reunions and it is conventional for people to return home to visit their parents and relatives in rural villages, where the air is filled with the sounds of greetings and chatter, as well as the smells of firecrackers and festive foods.

Every year, the festival triggers the largest human migration in the world, with more than 410 million Chinese people hitting the roads from big cities to hometowns for a family reunion. This year, New Year's Eve was on Jan. 26, and the annual migration started a week earlier. Twitter user @Love_Stony shared a collection of edited images on the impossible mission of the Lunar New Year journey home:

Rich or poor, go home for the Lunar New Year

However, the traveling trend has shifted slightly in recent years, as more and more people decide to travel abroad during the holiday, to avoid seeing relatives altogether. Among the younger generation, in particular, many find the Near Year's greetings and conversation among extended family members about their marriage and income status to be annoying.

Weibo user Seaya's comment is quite typical among young people in China:

Honestly, I hate celebrating lunar new year, ever since I was very young. [The festival] disrupts our daily life, and forces us to socialize and quarrel over where should the family spend their New Year's Eve [families often argue about going to the father's or the mother's grandparents]. …… we are hijacked by blood ties and exclude others. We could reunite with the family any time, all year round. Why do we need to stick it to the New Year? I think the government calling for people to go back celebrating the New Year is a tactic to [boost the economy].

While some find the festive atmosphere fading, thanks to China’s rapid urbanization, which has transformed many villages into thick high-rise residential districts and brought severe air pollution, others insist that the tradition is still a great annoyance.

Weibo user “Light Cloud and Wind” is among those who doesn't enjoy the tradition:

The New Year is approaching and I feel bad. I've hated the Lunar New Year since childhood. I still remember father told us to avoid breaking bowls and dishes on New Year's Eve, as it would bring ill fortune. We felt so nervous at dinner time and couldn't enjoy the food. I hate the early morning ritualistic greetings during New Year's. I hate the sound of firecrackers and mahjong and the smell of banquets. I hate the New Year! No kidding.

Instead of returning home, more and more are traveling overseas for the holidays.

This year, a record 6 million Chinese people — most of them affluent — said they plan to spend the Chinese New Year holiday overseas.

Thailand, Japan, and the U.S. are the most popular destinations, with South Korea falling to seventh place, after being third last year, according to China’s largest online travel agency Ctrip's report.

Some of these travel preferences are influenced by government policies.

For example, South Korea became less popular for Chinese tourists after the Chinese government instructed travel agencies to reduce the processing of visas to South Korea, as retaliation for South Korean government's agreement with the U.S. military in the deployment of Terminal High Altitude Area Defense.

Taiwan has also disappeared from China's top picks, as the relationship across the Taiwan Strait has grown tenser.

Just a few days ago, China’s National Tourism Administration public appealed to Chinese travelers to boycott against Japan’s APA hotel group, after some Chinese tourists claimed they had found some books disavowing the Nanjing massacre on the bookshelves of their hotel rooms.

Nevertheless, the volatile relationship between China and Japan has not dampened Chinese enthusiasm for flying to Japan, fueled in large part by Japan’s beautiful landscapes, modern facilities, exquisite goods, and premium services.

Japan would have ranked number one in Chinese outbound travel, had Thailand not granted visa-free access. The Chinese oppose Japan in words, but they like going there for sightseeing and shopping…