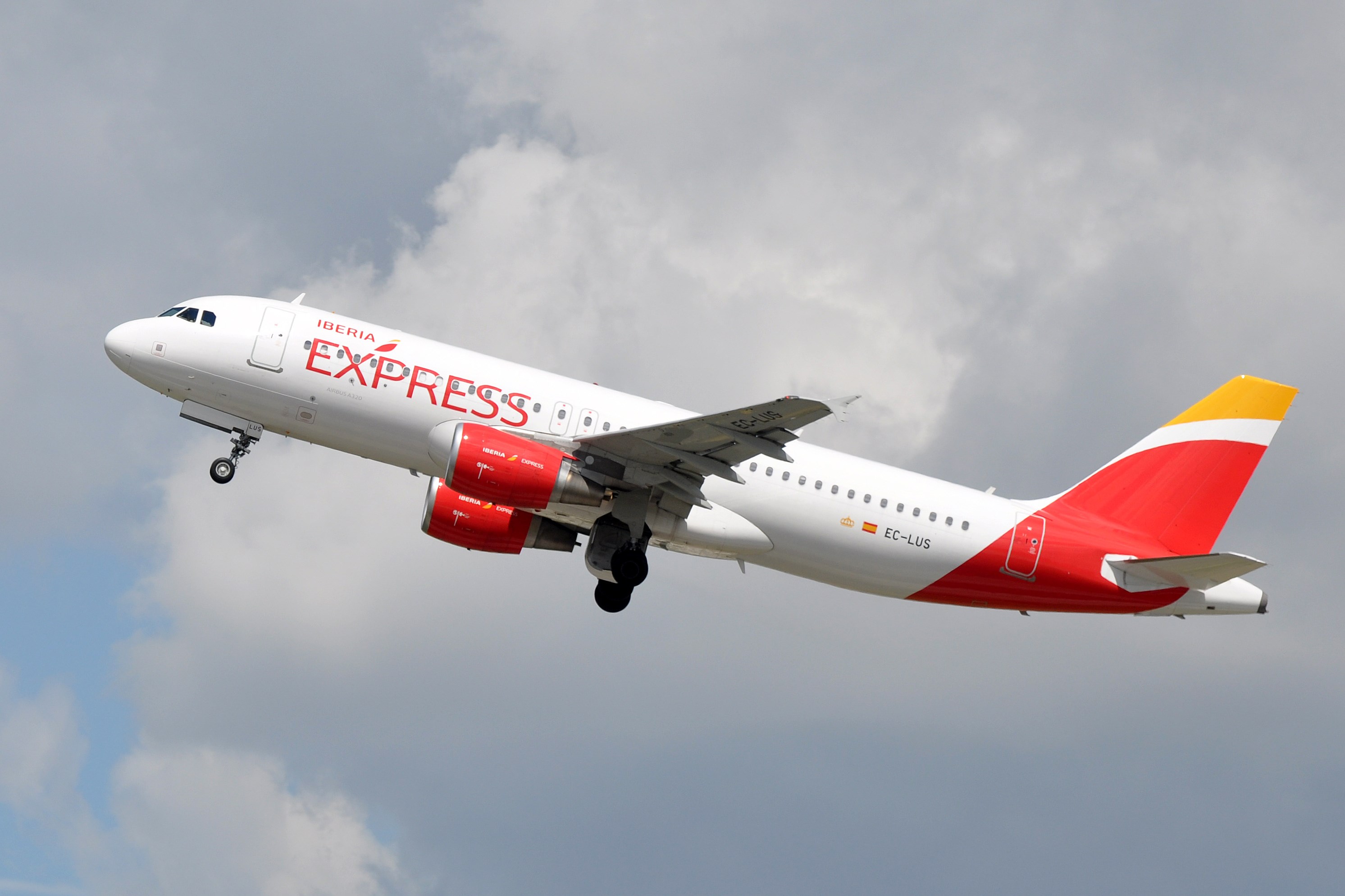 On 10 January 2017, Iberia Express flight IBS 3674 from Madrid to Berlin was cancelled. The official reason was a “supposed bomb threat,” according to ENAIRE, Spain's air navigation manager. All the passengers were evacuated and a “suspect” was interrogated by security forces, which also searched the whole plane looking for explosives.

Iberia Express flight IBS 3674, flying from Madrid/Barajas to Berlin, was canceled due to a suspected bomb threat.

Those articles, however, are scant on details of what exactly happened. A fellow passenger who was on IBS 3674 told this Global Voices author what they saw, which differs from the “false bomb threat” explanation offered by authorities. According to the eyewitness, who prefers to stay anonymous, a German-speaking passenger interrupted the cabin crew when they were giving the safety presentation and cried out that he wanted to speak with the pilot because there was a “terrorist on board.”

The alleged “terrorist on board” was a Lebanese man who was using two telephones at the same time and sending text messages in Arabic. The Lebanese passenger, who was flying from Casablanca to Berlin, was upset about what was happening, the eyewitness said, and he showed what he carried in his handbag: a laptop and a reflex camera. However, given the insistence of the scared German-speaking passenger, the plane did not take off. And despite complaints by some of the other passengers, a “security procedure” had already started and could not be stopped. The Civil Guard, Spain's paramilitary national police force, entered the plane and started searching for a bomb, the eyewitness said. They also questioned the “suspect” in the cabin and later took him away.

Some of the passengers demanded that the German-speaking passenger be removed from the plane or the company could be sued for discriminatory conduct, the eyewitness said. A Moroccan woman stood up and said she should also be detained, since she was wearing a veil. According to the eyewitness, the accuser was very restless and was eventually taken away by the Civil Guard. The rest of the passengers, according to the eyewitness, were not scared by the alleged threat, but angry with what had happened.

Later on, the commander announced that the flight was suspended because there were “problems with a conflictive passenger,” the eyewitness said, and the German-speaking accuser and the Lebanese passenger were released by the Civil Guard with no formal charges. The rest of the passengers were offered a flight the following morning, and they spent the night in several hotels near the airport.

This is not the first time a flight has been cancelled due to terrorism paranoia. In April 2016, Khairuldeen Makhzoomi, an Iraqi student, was removed from a Southwest Airlines flight in the US when another passenger complained that he was having a phone conversation in Arabic. In fact, Southwest Airlines has been accused numerous times of singling out Middle Eastern and Muslim passengers.

And in May 2016, Guido Menzi, an Italian economics professor, was questioned by authorities when a passenger alerted them about some suspicious symbols he was writing on a paper — turns out he was solving an equation.