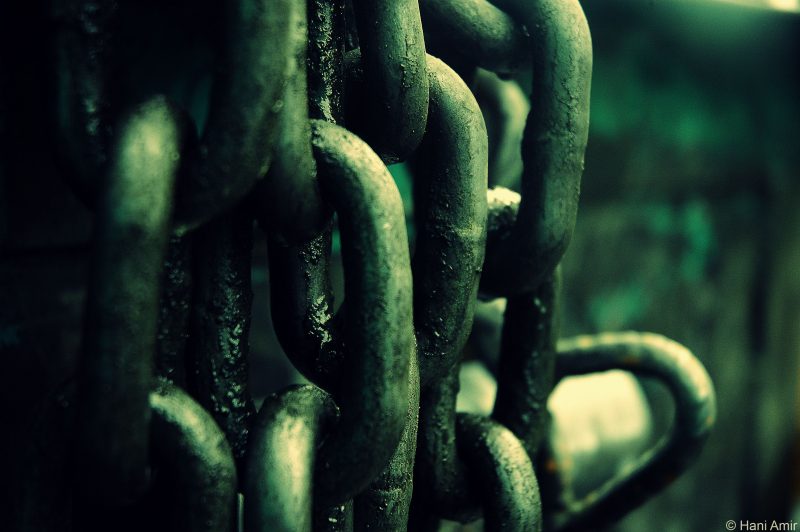 On 31 January, Mauritania's supreme court is scheduled [2]to issue a decision in the case of blogger Mohamed Cheikh Ould Mkhaitir, who was sentenced to death in 2014 over an opinion article published on the website of the newspaper Aqlame. [3]

In the article entitled “Religion, Religiosity and Craftsmen”, which has since been taken down by Aqlame but is still available online [4], Ould Mkhaitir criticized the use of religion to justify Mauritania's discriminatory caste system, while citing examples from the lifetime of prophet Muhammad. 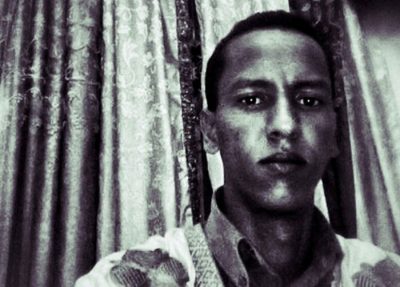 Mauritanian authorities arrested Ould Mkhaitir on 2 January 2014, two days after his article was published, and in December 2014 the Nouadhibou primary court sentenced him to death for “apostasy” under article 306 of the Mauritanian Penal Code [5], for speaking “lightly” of the prophet. In April 2016, a court of appeal confirmed his sentence and referred his case to the Supreme Court, which has the power to reduce his death penalty to a jail sentence and a fine, if it rules that the defendant has “repented”.

Article 306 states [6] that “any Muslim guilty of the crime of apostasy, either by word or by action of apparent or obvious nature, will be invited to repent within three days. If the accused does not repent within this time, he is to be sentenced to death, and all of his property shall be confiscated by the government.” The same article provides that if the convicted person “repents” before his/her execution, the Mauritanian Supreme Court can commute the death sentence to a jail sentence of between three months and two years, and a fine of UM5,000–60,000 (approximately USD $14 – $170).

Following his arrest, Ould Mkhaitir published a statement [7] from prison in which he mentioned that he had no intention of insulting the prophet, and accused his critics of “stirring religious emotions” to target him. Ould Mkhaitir has repented, but it will be up to the Supreme Court to determine whether or not his repentance was sufficient.

UPDATE [February 1, 2016]: Mauritania’s Supreme Court has failed to commute [8] Ould Mkahitir's death sentence. The court referred his case back to the appeal court for procedural irregularities. The appeal court had previously confirmed the primary death sentence and convicted him of “apostasy”. In the first instance ruling [9], Ould Mkahitir was convicted of “hypocrisy”, indicating that his repentance for apostasy was ruled to be insincere.

Criticism of the caste system remains a taboo in Mauritania, a country that has been described as “slavery's last stronghold [10].” Mauritania became the last country in the world to abolish slavery in 1981, and only criminalized the practice in 2007. Despite this, the United Nations estimates [10]the number of people living in slavery in Mauritania to be somewhere between 340k and 680k, which accounts for 10-20% of the entire population. The number of prosecutions under the anti-slavery act is “very low” according to a 2014 report [11] by the UN Special Rapporteur on contemporary forms of slavery, while those campaigning against practices of slavery face criminal trials.

In 2014, several activists including Biram Dah Abeid who ran for Mauritania's 2014 presidential election on an anti-slavery and anti-discrimination platform, were arrested and put on trial [12]  for campaigning against slavery. In 2012, Dah Abeid, like Ould Mkhaitir in 2014, was sentenced [12] to death on “apostasy” charges for an anti-slavery protest in which he burned religious texts by an 8th century Islamic scholar justifying the practice, and gave a speech [13] denouncing those using religion to justify slavery and discrimination:

There is a group of bad people who are guarding Islam and using it however they want, and that group is dividing society, putting some people on top and some people down—not because of what they are doing or who they are but because of the color of their skin

Dah Abeid was later acquitted. But in 2015, he was sentenced to two years in jail for his anti-slavery activism.

In several countries across the Arab region including Saudi Arabia, the United Arab Emirates, Qatar, and Yemen, “apostasy” is a crime subject to the death penalty. Apostasy and blasphemy accusations are often used “as a pretext for settling political scores or pursuing personal grudges”, as journalist Brian Whitaker, author of the book Arabs Without God [14], wrote [15] on Ould Mkahitir's case back in 2014.