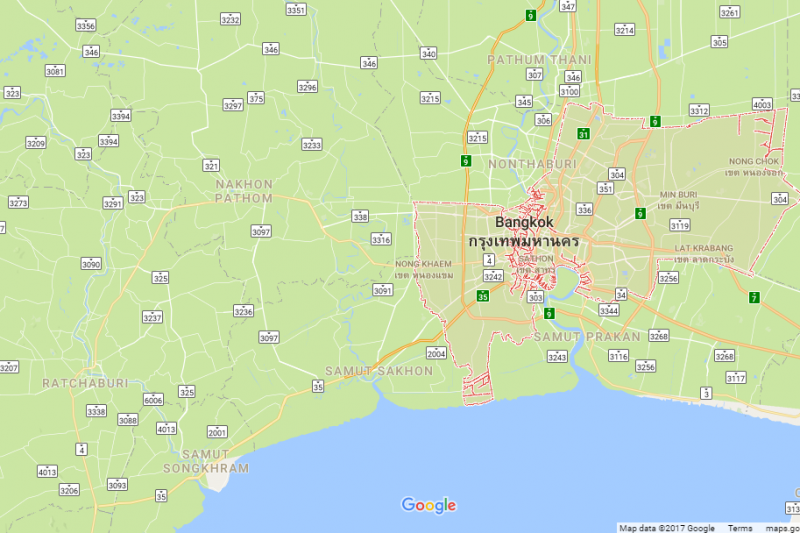 Bangkok, the capital of Thailand, became a green park on Google Map. Screenshot by this author

Bangkok, the capital of Thailand, has several green parks, but not as large as the green patch that can be seen on Google Maps today (January 27).

Many Internet users were surprised to see that the whole of Bangkok and nearby provinces of the country’s western region became a massive green park on Google Map.

Maybe some were hoping that the green areas of Bangkok reflect the easing of transportation congestion in the city which is notorious for its traffic jams, but a closer look at the map would reveal that Google Maps for some reason expanded the boundaries of the Thung Yai Naresuan Wildlife Sanctuary, Khao Laem National Park, and Sai Yok National Park.

It was Khaosod English news website that first reported the ‘green’ glitch on Google Maps. 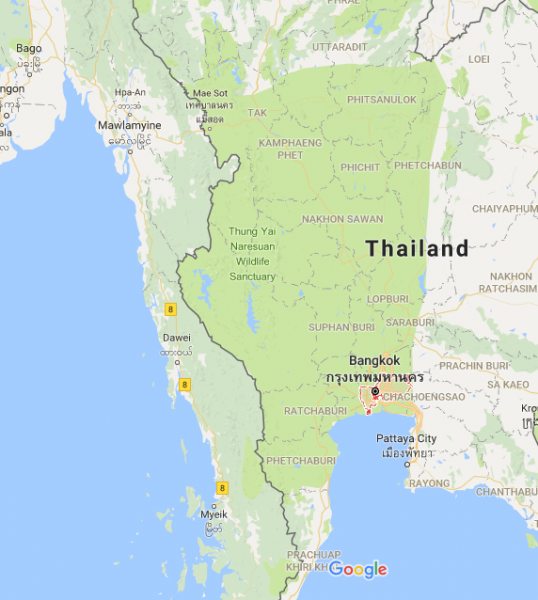 Many parts of Thailand became a large green park on Google Map. Screenshot of Google Map by the author.

Why google map is so green….. we ‘re in park or something? pic.twitter.com/S7Qe9tapa7

@googlemaps What happened to Thailand? Wast parts of the country including BKK are “National park green”

When did we get so many forests in Bangkok? According to @googlemaps even Bangkok is all green. #DaFuq ? pic.twitter.com/VGAZ1b8Jjl

As of this writing, Bangkok and other parts of Thailand are still green on Google Maps: 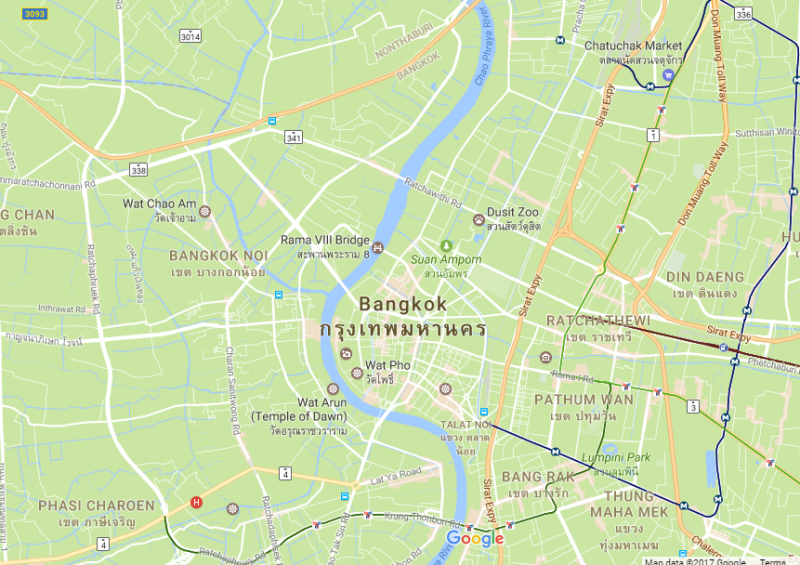