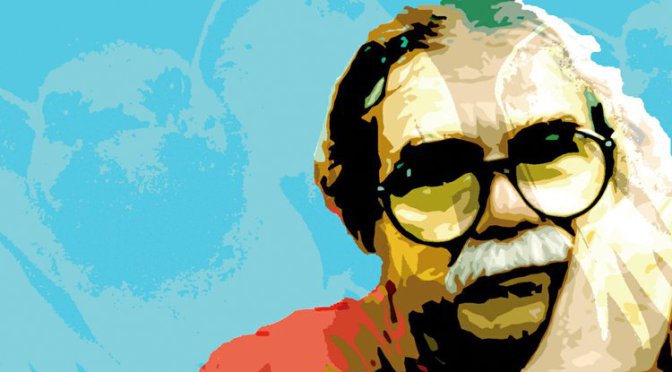 Oscar López Rivera's sentence has been commuted by US President Barack Obama [2]. He is Puerto Rico's longest-held political prisoner.

The news first broke on social media on the afternoon of January 17, although the pro-independence weekly Claridad [3] had announced that a source confirmed that Obama was considering the release. Among the details that have been revealed so far, is the fact that López Rivera's release is not immediate. His prison sentence will extend until May 17, 2017. The release is without conditions.

López Rivera has said the first thing he will do as soon as he gets out of prison is visit family in Chicago, but that he plans on settling in the town of San Sebastián del Pepino, his birthplace in the northwest of Puerto Rico.

López Rivera was convicted of “seditious conspiracy” 35 years and seven months ago due to his links to the Armed Forces of National Liberation (in Spanish: Fuerzas Armadas de Liberación Nacional, or FALN), which was a group that fought for Puerto Rico's independence from the US during the 1970s and 1980s through armed struggle. López Rivera has always held that he is innocent of killing anyone or of committing any violent acts. Indeed, no evidence has ever linked López Rivera to any of the violence committed by the FALN.

Global Voices has been covering [4] the movement calling to release López Rivera from prison for several years now. As more information becomes known, Global Voices will follow up on this breaking news story. Stay tuned for further details.