New Russian App Works Like Uber, But for Funerals 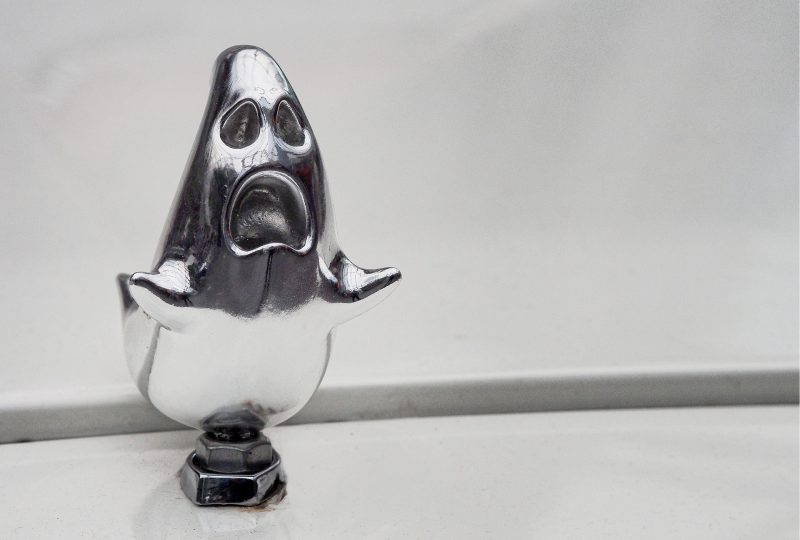 It has all the convenience and technical pizzazz of the transportation network Uber, but it helps you arrange funerals, not rides. A project manager working at the Russian Internet giant Yandex is designing an app called “Umer” (“Died” in Russian) — a service built to help people overcome the logistical difficulties of putting a loved one to rest.

Umer estimates funeral costs and aggregates all the documentation required to register a death and make funeral arrangements. According to Dmitriy Geranin, the man behind the app, it will offer a range of mortuary options, including both conventional burials and cremation.

“It seems like we've automated everything except death. I want to fix this,” Geranin wrote on Facebook.

Umer isn't yet up and running, but Geranin hopes to launch his app in the next three months, after finalizing negotiations with different funeral homes.

The service's name is a play on “Uber,” changing just a single letter to transform it into the Russian word for “Died.”

Still in development, Umer has already generated significant interest online, though Sergei Mokhov, the chief editor of the scientific journal “Archaeology of Russian Death,” is certain the project is doomed.

“The price for each specific funeral is always unique,” he told the website TJournal. “‘How much is a funeral?’ is as incorrect as asking ‘How much is a car?’” he added. Mokhov also argued that Russia's funeral market is largely unregulated, making various additional fees hard to predict.

While it's too soon to know how Umer will fare on the app market, Mokhov is right about the chaos of burials in Russia. On New Year's Eve, state authorities in Chechnya buried the remains of more than a 100 people killed two decades ago by the Russian army. The victims were unidentified and their remains were dumped in a mass grave.

Chechen ruler Ramzan Kadyrov led a prayer at the unpublicized burial, information about which leaked to locals over WhatsApp. Just hours later, however, Kadyrov was smiling on television screens, welcoming the republic to the New Year.