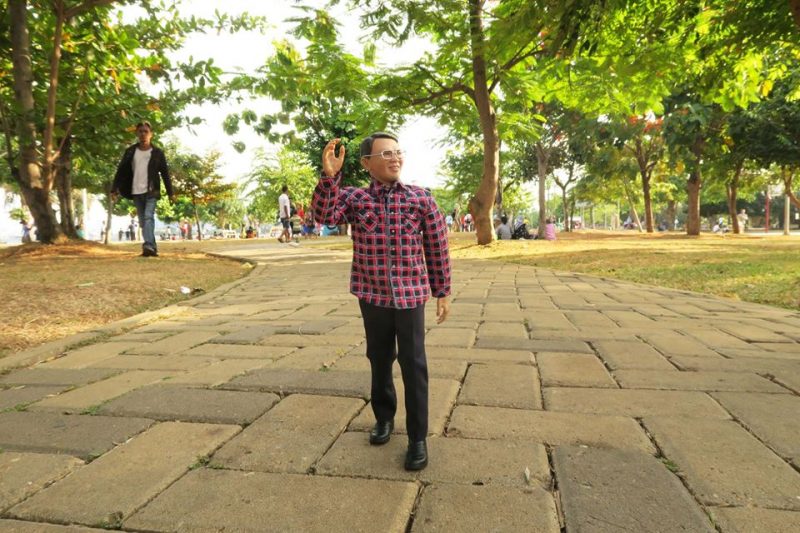 The Ahok miniature models were created by artist Dennys Wang, a miniaturist who specializes in making superhero action figures. This time he chose to create a miniature model of his personal superhero, the governor of Indonesia's capital.

Giving the photos their real vital appeal, Wang then took pictures of the miniature governor campaigning and greeting constituents in various public places in the city. He posted the photos on Facebook and named it the “Miniature Campaign” (Kampanye Miniatur).

Ahok, who is running for re-election this year, has been at the center of a blasphemy scandal since last year that even required him to appear in court.

In Indonesia, the most populous Muslim-dominated country in the world, Islamic militants often condemn Ahok for his religious beliefs and ethnicity. Last year, hundreds of thousands of people gathered in the streets, calling for Ahok's ouster because of claims that he insulted Islam.

Also groups also criticize Ahok's leadership style, saying he panders to the middle class at the expense of the poor.

Though his popularity took a hit with the blasphemy allegations, Ahok remains the gubernatorial race's frontrunner, according to early surveys.

In the U.S. and abroad, there are many [political] action figures, such as Barack Obama, Abraham Lincoln, Winston Churchill, and all of them are great men. I believe Ahok deserves his own action figure, to represent Indonesia.

Dennys said that many Jakartans are enthusiastic to see the miniature governor greeting them in the streets. Below are some photos from the “Miniature Campaign” project: 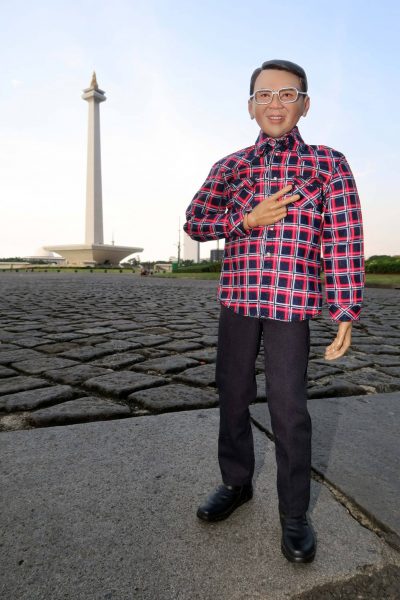 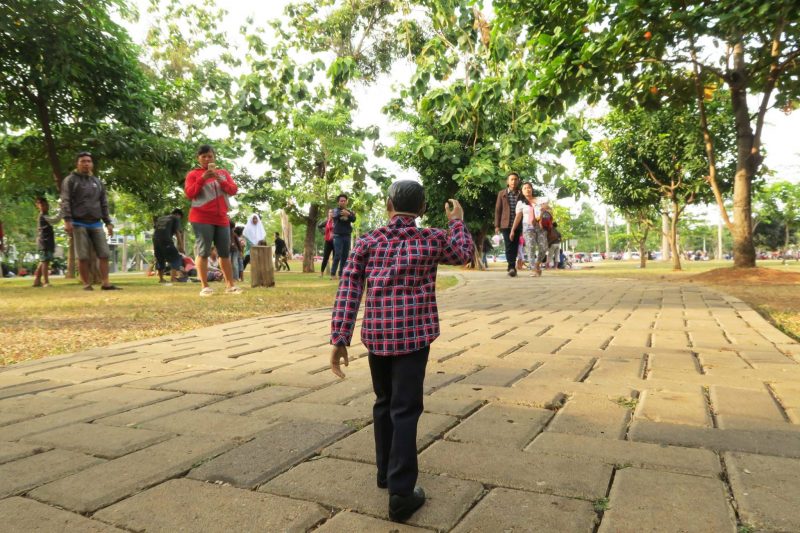 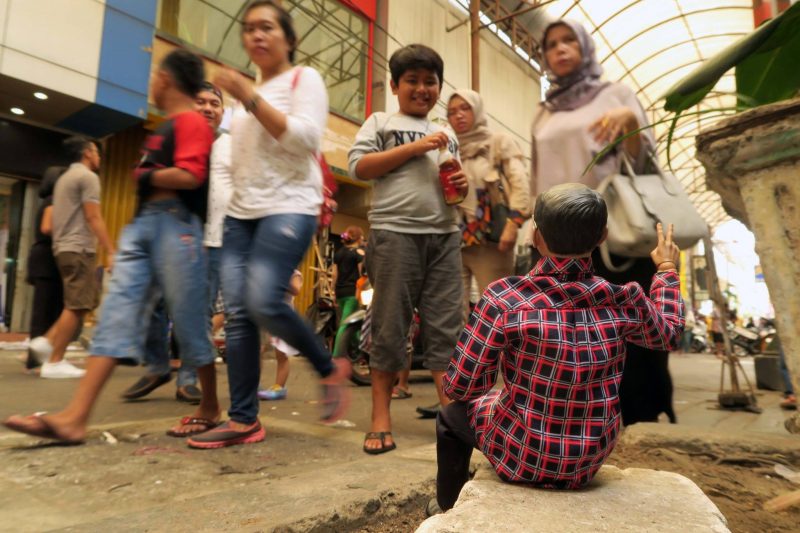 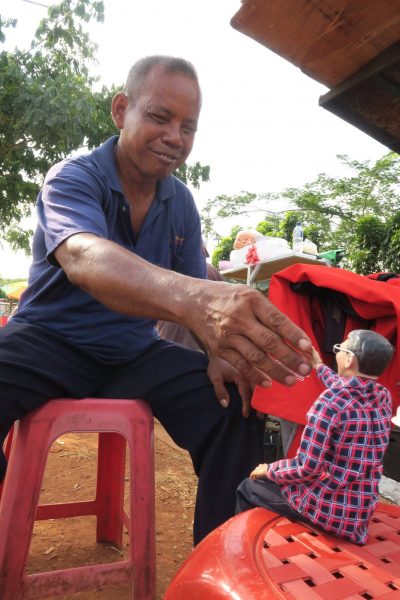