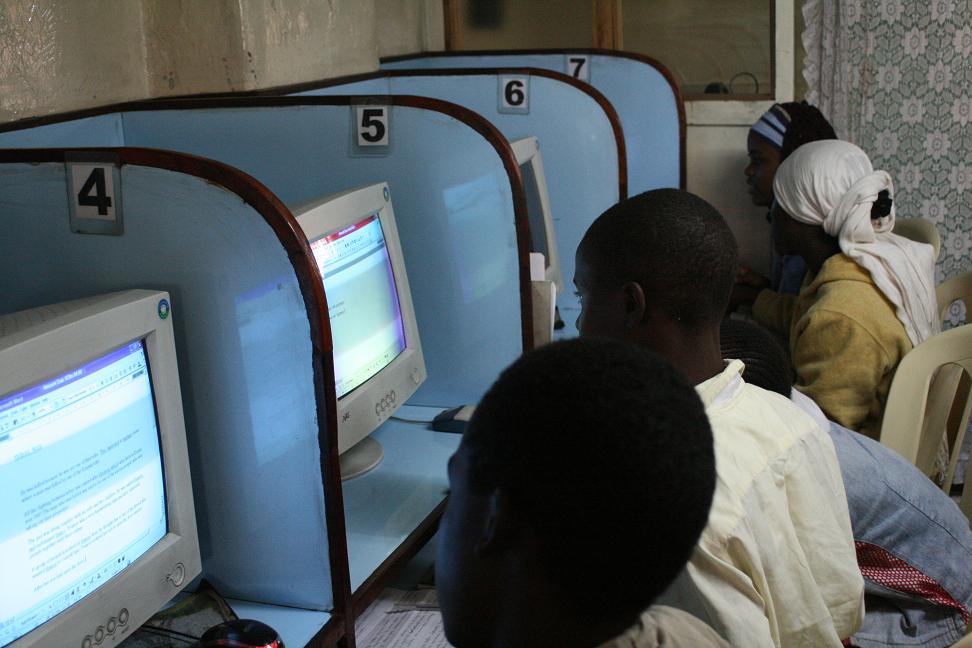 Kenyans online have started expressing fears of a possible shutdown of social media by the government in the run up to the 2017 presidential elections, set to take place in the month of August.

In June last year, Kenyan photo activist Boniface Mwangi shared a tweet with his followers with details of an article appearing in a Kenyan daily. The article purported that the government was preparing a bill seeking to regulate the use of social media in Kenya. This followed similar comments made by the State House Director of Digital Communications Dennis Itumbi.

The Internet shutdown in Kenya is coming sooner https://t.co/mhjiL20VyO pic.twitter.com/9yIcr8xIbh

When Itumbi was asked about the bill on the Press Pass show on National TV, he denied the existence of such a bill. However he also criticised the Bloggers Association of Kenya for failing to ‘rein in’ bloggers. (Editor's note: the author appeared on the same program, as part of a panel discussion with Itumbi.)

In mid-December 2016, security personnel shut down the Internet as well as all telecommunication equipment around Kenya's parliament building as opposition and pro-government MPs clashed over the amendment of the laws regarding the upcoming elections.

In 2016 alone, there were 60 arrests of Kenyan citizens and journalists, many of which were due to posts on social media that were classified as “hate speech” or that contravened sections of the law that touch on undermining the authority of a public official and misuse of telecom equipment.

On December 12, 2016, a journalist working with one of Kenya's local newspaper publications tweeted the following:

This is the reason you will get social media being shut down. Too much irresponsible postings.

The journalist was justifying the government's shutdown of social media due to ‘too much irresponsible postings’. The backlash by Kenyans on Twitter was immediate:

Irresponsible is saying “irresponsible postings” is cause for internet shutdown instead of arrest of anyone engaged in illegal activity. https://t.co/kff9k19e2d

Osman was shocked by the call for an Internet shutdown by a journalist whose very job exists due to free speech and freedom of the press:

A journalist advocating for Internet shutdown and mass censorship. Only in Kenya.

Kenya would be not the first or only country in Africa to try and shut down its internet during elections, countries such as Uganda and The Gambia have blocked social media and even full Internet access during elections.

In an article appearing in Democracy Works, William Gumede notes that African governments are increasingly clamping down on the Internet, especially social media, as well as messaging applications, in what often amounts to an effort to silence democratic opposition, civil society and activists mobilising against poor governance.

In his article, William documents cases of Internet shutdowns in countries such as Ethiopia, Zimbabwe, Egypt, Uganda, Mozambique and Sudan. There has also been attempts in Nigeria and South Africa to curtail free speech online by introducing new new legislation in form of Cybercrime Act and content regulation which was opposed by the civil society in the two countries.

Kenyans are among the most active users of social media in Sub-Saharan Africa, only second to South Africans. The collective of Kenyans online is often referred to as Kenyans On Twitter (KOT) due to their rallying behind a particular hashtag to express thoughts and opinions on topics touching on social, political and cultural issues.

The question of whether the Kenyan government should actively monitor or/and regulate the social media space has been a very controversial one. This is more so due to the rise of fake news – a challenge that has inspired many a headline since the US elections.

Just recently, a fake news item linking Raila Odinga – a long time presidential aspirant and a formidable contender in the upcoming Kenyan Elections – to the South Sudan conflict became a trending topic on Kenya's social media until the identity of website's owner was revealed and the article exposed as fake.

Kenyans online are split on the moral and legal aspects and repercussions of an Internet regulated by the government.

But Kenyans are not wholly united on this matter. There are those like AnnShelly Peters who would not mind a shutdown to curb hatred:

I wouldn't mind a shut down considering hatred, false rumors and tribalism agenda is nowadays pushed though social media @bonifacemwangi

James Thagana thinks that Kenyans have gone beyond the limit of freedom of speech, and that a shutdown by the government is thus long overdue:

During the 2007 elections, the Kenyan government ordered the shutdown of all media houses’ transmission signals during vote tallying in an election whose results became highly disputed leading to post election violence that cost thousands of Kenyan lives. But social media and Internet-based communication have come a long way since then. It remains to be seen what impacts a shutdown of this magnitude would have today.