As Trash Piles Up in Russian Town, Mayor's Spokesperson Says Locals Are a Bunch of ‘Pigs’ 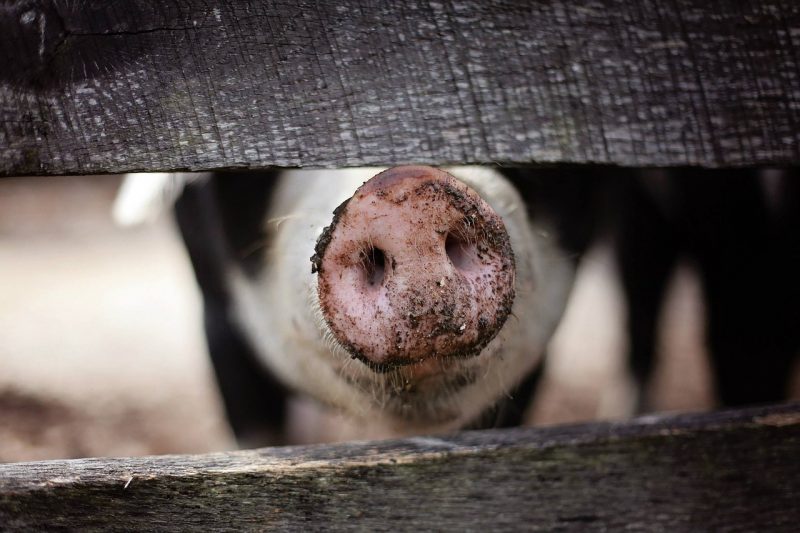 There’s a quiet little place in Russia called Yugorsk. Located inside the Khanty–Mansi Autonomous Okrug, Yugorsk is a flat, forested, relatively affluent town. In Yugorsk, the people are as dirty as pigs.

That part about the pigs, at any rate, is what a spokesperson for the city told reporters this week, after a city councilman criticized the mayor’s office for paralyzing the municipal trash pickup services, which have reportedly failed to collect any garbage since late December.

“This is insane! The locals here aren’t to blame for their bad luck with the mayor’s ‘relatives,’” Pantin wrote, referring to Mayor Rais Salakhov’s decision in November to appoint his own former brother-in-law as director of the enterprise. Pantin says Yugorskenergogaz has long been a “black hole” in the city’s budget, despite the fact that it collects fees from individual customers, in addition to its support from the government.

Speaking for the city, Guzel Aristova vehemently denied that trash pickup halted for more than two consecutive days, when temperatures dipped too low to reach dumpsters, she said. “Really what you need to do is talk to the people who pile up their garbage anywhere, instead of taking it to special dumpster containers. People are acting like pigs,” she told the regional news website Ura.ru.

In response, Anton Pantin — who also serves as an expert for the All-Russia People's Front (a pro-Putin political movement) — has addressed an “ultimatum” to Mayor Salakhov, demanding that he fire Aristova for her insensitive comments. Pantin has also appealed to Natalya Komarova, the region’s governor, asking the government to issue a public apology.

Online, Pantin has shared a video showing trash heaps scattered throughout Yugorsk, piled above the snow.

Guzel Aristova, meanwhile, has refused to respond to Pantin’s ultimatum, saying she prefers not to comment on “the words of a person who’s just trying to promote himself.”