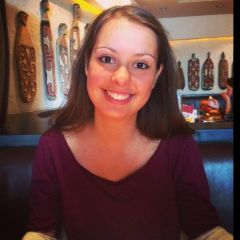 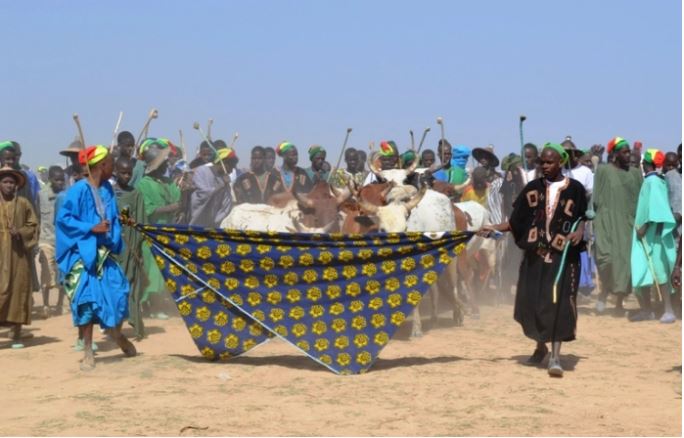 The 2016 Yaaral celebrations, commonly referred to as the Crossing of the Cattle, which were planned for November 21, 2016, were cancelled due to security risks in the area.

Since 2012, the Mali War refers to armed conflicts that started from January 2012 between the northern and southern parts of Mali. Even though the conflict has died down a bit since 2012, the region is still marred by local, sporadic conflicts.

Flocks of people visit from around the world to discover the cultural talent of the young people of Diafarabé village; yet, the spectacle could not take place this year. Lovers of Malian culture, tourists to the area, and the local people who take part in this large annual festival have all been disappointed by the cancellation.

According to Wikipedia, the Yaaral and Degal are traditional festivities held in the pastoral land of the Peul people of the inner Niger Delta. These celebrations mark the herds of cattle crossing the river at the time of transhumance. With origins dating back to the 14th century, the festivities have been regulated by a code that was established by the Peul Emperor, Macina Sékou Amadou, in 1821. The Yaaral ceremony opens the festivities in Diafarabé. The herds are then led towards Dialloubé, where the Degal ceremony ends the festivities.

The celebrations are a combination of different forms of cultural expression, including dance and music, as well as competitions for the most beautifully decorated herd.

Proclaimed a Masterpiece of the Oral and Intangible Heritage of Humanity by UNESCO in 2005, the cultural sites of the Yaaral and Degal were inscribed on the World Heritage List by decree of the Council of Ministers on September 3, 2008. 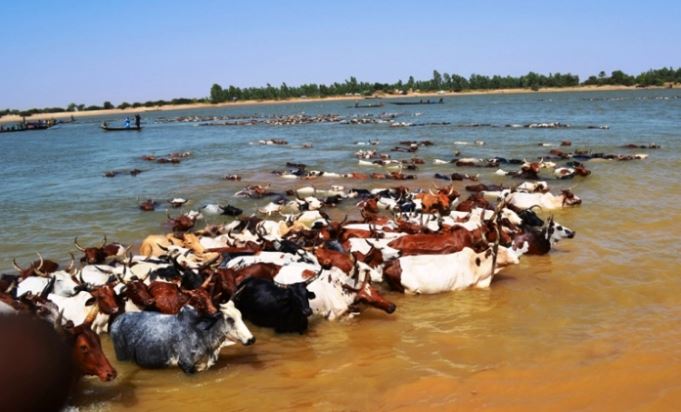 Beyond their economic benefits and the spectacle's boost to tourism, this traditional festival is a valuable opportunity for social integration amongst local communities and also serves as a learning platform, educating young people to the ancient traditional and cultural practices. The celebrations also represent a yearly opportunity for populations of different lands to congregate, to get to know each other and to exchange and share their knowledge and experiences. The festival allows young Peuls, returning to the grasslands, to show their resistance against climate hazards and to demonstrate their ability to feed and raise their animals, to protect them from ferocious predators living in the forest, and to bring the cattle back safe and sound to the village. It is also a joyous occasion for parents, wives and friends to see the people that they love and from whom they have been separated for many dangerous months during their stay in the forest. The joy of seeing their loved ones well, of seeing their herd grow and be well nourished, of seeing their child or husband successfully complete a task entrusted to them, are the emotions that the population feel throughout this period. It is a great responsibility for young people and there is tremendous shame should one of them fail at the task.

A happy and emotional time for the local populations, the cattle crossing in Diafarabé, from its beginnings to today, contributes to lifelong traditional activities such as the braiding of hair, young Peul women making clubs and using traditional musical instruments, as well as sharing songs and dances with younger generations. In short, the Yaaral represents a cultural anchor for young people in terms of preserving, valuing and promoting traditional and cultural practices in communities, all whilst reinforcing peace, social cohesion and stability. 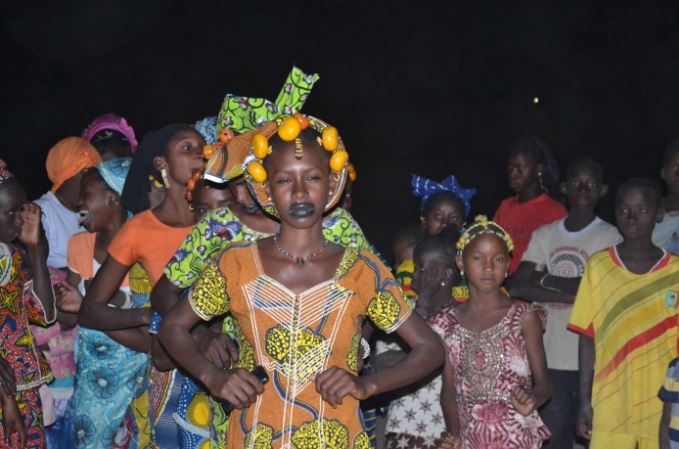 Forbidding groups of young Peuls to congregate is depriving young people and populations to delight in their traditional, cultural and social values, the only major opportunity for them to display their talents to the whole world. This cancellation has put an end to the joy, the emotion, the sharing — with the wider public — of knowledge and experiences of this unique cultural practice which has existed for many years. Each young shepherd is now forced to cross alone and in secret to save his life and the lives of his animals. Whilst crossing alone, he will reflect on previous years, those crossings and the talents that he should be able to display to the public. He will think of the fear for his safety that stops him from doing so.

We should spend this year guarding the memory of this venerable cultural event; on no account should we give up. We will go together and united, use our abilities to forever maintain this cultural practice in our country and to give back to the affected areas’ young people the opportunity to express their talents.

May Mali become stable and peace reign in the country.

This article is an original post from the French language blog Quand le village se réveille by Boukary Konaté, a Rising Voices grantee.