A Life Outside Work for Hong Kong’s Filipino Domestic Helpers 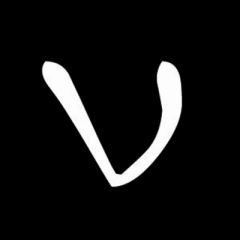 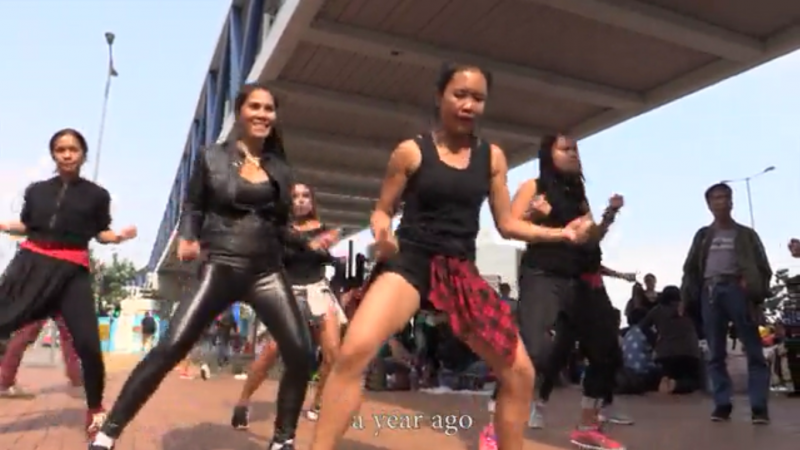 This story was written by Avery Tsui, Li Sunpin, Minnie Wong, Vivienne Tsang and Achlys Xi and originally published on Varsity, a magazine run by students from the School of Journalism and Communication at the Chinese University of Hong Kong.

The number of foreign domestic helpers in Hong Kong has been steadily climbing, reaching 340,380 last year, a 24 per cent increase compared with five years ago. Although they are a part of the lives of many working families in Hong Kong, many people still stereotype domestic workers as poor and uneducated. When they are in the news, it is often in negative context – either it is about them cheating or stealing from their employers and abusing their wards, or it is about their employers mistreating them.

However, domestic helpers aren't any different than anyone else. They have friends and families, and enjoy a rich social life on their days off.

Michelle Saluta, 37, came to Hong Kong a year ago. She started a dance society and practices with her team every Sunday.

She’s been dancing for more than 10 years, starting when she was at university in the Philippines. She thinks dancing can provide a release from work pressure and help her bond with her friends. Saluta likes to make the most of her single day off every week:

We have to enjoy it rather than sitting down [and being] sad.

Lee Ann Hidalgo, another domestic worker, takes part in photography workshops. Lee Ann got into photography because it gives her positive energy. Through photography, she would like to show the talents of domestic helpers:

I don't like domestic helpers just saying that we are just domestic helpers. We may have the lowest salary here in Hong Kong, but in some ways we are helping Hong Kong. Instead of focusing on the negative sides, like being sad or being homesick, photography helps me to be positive. With the use of my photos, I want them to see we are not just cleaners, we can do other good things.

Beyond their daily household chores, Filipino domestic helpers in Hong Kong enjoy communal life with their compatriots. Leo Selomenio, a domestic helper who came to Hong Kong in 1996 and 10 years later founded Global Alliance, a group dedicated to helping the overseas Filipino community, spends her weekends organizing activities for her fellow domestic helpers. Although she faces many difficulties such as the lack of time and financial support, her employer supports her endeavour by letting her have two days off on weekends:

Wherever I go, I may be back to Philippines for good, I will never be able to forget my employer because they have already become a part of my life.