In Uzbekistan, a YouTube Video Sparks a Debate about Homophobia 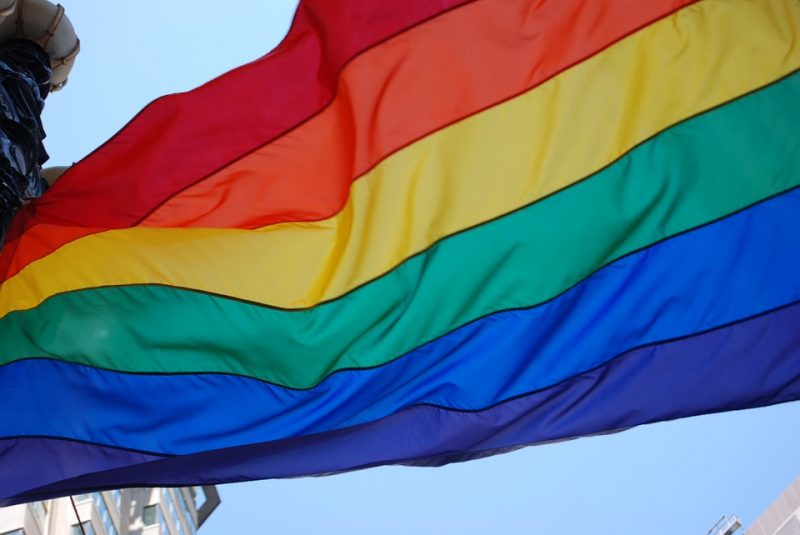 Social media in Uzbekistan was set abuzz this week after a video appeared online (since deleted “for violating YouTube's policy on harassment and bullying”) showing a young man in make-up and a wedding dress being jeered and assaulted as he walked through the Ferghana Valley city of Andijan.

The incident has sparked lively debates online about homosexuality and tolerance and given vent to much dismay at the actions of the mob shown in the clip. It has not been ascertained, however, that anybody shown in the video is, in fact, gay, despite widespread assumptions to that effect.

As far as can be divined from the footage, the victim of the attack is dressed as the Russian snow maiden fairy tale character Snegurochka and is accompanying another individual in a Father Frost (Ded Moroz) costume in what appears at first glance to be a poorly thought-out festive season stunt. 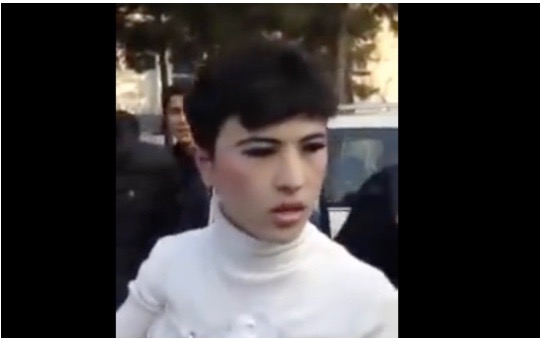 As the mob crowds around the target of their attacks, some people are heard demanding to know why the man is wearing the dress and wig. In reply, the young man replies that he was attending a New Year’s party.

Undeterred, one man rips the wig off the man and another strikes him in the face. One person shouts for him to go back to his hometown, nearby Asaka, while another suggests he should leave for Namangan, a nearby Ferghana Valley city popularly believed in Uzbekistan’s homophobic street lore to be a hotbed of homosexual activity. Later on, the young man is again kicked repeatedly, at least once in the face.

Within a few days of appearing online, the video has been viewed ten of thousands of times, on YouTube and on Facebook. Social media users deluged comments boards with their thoughts.

One circulating theory was that this may have been a stunt for money. Many, however, expressed their disgust at the abuse on show.

“Nothing can justify those humiliating and beating the actor. These ‘people’ come from the lowest tier of society and have no concept of human rights and international law. The victim could pursue a serious punishment for them. At the very least, may God be their judge,” one Facebook user, Dinara Omonova, wrote.

But a great many comments were outright hostile and instead supported the actions of the crowd.

“Women with foam at their [mouth] are trying to prove that he was simply dressed up to entertain children … And I suppose it is nothing that he was in make-up and a wedding dress?!” another Facebook user, Ramin Nassim, wrote. “I do not in any way justify those that beat him, but… I don’t want our people to be tolerant of these kind of sick freaks. I suppose tomorrow we will start being tolerant of pedophiles too?!”

Andijan journalist Muattar Ibrayev said that the reaction of the crowd in Andijan was to be expected.

“Of course if a young guy in make-up and woman’s dress strolls around our streets it will provoke an aggressive reaction among men. How else were they supposed to behave with him?” Ibrayev told EurasiaNet.org.

Last year, the late President Islam Karimov declared at a meeting of local officials that he considered same-sex relationships a “vile phenomenon of Western culture.” Homosexual acts are on paper still illegal in Uzbekistan and are punishable by prison sentences of up to three years.