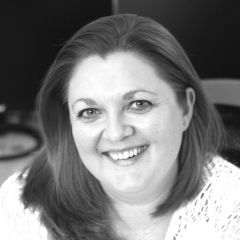 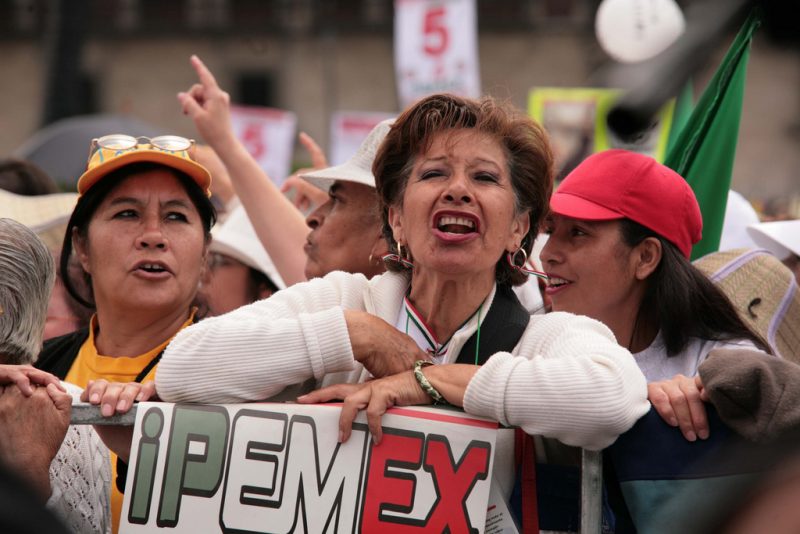 For many Mexicans, 2017 has got off to a shaky start. This is due primarily to increasing fuel costs for cars, which spiked by around 20% overnight (it now takes 20% of the minimum daily wage to buy 1 liter of gasoline) thanks to a practice known as gasolinazo, or “gasoline price gouging”. Another reason for mass dissatisfaction is the appointment of a controversial figure at the forefront of Mexico's foreign policy. Together, these issues have resulted in daily protests online and on the streets, highlighting the extent to which social discontent has increased across the country.

The consistent gasoline price hikes are in direct opposition to the promises made by politicians, including President Enrique Peña, following revisions to constitutional laws on “Energy Reforms” outlined by the president in August 2013, as well as subsequent amendments relating to treasury matters.

As stated by the president at that time:

2) As a result of the Treasury Reforms, for the 1st time in 5 years, there will be no monthly increases to the price of gasoline, diesel and LP gas.

Alongside the essential aspects of the reform set forth by the president and approved by the legislature, permission has also been granted to allow private companies to generate and distribute products derived from petroleum and electricity thus opening the industry up to competition. This has weakened the prior monopoly held by the state over all energy-based activities.

However, far from benefiting the general population, the price of gasoline has increased, even as global petrol prices have fallen.

Thousands of citizens have voiced their dissatisfaction with the government following the latest gasolinazo which took effect on January 1.

Behind #gasolinazo is the looting (#saqueos) from the Energy Reforms (#ReformaEnergetica), approved by all parties. I URGE ALL WORKERS TO STAND UP AND FIGHT!

Not true that #gasolinazo has to do with global gasoline prices. It has to do with taxes caused by the financial hole left by the Energy Reforms (#reformaenergética)

I don't believe this is about gasolinazo, that is just the trigger for the discontent caused by overwhelming corruption and the arrogance of the ruling class.

Outrage has not been restricted to social media. People are also blocking streets and highways to protest the hike in prices. Some owners are choosing to close service stations in which the fuel is being sold — other stations have been forcibly shut down by protesters — thereby creating a shortage.

Twitter user Leonadro Delgado was amongst those calling for a blockade of service stations:

Go out and protest, block the service stations, don't buy gasoline or do whatever you think best; BUT DO SOMETHING! Overturn Gasolinazo (#ReversaAlGasolinazo)

Naturally, increases to prices for public transport, food and practically all other services are expected as a result of gasolinazo, which would further inflame the hard-up general public.

The return of a controversial minister

President Peña, who, in April 2016, noted a “collective bad temperedness in Mexico”, had been out of the limelight for nearly two weeks due to annual leave.

He reappeared on January 4 to make a controversial announcement which only served to further fuel the discontent.

Peña placed Luis Videgaray in charge of the Secretariat of Foreign Affairs, commonly known as the Cancillería (Chancellor's Office). This controversial decision came after Luis Videgaray's removal as head of the Secretariat of Finance and Public Credit at the end of 2016, after it was revealed that he was the driving force behind the highly criticised visit by then-US presidential candidate (now US president-elect), Donald Trump.

Another user, Val, commented on the announcement:

Journalist David Monroy gave his thoughts on the appointment:

Luis Videgaray, former Finance Secretary, returns to the Foreign Affairs cabinet. They are subjecting the country to Trump's orders.

The sentiment was shared by opposition congressman Agustín Basave:

I am not a diplomat, my only responsibilities in representing our country have been those undertaken within the Secretariat of Finance. You have dedicated your whole lives to it. I am telling you from the heart and with humility: I am here to learn from you, I am here to build a team with you, at this time when Mexico needs us all.

“I am here at the SRE to learn” says Videgaray, our shiny new secretary. The vast extent of his shamelessness matches our stupidity for tolerating it.

As such, the beginning of the new year has proved full of unease and uncertainty for a great number of ordinary Mexicans, whose government appears oblivious to their demands and indifferent to their concerns.