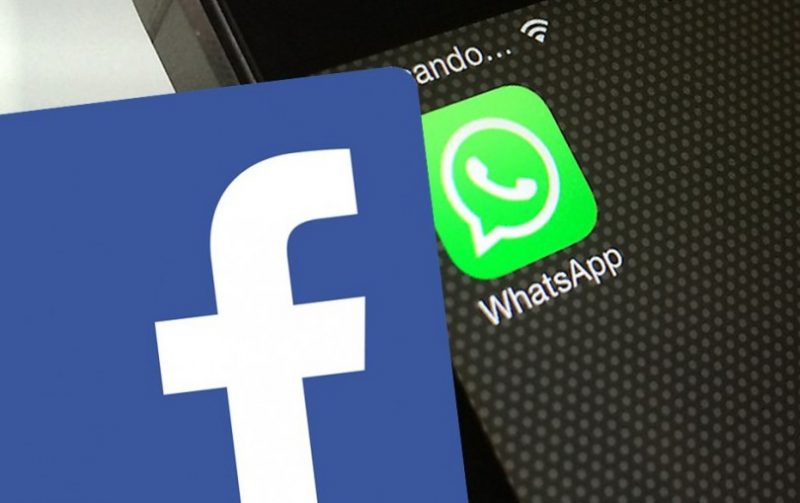 This post was written by Kris Cheng and originally published on [1] Hong Kong Free Press on January 4, 2017. The version below is published on Global Voices under a partnership agreement.

Social media is the major source of news information for some 46 per cent of young people in Hong Kong, and more than 77 per cent among this group of social media users do not trust the government, a recent survey has found.

The poll was conducted by the Centre for Youth Studies at the Chinese University’s Hong Kong Institute of Asia-Pacific Studies. It showed that Facebook was the most frequently used platform with 67.7 per cent of interviewees saying it was the social media site they visited most often. It was followed by WhatsApp at 14.4 per cent and Instagram at 12.2 per cent.

Those surveyed were aged between 15 and 29. A total of 829 people were interviewed by phone between October and November 2016.

The survey also found that despite young people’s frequent online activity, most of them seldom participated in offline political events. And if people with radical political beliefs professed them publicly, more than 60 per cent said they would find it objectionable to varying degrees.

As quite a number of large-scale protests, such as the anti-national education movement in 2012 and the pro-democracy sit-in at the end of 2014, were led by young activists, the public in general believes that young people in Hong Kong are getting more and more radical.

Scholars overseeing the survey also urged the government to communicate through social media.

Stephen Chiu Wing-kai, a professor at the university’s sociology department, said the results reflected the fact that few young people were active in political activities. He said it showed that the idea of young people becoming politically radicalised was unfounded.

Wilson Wong Wai-ho, an associate professor of government and public administration, said few government departments have social media accounts, and that if the government truly wishes to communicate with young people, it should strengthen communication on social media.