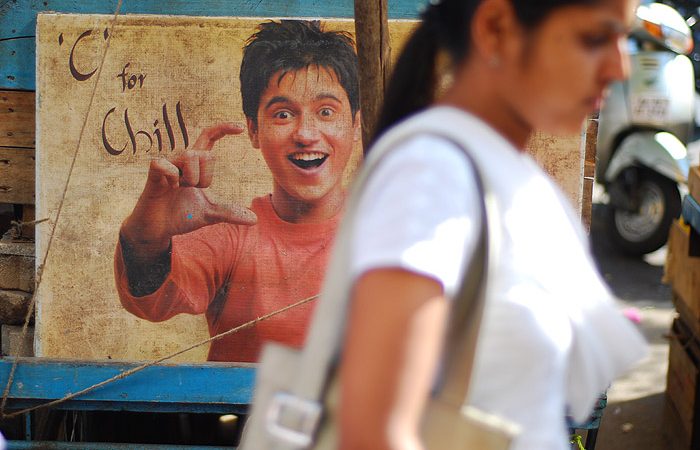 In a disturbing event that is being compared to the New Year's Eve sexual assaults in the German federal state of Cologne last year, an unruly mob thronged the streets of the Indian city of Bangalore and sexually harassed and assaulted women while the city police struggled to shut down the menace on December 31, 2016.

According to media reports, thousands of men on foot, and riding on bikes and in cars groped and shouted lewd remarks at women during the end-of-year celebrations on Bangalore's popular M.G. and Brigade roads — despite the presence of 1,500 police officers in the area. The sheer scale made patrolling the area a difficult task, police said.

“By midnight, the shouts of happy new year turned to help me,“ said K Anantha Subramanyam, a photographer for the Bangalore Mirror who was witness to the scenes that unraveled there. Tejasvi Mahadev, who was also present, said drunken men in cars targeted women walking on the road. Some tried to touch them and take selfies with them.

Media outlets and social media users are calling it Bangalore's “night of shame.”

No FIRs Yet,Imagine The Outrage Had It Happened In BJP Ruled State pic.twitter.com/jAg7oar9F8

After seeing this inhumane acts of people. There is definitely a need of #batman to this city #HNY pic.twitter.com/toJ0DLAwQO

Some have criticized the police and officials for not doing enough to prevent the situation from happening or for not helping the women who were victimized.

Complaints of crimes against women have largely fallen on deaf ears, with the police even saying, days before the mayhem of the night of 31 December, that it was not possible for them to patrol every inch of the city and that the onus of safety equally lies with women.

I had not taken charge as commissioner till 1st January. Also, there is not a single complaint so what can I comment.

In an interview with Bangalore Mirror the next day, however, he maintained:

The safety of women, children and senior citizens are my main priorities. I also strongly believe that there is a need to sensitise the police and the citizens on issues that concern these people. Otherwise what is the point of calling ourselves a civilized society if our women and children do not feel safe.

Such incidents do happen on New Year day and on Christmas. We take a lot of precautions.

According to police data, in 2016, there were 756 cases of sexual harassment registered in Bangalore and 559 of them are still under investigation. The numbers show crimes against women have grown every year since 2014. Cases pending investigations are also mounting at an alarming rate, indicating that not much progress has been made to apprehend the culprits.

Is Bangalore the most unsafe cosmopolitan city for women?

What has happened to cultured Dravidian men?

Many wondered what happened to Bangalore's reputation of being a safe city for women:

The Bangalore I know of was always respectful of women, what has gone wrong? https://t.co/vG3cIzFZgP

The Bangalore NYE event is shocking. Such disrespect and insecurity is being created for women #Bengaluru

Over the past few months, conversations in Bangalore have focused on migrants in the city. Certain media outlets have blamed them for causing chaos, and after the assaults some people case the blame on migrants without evidence. In response, one Facebook user wrote in a since deleted comment:

Really painful to see Bangalore in a situation where it has compromised the safety of women and respect to law and order in the name of celebration and democracy.

No. Blaming the immigrants for the situation isn't going to help us. Most of our friends are from various parts of the country and that diversity is what makes Bangalore and Karnataka so unique. They have equally contributed to the city like everyone else.