Myanmar's Most Memorable Moments in 2016 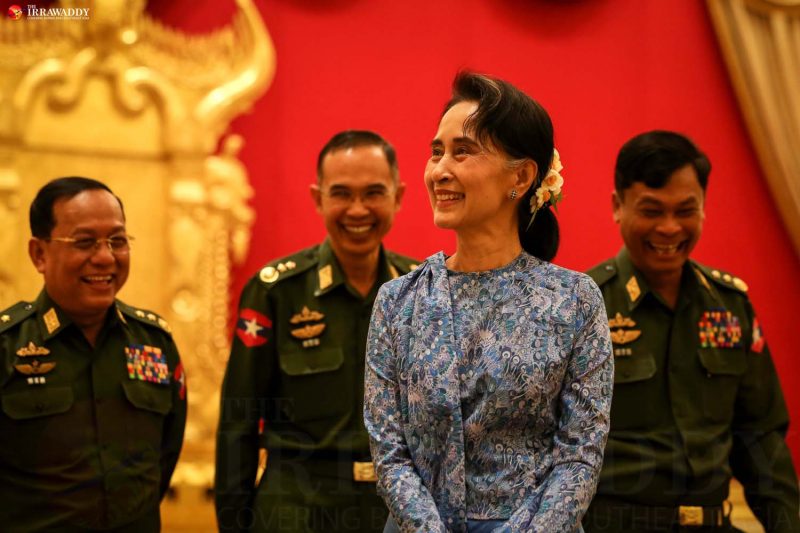 Daw Aung San Suu Kyi and senior military officials photographed during the official power transition ceremony on March 30 in which Myanmar’s outgoing President U Thein Sein handed over the presidential insignia to new President U Htin Kyaw at the presidential residence in Naypyidaw. (Photo: Hein Htet / The Irrawaddy)

This text is from The Irrawaddy, an independent news website in Myanmar, and is republished by Global Voices as part of a content-sharing agreement.

As 2016 comes to an end, The Irrawaddy showcases the best work from our photographers this year, capturing Myanmar’s most iconic moments. 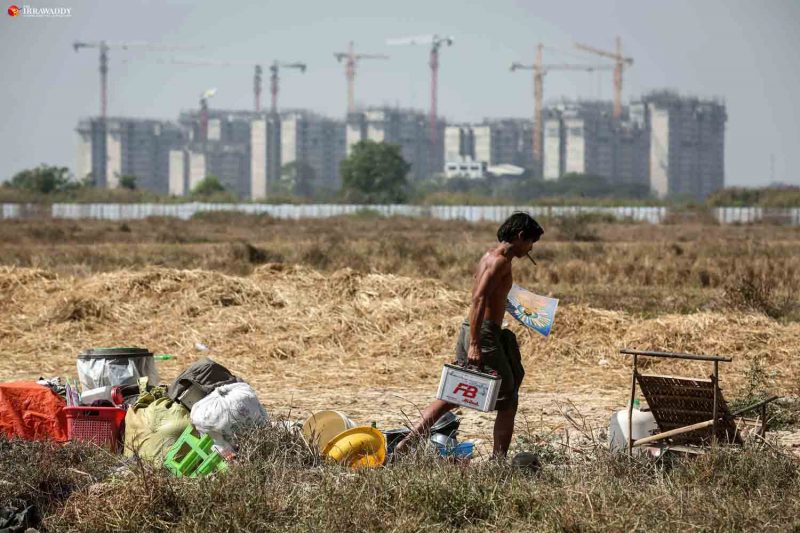 The previous government demolished squatter communities on farmlands in Dagon and Seikkan townships in the capital Yangon in February. (Photo: Hein Htet / The Irrawaddy) 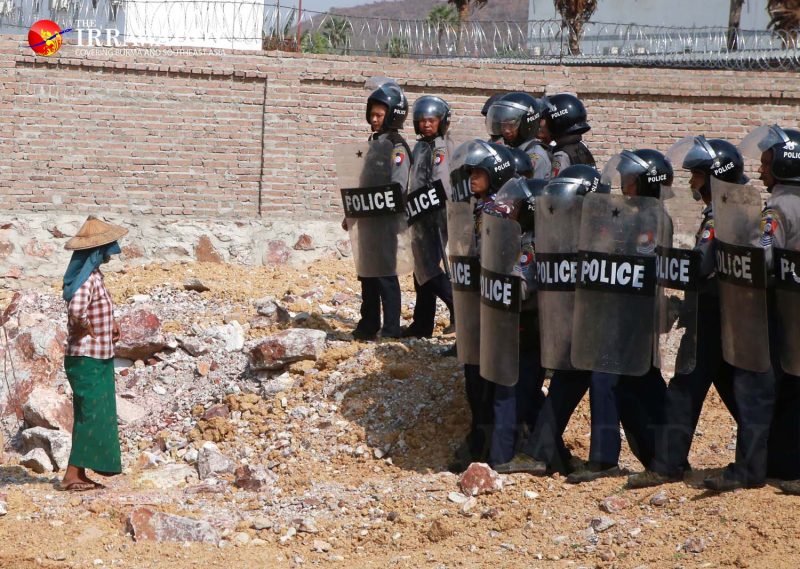 Local farmers protested the reopening of copper mines in Sagaing Division’s Salingyi Township on May 5 and demanded compensation from the Chinese company Wanbao Co. (Photo: Myo Min Soe / The Irrawaddy) 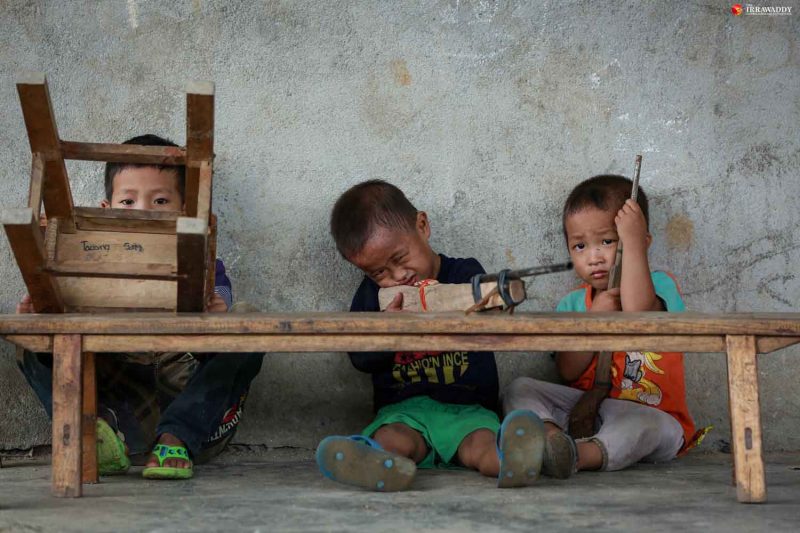 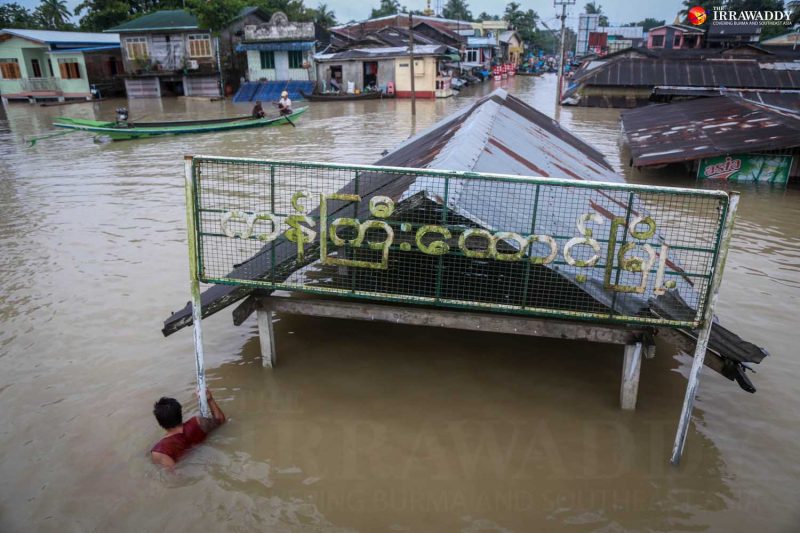 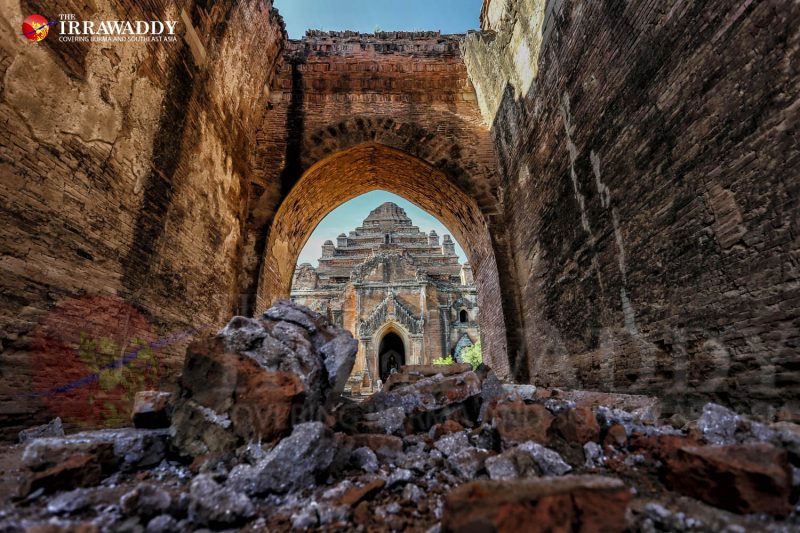 A powerful 6.8-magnitude earthquake struck central Myanmar on Aug. 24 and damaged 396 pagodas and temples in the famous ancient capital of Bagan. (Photo: Zaw Zaw / The Irrawaddy) 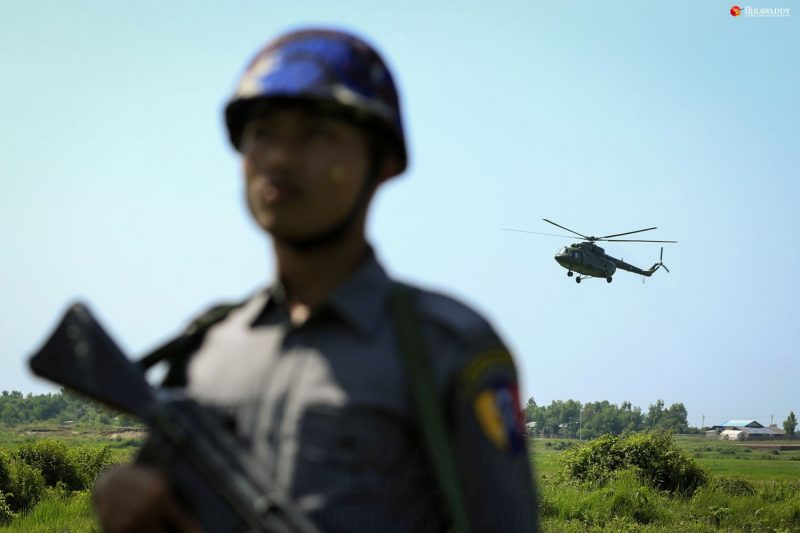