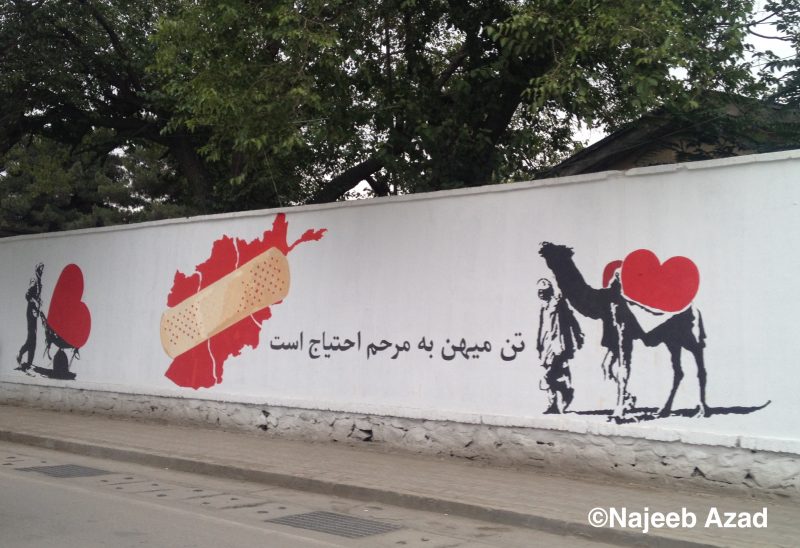 A graffiti on the streets of Kabul, saying: “the country's wounds need healing”

International media coverage of Afghanistan focuses overwhelmingly on war; the damage reaped by NATO/Resolute Support Mission airstrikes, the atrocities committed by militant groups on the ground, the abuses of the civilian population by government troops.

But if the war disappeared tomorrow, Afghan society would still be wracked by social problems. Here are just five whose impact on the country is clearly visible, and explainable with the help of a good old Afghan proverb. 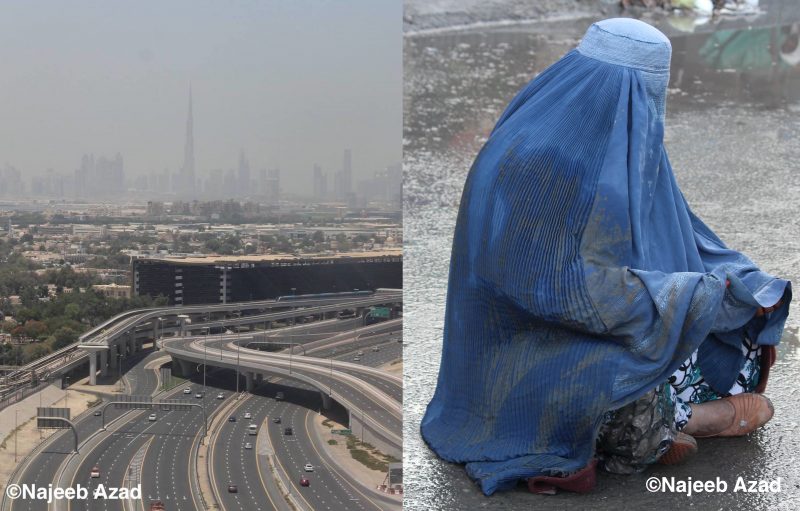 From left to right: Dubai skyscrapers and an Afghan beggar in Kabul

Afghans have a saying “to eat salt and break the salt shaker”. The country is well-known as the world's most corrupt, but not enough attempts are made to investigate the outflow of money — often sourced from international donors — to private companies in Dubai and other countries of the Middle East owned by friends and relatives of Afghanistan's “lions”, as the political class likes to refer to itself.

This trend costs the country billions of dollars a year and reinforces the corrupt status quo by ensuring that old politicians, who have given little to the country in recent times, expand their wealth and influence. Bringing money into Afghanistan, whether through aid or investment, is one thing. Stopping it leaving is an entirely different challenge. 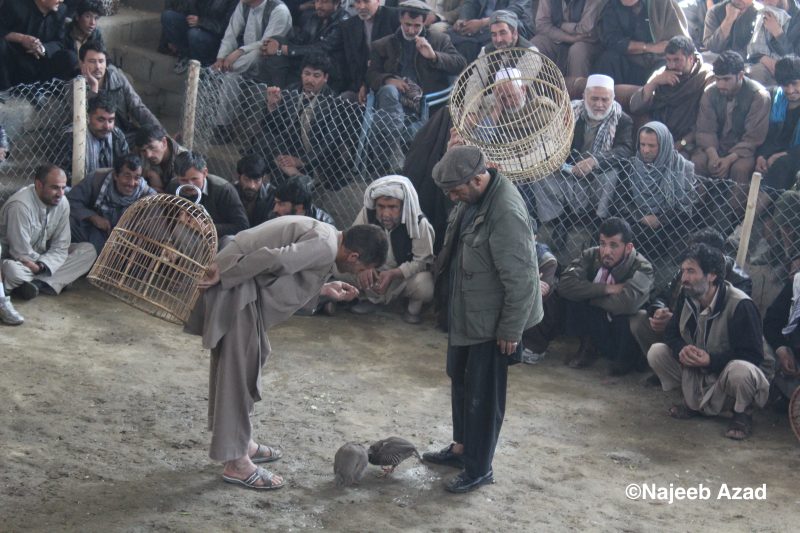 Partridge fighting in the outskirts of Kabul. Photo by Najeeb Azad.

Tribal insults have many roots — from the divide-and-rule of British colonialism through wars fought along ethnic lines over the last few decades. A lot of high-level Afghan purza goya (babblers) use tribal insults to subjugate and control other tribes. These slurs should be regularly documented as examples of the hate speech that is often echoed on social media.

Around forty tribes live in Afghanistan, each of whom represent their own distinct culture, language and traditions. Afghans have a saying “from one hand comes no sound”, which suggests development and progress are joint initiatives. But sectarian public figures undermine groups that are not their own in different ways. Sometimes the insults are subtle, for instance implying that Wardakis (residents of Maidan Wardak province) and Laghmanis (residents of Laghman province) are foxy and untrustworthy, while on other occasions they are openly discriminatory, such as referring to Hazaragis (people from Hazara tribe) as “flat noses”.

The aim is always the same; to prevent the emergence of an Afghan national identity and maintain their power over specific groups.

3. Looking back, not forward 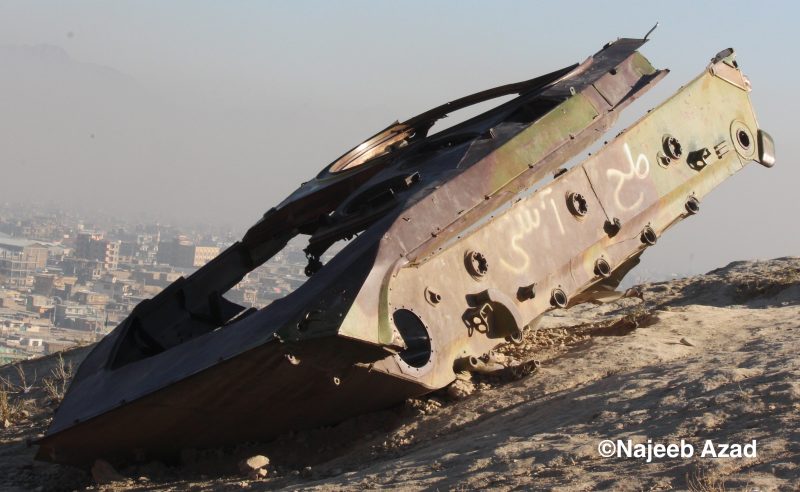 The remains of Afghan national heroes. Photo by Najeeb Azad.

In the offices of government organizations, one can often see photos of the head of the office’s tribal leader. Some of these local legends, inevitably, oversaw massacres of groups of Afghan citizens during their lifetimes.

An honest and objective assessment of history and the roles played by these “lions” of the past is essential if Afghanistan is to have a national future. Young Afghans use a proverb to criticise their older compatriots’ rose-tinted view of the old heroes: “Afghans have no good person alive, and no bad person dead.” Another, older proverb has a similar thrust: “A dead goat has golden horns.” 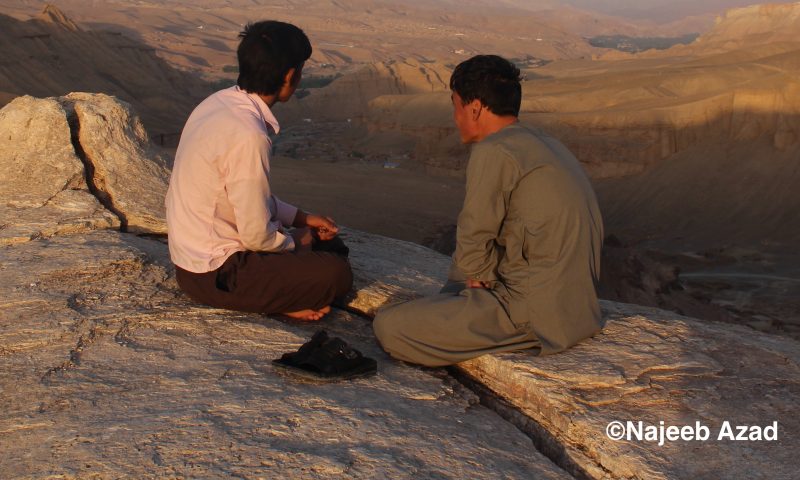 The Durand Line that marks the general division between Afghanistan and Pakistan is a rich source of bloodshed for Afghanistan as Pakistan-based insurgent groups move across the porous frontier into their poor South Asian neighbour. Afghan politicians do not tend to recognize the line as the official border between the two countries, and argue the Afghan king who signed the Durand Line agreement with British-India did so under British duress.

While that may be the case, Afghanistan's non-recognition of the line as a border has helped ensure relations with its powerful neighbour remain poor, while the line itself divides Pashtun communities on either side, fuelling resentment. Solving the Durand dilemma might mean Afghanistan giving some of its territory over to Pakistan, but as one saying runs, “stopping your losses is a gain”.

5. Household debt from weddings and the Hajj 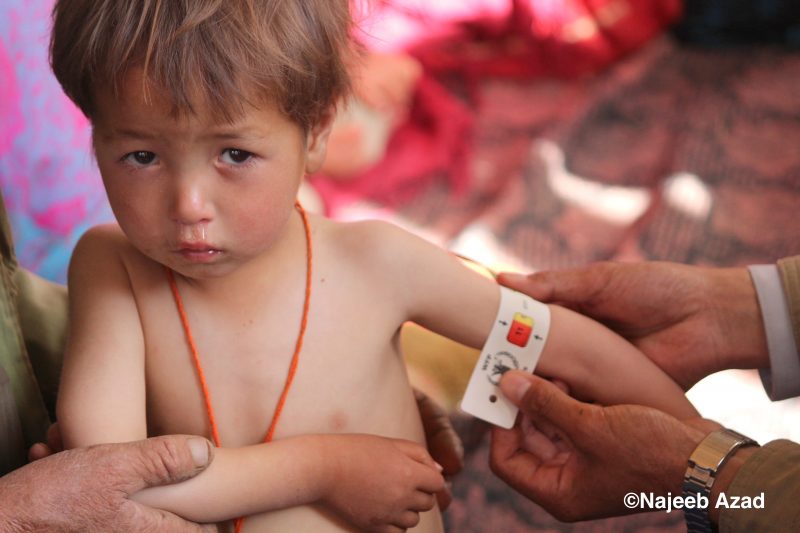 “Extend your legs to the length of your carpet”, is an Afghan proverb that equates to “live within your means”. Unfortunately, where social status-boosting weddings and the hajj pilgrimage are concerned, many Afghans are not inclined to do so.

On a daily basis Afghans die of hunger, women and children die during child birth, youngsters take dangerous illegal routes to seek asylum abroad, and youth join militant groups. In this context the huge amounts of money spent on the Hajj seem akin to the money leaving the country in the direction of Dubai; another kind of Hajj could be performed by supporting poor families, health initiatives, and young entrepreneurs.

Many of the country's rural poor, for financial or bureaucratic reasons, never make the journey to Mecca. But they will inevitably borrow money for grand weddings while the dowry system can ruin families that have more daughters than sons. Weddings and other family occasions offer great distractions from the stress of everyday life, until you get the bill. This tendency to overspend on momentary enjoyment brings another famous proverb to mind: “The goat worries about his life, the butcher worries about the fat.”