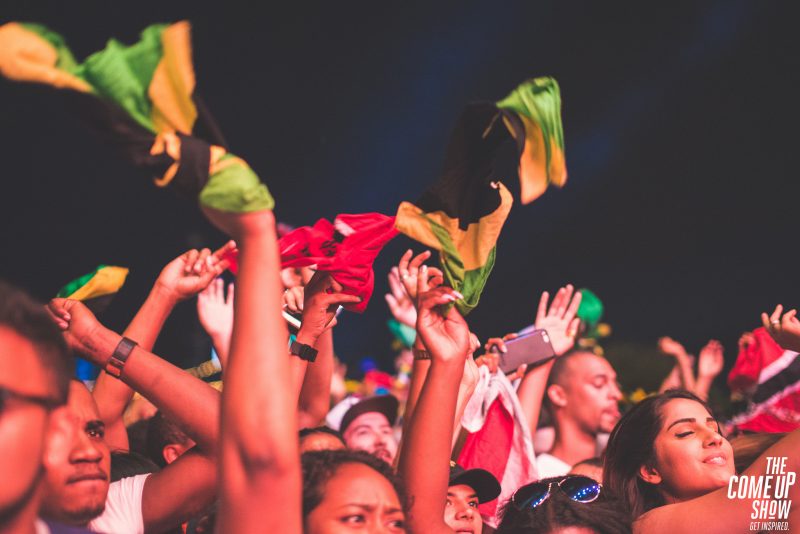 A portion of the crowd at OVO Fest, featuring Machel Montano, with special guests Sean Paul and Kes, at TD Echo Beach in Toronto. Photography by Charito Yap for The Come Up Show, used under a CC BY 2.0 license.

A hugely popular Carnival fete appears to have irked many Trinidad and Tobago Carnival lovers. The organisers of Soaka 2017, scheduled for January 29, may have thought they were being social media-savvy by asking patrons to go through a five-step process when buying their tickets, but the manoeuvre struck some as elitist and discriminatory, a reputation the local party scene has for decades fought to shed.

Trinidad Carnival Diary, a reliable source for all things Carnival-related, posted the ticket-purchase requirements on its Facebook page, asking, “So basically, purchasing a Soaka ticket is like applying for a VISA?!”: 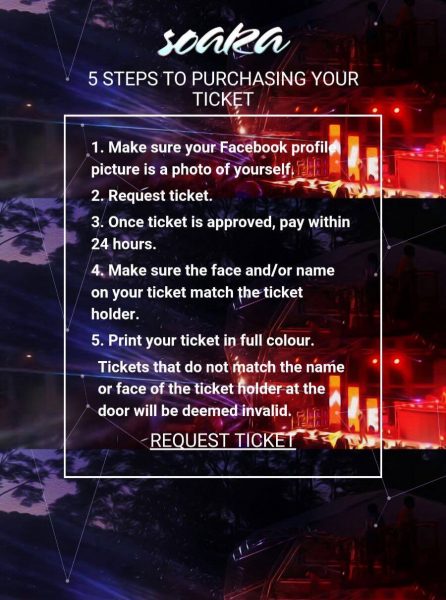 While the rationale behind the new process was to stop scalpers, not all netizens were buying it. Facebook user Jason All Caps Best-Mitchell commented:

This has nothing to do with reducing scalping! There are easier, less DISCRIMINATING ways to cut out the Scalpers. It'll still ram out because Trinis like to be with the ‘In’ crowd or ‘in’ fete.

Other patrons had the exact opposite reaction:

I think Adrian [Scoon, the event's promoter] is a genius! Get rid of scalpers and fruads! #Soaka2017
I will be there!

In fact, Scoon explained on his Facebook page that “throughout the lifespan of Soaka we have noticed a large portion of tickets for the event repeatedly being sold/scalped on the black market”:

This has two major negative effects.
1. You the customer will end up paying double and sometimes triple the amount of the original price of the ticket to attend the event.
2. These tickets are sometimes channeled into the hands of pick-pocketers who wish to come to the event and steal the belongings of honest paying patrons. eg phones, wallets, car keys etc.
This new process (facial recognition) will help us attempt to eradicate these issues, as the ticket cannot be resold on the black market.
It will also help us to keep a database and better know and understand our patrons.

Scoon assured patrons that, if they want to transfer their tickets to someone else, the organisers would accommodate. It appears that part of the reason for this new approach was also to offer convenience to party-goers, who could register for the event via either Facebook or Google. 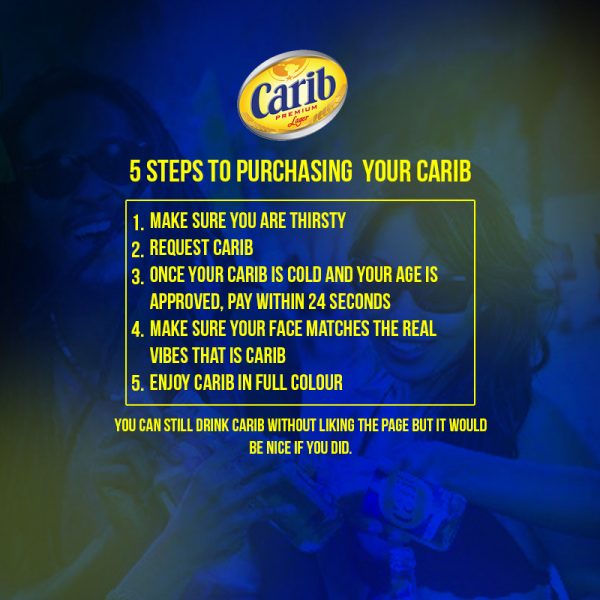 Tongue firmly in cheek, photographer Mark Lyndersay thought it might be a good idea to ply his services to would-be patrons:

Contact me to improve your chances of attending Soaka. #hotprofilepixforsoaka Don't play the fool with some bathroom selfie when you could be on the shortlist for VVIP.

All-inclusive fetes, concerts and other events in Trinidad and Tobago, for which attendees pay one (substantial) price and get everything — even food and drink — included, are often separated into different “VIP” sections depending on the ticket cost.

Go where yuh could go without problems… Why we beating up?
Lime 2017 – US500
Beach House -sold out
Soca Brainwash – sold out
Tribe – sold out
Soaka – a whole new khaki pants!

Despite all the online discussion, the event's new ticketing system has not affected sales — Soaka 2017 is reportedly sold out.