The 2016 Word of the Year Down Under? ‘Democracy Sausage’. 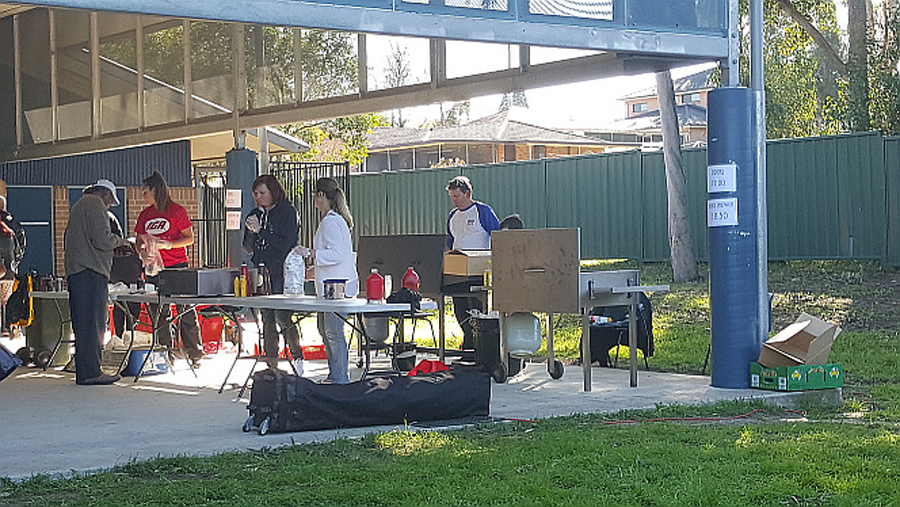 ‘Democracy sausage’ has been awarded the Oz word of the year by the Australian National Dictionary Centre (ANDC).

ANDC's definition reads, ‘A barbecued sausage served on a slice of bread, bought at a polling booth sausage sizzle on election day’. (Australia held its national election on 2 July 2016.)

It seems confusing that two words can win. Not everyone liked the idea:

All good except for the fact that, at the risk of being pedantic, “Democracy sausage” is a phrase not a word, so… https://t.co/GGLPiSegb6

ANDC explained: “Because it’s a compound, defined as ‘a word made up of two or more existing words’. A compound has a specific meaning that we can’t necessarily deduce from knowing the meaning of each part.”

It had some stiff competition:

#CensusFail was a viral twitter hashtag resulting from the crash of the national census website in August 2016. These contenders and others are explained in detail here.

This kind of thread inevitably brings out the punsters (or people who play on words):

‘Snag’ (sausage) is an Australianism, as is ‘sausage sizzle’ (fundraising barbecue). Both can be found in the latest edition of the Australian National Dictionary launched in August 2016.

The snags in the case of democracy sausage are part of fundraising that not-for-profit organisations do on election day. Parents and friends groups are the most common as many polling booths are located in schools:

During the election in July, some weren't happy about missing out:

arrived too late for the voters sausage sizzle….ensue an acute depressive state with sombre… https://t.co/YBQHkcWk1w

And some just weren't happy about their local BBQ:

Having to walk through a cloud of smoke from the sausage sizzle is… https://t.co/edyyXTZUVF