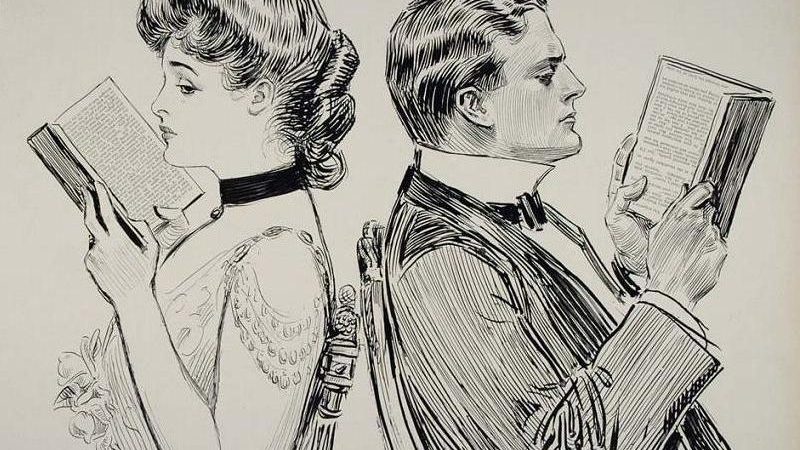 The OyeJuanjo [2] blog, which is run by the young Peruvian journalist Juanjo Dioses and is known for sharing educational texts and resources, combined in a single post 70 free and downloadable pdf format works in Spanish [3] that study and discuss different phenomenons through two lenses: feminism and culture.

Among the texts are essays, academic works and discussions concerning images of the body in culture and in politics, cyber-feminism [4] or an analysis of the portrayal of women in comic books [5]. The Mexican artist and an icon of women's struggle in the region and globally, Frida Kahlo [6], is at the centre of the analysis in many of these texts. Displays of power and of countervailing power through the body and communities on and off the internet are also explored. In short, this is a journey through the interests of the intellectual world in the context of cultural and gender struggles.