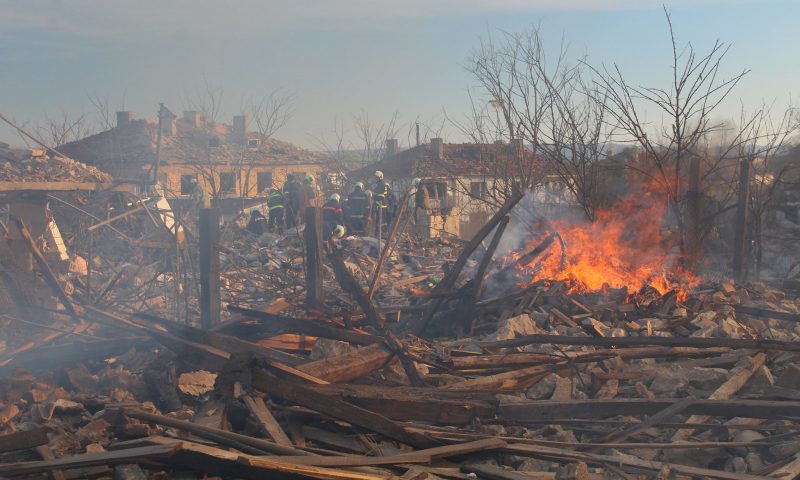 Seven persons were killed in a blast following a rail accident in the village of Hitrino, Shumen Province, in northeastern Bulgaria. More than 29 people were hospitalized in the province's administrative center, Shumen.

What is known is that at 05.40 local time on December 10, cisterns loaded with propylene liquefied petroleum gas and mounted on a cargo train exploded as the train left the tracks near Hitrino, not far from Shumen, while moving along the Ruse-Varna railroad.

The wagons were headed to the Bulgarian city of Ruse, and the train was operated by Bulmarket, a private company. A maneuver was required at the Hitrino railway station to give way to a passenger train, police and local officials say, in quotes relayed by the website Novinite.

Police data cited by the Bulgarian National Radio suggests the last two wagons of the cargo train made contact with the electricity grid. At least 20 buildings have been destroyed by the blast. The immediate area surrounding the blast site is being evacuated according to local authorities.

Bulgaria's PM Boyko Borisov, who will soon formally resign following his party's heavy defeat in the November elections, urged citizens to donate blood to address the shortage at the Shumen hospital serving the Hitrino victims.

Update: at least 5 killed, 25 injured in propane butane explosion after train derails in #Hitrino, near #Shumen in northeast #Bulgaria.

Twitter users spread alerts and the latest data relating to the accident. It is possible that still more victims could be discovered as the wreckage is sifted.

Over 150 firemen and rescuers at work in the region of Hitrino train station.

Local people used Facebook to organize support groups to clean the area affected by the blast, after criticism of a slow reaction by firefighters arriving on the scene an hour after the incident. 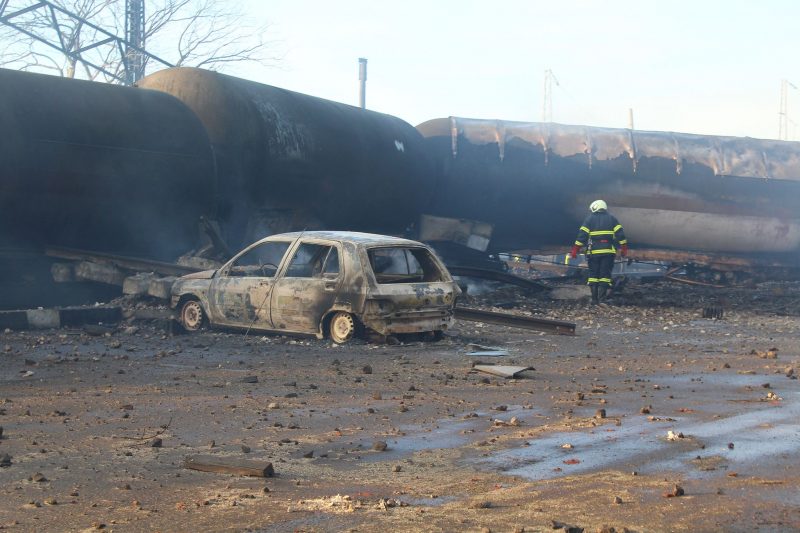 Journalist Krasimir Krumov was one of the first to publish a video on Facebook, as well as some photos from the Hitrino blast site.

Amazingly quick response to the explosion in Hitrino, solidarity, not only on the spot, but also a united reaction in the media.

Victor Lilov, part of the Bulgarian political party DEOS, asked why there have been no resignations in NKZHI (Ministry of Transportation) or the National Railway Infrastructure Company responsible for supervision of the local train lines.

He published a graph from Eurostat on the number of train passengers killed per billion passenger-kilometres in 2014-2015, which shows that Bulgaria has the highest number of fatalities, comparatively speaking, in the EU. 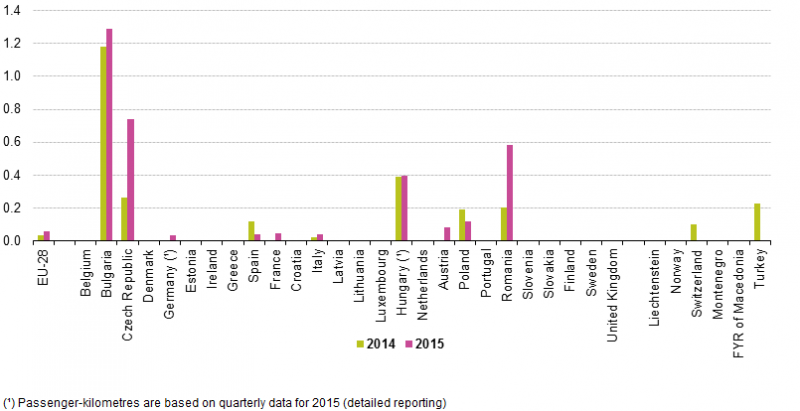 For the residents of this remote region over 300 kilometers from the capital Sofia, the disaster is a tragedy of massive proportions. Hitrino is located in one of the very poorest regions of Bulgaria, and the people who lost their homes most likely will face the winter in vans. 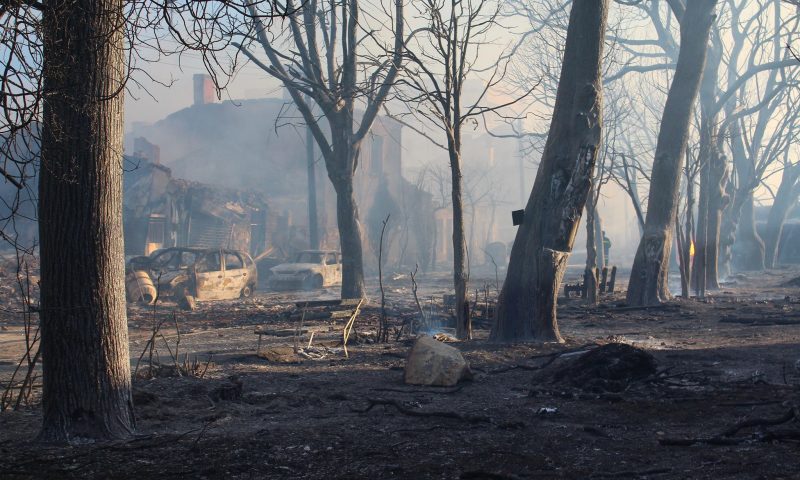 Bulgarian news website Novini explained that in most similar incidents, the people directly affected receive 325 BGN (around 160 euros) in government aid — a paltry amount that will not come close to covering their needs.