Australians Ask: Have We Lost the War on Drugs? 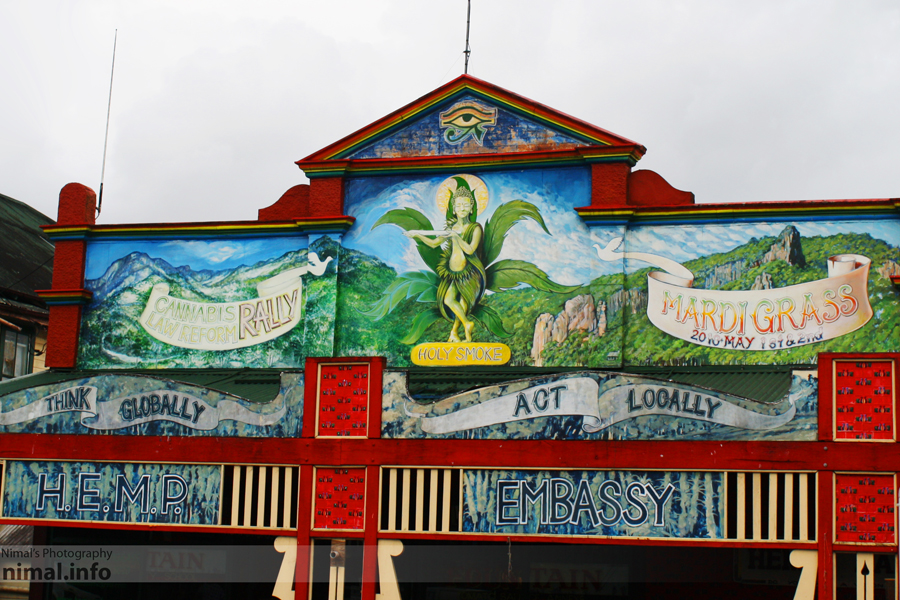 Many Australians agreed with Greens party leader Richard Di Natale recently when he called for an end to the war on drugs. The Greens is a minority party that supports conservation, responsible environmental management such as climate change action, and social justice. It also advocates a more independent foreign policy for Australia.

The country's politicians, policy makers and health professionals have been arguing for years over recreational drug strategies — ‘Just say no’ versus ‘harm minimisation’, and tough law enforcement versus decriminalisation are well trodden warpaths.

Of course, members of the general public have more than a passing interest, as the new Greens policy calls for decriminalisation, including support for drug testing kits at music festivals. These kits allow festival-goers to test substances they have bought to see what they contain. A private trial this summer by the #JustOneLife campaign which is advocating for these legal testing kits has been very controversial.

Many from the health community tweeted their thoughts, while others have used proposals such as Thailand's latest move to decriminalise meth [methamphetamine] as evidence of a growing international trend:

The Australian Medical Association, according to its president, Dr Michael Gannon, rejects decriminalisation of illicit drugs including cannabis, but would like to see more done:

The Age, one of Australia's key daily newspapers, supports the move, arguing that the war on drugs “should be dumped in favour of a harm minimisation strategy based on decriminalisation, regulation and education”. It added, “We continue to so advocate, and believe the resources being wasted on this misguided, indefensible ‘war’ should be diverted from the criminal justice system to the health system, where there is a need for more treatment facilities and support to help those with drug issues recover and stay well.”

Many tweets linked to their editorial. Twitter user and drug law reform doctor Alex Wodak was clearly frustrated by the political inaction:

Harm Reduction Australia released an online statement on what it calls ‘drug hysteria':

There has been an ill-informed, and at times bizarre, response to the Greens’
announcement that their blanket opposition to legalising any drugs will be replaced with a more evidence-informed and regulatory approach to drugs.

…The lifelong consequences of arresting, charging and in some cases imprisoning tens of thousands of people every year are costly, counterproductive and harmful.

We are also experiencing a level of drug related overdose deaths that is once again escalating at alarming rates.

There were few online responses criticising the Greens’ proposal. Perhaps it was a case of the silent majority. Shooglebunny's comments on a Guardian opinion piece may well represent their views:

Yes its always time for a ‘grown up conversation’ that of course must conclude that legalisation of drugs will be the best thing since sliced bread.

Its essential that the middle classes can access weed and the lighter drugs easily, with no possibility of being criminalised and that some sort of quality control is imposed.

That way they can puff, snort and swallow to their hearts content. Never mind any negative social consequences for other less privileged people; they don't count anyway.

It may all be in vain for the time being, as the major parties have shown little interest in discussing the Greens’ policy. The Federal health minister, Sussan Ley, swiftly rejected the Greens’ calls for change”. The opposition Labor Party do not currently endorse decriminalisation, arguing instead for more treatment options and strengthening of harm minimisation strategies.

The Greens have nine senators and one member of the House of Representatives in the Federal Parliament. Since the government does not have a majority in the Senate, they should be able to keep the issue on the national agenda.