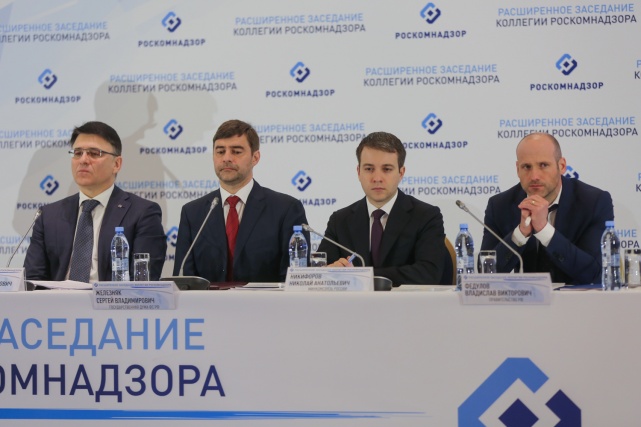 Hours after Russian news outlets began reporting that state media regulatory agency Roskomnadzor had issued instructions forcing Google to re-register in Russia or face sanctions, an agency representative backpedaled, telling roem.ru that Izvestiya, the newspaper that broke the news, had misreported the story.

Izvestiya quoted Vadim Ampelonsky in their initial report as saying that Google, which falls into a newly-created category of news aggregators that will be subject to increased scrutiny when a new law enters into force at the beginning of the year, would have to register as a company that does business involving information services (currently, only its advertising business is registered) by the end of March 2017 or risk being blocked or fined. “If the proprietor [of a company] is foreign, it will have three months to register as a legal entity in Russia,” the newspaper quoted Ampelonsky as saying.

Later in the day, however, Ampelonsky told roem.ru that Roskomnadzor had not yet tabulated any news aggregators’ daily traffic or discussed the issue with Google.

We have voiced a general approach. How and to whom [these instructions] will be applied will become clear only after the law comes into force. We have not yet evaluated the audiences of news aggregators, and haven't discussed the aggregator issue at all with Google.

The agency's instructions—and backtracking—come months after the Russian State Duma passed a law that will place news aggregators whose daily traffic exceeds 1 million users on a state register and force them to verify the truth of articles that are republished on their websites. Google and Bing are the only foreign news aggregators that will be subject to the new rules, as they are the only two such companies whose traffic exceeds 1 million daily users.