Russia Ratchets Up Pressure on Google 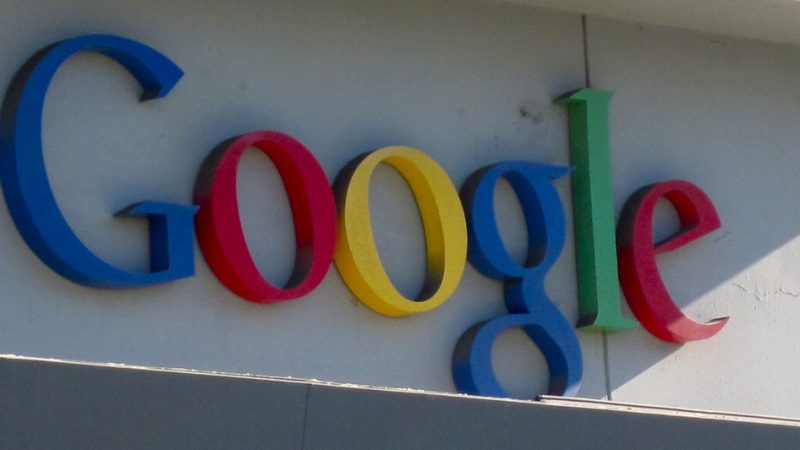 According to instructions issued by Roskomnadzor, the agency that regulates Russian media, starting on January 1 foreign companies that aggregate news will have three months register proper legal entities with the state, the newspaper Izvestiya reported on Monday. Companies that do not comply with the order by the end of March may be blocked or subject to financial penalties.

Roskomnadzor's instructions appear to target Google. Beginning in 2017, aggregators whose daily traffic exceeds one million visitors per day will be placed on a special Roskomnadzor register as part of a law passed in June that also forces aggregators to determine the veracity of important news published on other websites before republishing it. Google and Bing, Microsoft's search engine, are the only foreign aggregators whose traffic crosses this threshold, and experts say Microsoft will not need to change its registration to remain in compliance with the law.

Google's advertising business is registered in Russia but its business involving information services is not. Google will have to either change its existing registration or create and register a new company, which experts say will be possible to do by March. “Microsoft Rus,” the name of Microsoft's LLC in Russia, is registered differently, according to Sergei Kopylov, the head of Coordination Center for TLD RU, the national registry of top level domains in Russia, meaning the company will not have to reregister or register a new company.

Although being blocked is the maximum penalty Google could face, Sergei Nosov, a lawyer at the law firm NSN Alliance, has said that the company could also be subject to financial penalties.

As RuNet Echo reported in October, the June law is already forcing some Russian companies to adopt new compliance measures: Yandex, a Russian search engine and news aggregator has been forced to change its information sharing policy and agreements with its 7,000 partner media companies.