Will Tajikistan and Uzbekistan Make Plov, Not War in 2017? 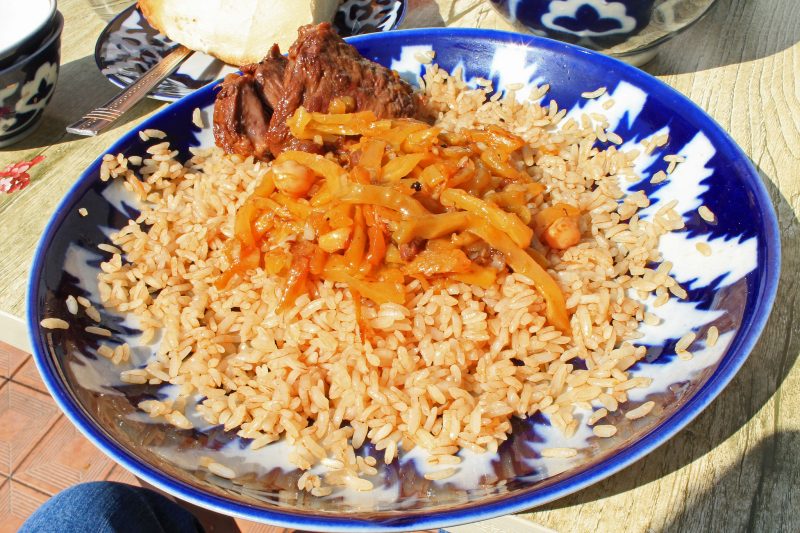 United by an oily dish of rice, meat and carrots but divided by questions of access to water, partially delimited state borders and title to the rich heritage of two of the Old Silk Road's most famous cities; such is the complex relationship between Central Asia's Tajikistan and Uzbekistan.

Tajikistan's “oshi palav” and Uzbekistan's “palov” (versions of the dish commonly called plov in Central Asia and pilau in Afghanistan) were both inscribed on the Representative List of the Intangible Cultural Heritage of Humanity of UNESCO earlier this month, in the same week that the two countries decided to re-establish an air link last used nearly a quarter of a century ago.

And now for something important. I love to cook plov.

Uzbekistan and Tajikistan both applied to UNESCO to have plov, or pilau, recognised as tangible cultural heritage last year. But they probably did so in the spirit of competition rather than camaraderie, given that their separate applications to UNESCO arrived within weeks of one another.

The fact that UNESCO chose to honour them as joint holders of the dish's cultural heritage is appropriate, however, given that real steps have been made in recent times to repair a bilateral relationship that has been poisonous throughout independence.

So, if the two peoples can be brought together by a bowlful of rice and a few chunks of lamb, where is the beef?

Perhaps the most important thorn in the neighbours’ bilateral relationship is a potential hydroelectric dam called Rogun that may one day be the tallest dam in the world and may one day carry the name of strongman Tajik President Emomali Rakhmon.

As regionally-focussed website Eurasianet noted earlier this year, getting the dam built is very important to water-rich, electricity poor Tajikistan:

The government has sold Rogun on the basis of rash and extravagant promises of a prosperous and comfortable future. The intention is for Rogun to double electricity production, putting an end to power shortages and leaving large volumes left over for export to Pakistan and Afghanistan. In an address to parliament in 2009, President Emomali Rahmon promised that Tajikistan would attain energy independence within four years. Technically, Tajikistan is energy independent already insofar as it doesn’t import power, but that is only at the cost of enforcing rolling brownouts throughout the winter that plunge everybody beyond the country’s major cities into hours of darkness on a daily basis.

All of that made the continued objections to construction made by militarily powerful Uzbekistan under it's late president Islam Karimov particularly painful:

Another elephant in the room is the constant objection to the project posed by Uzbekistan. Tashkent has expressed concerns that the dam could be ruptured by an earthquake and worries that filling the dam will deprive its agriculture sector of irrigation water — both potentially calamitous outcomes.

At his most belligerent, Karimov, who was buried in September after a suspected stroke aged 78, even hinted his country might go to war over access to water in the region.

2. The golden road to Samarkand (and Bukhara)

Tajikistan also fancies itself the true heir of Samarkand and Bukhara, two jewells along the Old Silk Road Eurasian trading routes that continue to bring thousands of tourists into Uzbekistan annually, despite the country being a police state with a very difficult foreigner registration regime.

To be fair, Tajik — an Iranian language like Farsi — is still widely spoken in both cities, and Tajikistan is arguably the ex-Soviet stan that got the worst deal in terms of territory, only becoming an official Soviet republic in 1929 after half a decade as an autonomus territory inside the Uzbek SSR.

Moreover, if quotes attributed to Rakhmon and republished by the blog Neweurasia are to be believed the issue was raised in a fiesty manner with Karimov in the past:

Rakhmon: One time – professor Muhammadzhon Shukurov was there, he can confirm this – I was in Samarkand with [Karimov]. I asked a man standing nearby, ‘What is your nationality?’ He looked at Karimov with fear and said, ‘I’m from Samarkand.’ That’s the position Tajiks find themselves in over there.

I’ve argued many times [with Karimov]. We even fought twice. The first time, Nazarbaev had to drag us apart; the second time it was Kuchma (the current president of Kazakhstan and the former president of the Ukraine – Ed.). I said to him, ‘We’ll take Samarkand and Bukhara anyway!’ 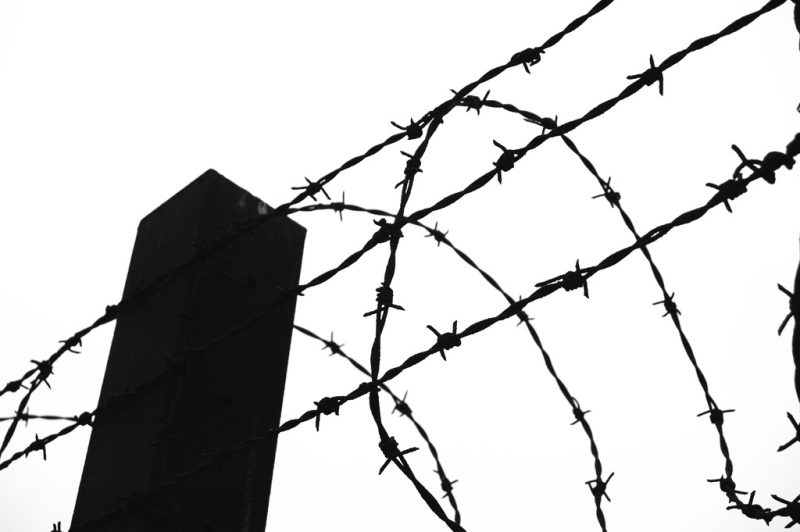 Moreover, the Uzbek side is heavily mined, supposedly to counteract drug-trafficking from Tajikistan, which is a key node in the Eurasian heroin trade originating in Afghanistan.

Another feature of the bad neigbourly relationship is their respective moves away from the cross-border infrastructure inherited from Soviet times. Uzbekistan recently opened for instance a $2 billion railway built by China that allows its trains to make journeys close to the country's border with Tajikistan without having to cross over it. Tajikistan is hoping China will build a road that allows its truckers to drive to Russia via Kyrgyzstan and Kazakhstan, bypassing Uzbekistan.

Better relations on the horizon? 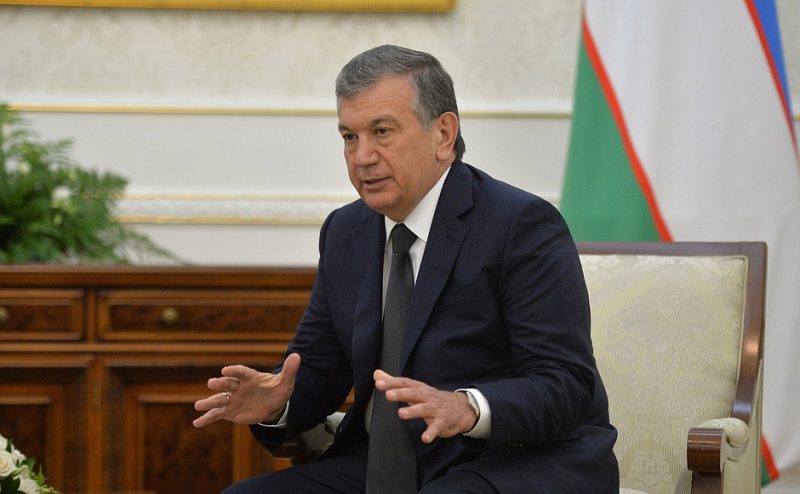 The relationship could be about to change for the better however, and the reason is the imminent election of Shavkat Mirziyoyev as Uzbekistan's new president.

As his prime minister for over 13 years, Mirziyoyev is cut from the same cloth as Karimov when it comes to presiding over a ruthless regime, but may have some fresh ideas in the realm of diplomacy.

Undoubtedly, Mirziyoyev is the reason that the two countries are preparing to re-establish flights, and there are also encouraging signs that he may be prepared to allow construction of the Rogun dam to go ahead without too much fuss.

With Mirziyoyev set for a five-year term after an election today in which he faces no meaningful competition, there are therefore several reasons for Tajiks to cook up some plov in celebration.