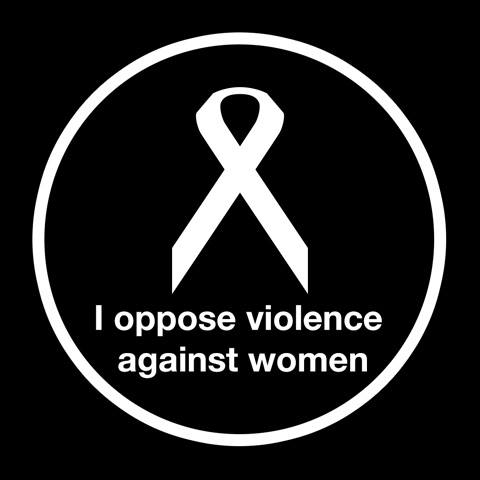 White Ribbon campaign image from the Facebook page of AWARE

A gender equality advocacy group in Singapore is supporting the White Ribbon Campaign, a global movement of men and boys working to end violence against women.

The Association of Women for Action and Research or AWARE launched the campaign in Singapore last November 25, which coincided with the International Day for the Elimination of Violence against Women.

To encourage greater public participation, the campaign urged Internet users to upload a white ribbon onto their profile pages in support of the call to end gender violence. One of the early advocates of the campaign was swimmer Joseph Isaac Schooling, Singapore’s first Olympic gold medalist. Schooling won the gold in Rio this year by beating legendary American swimmer Michael Phelps.

Writing on his Facebook page, Schooling reminded the public that “strength does not mean dominance and aggression.”

Now more than ever, men should proudly wear their commitment to end violence against women. Powerful men boasting about sexual assault should not be brushed off as ‘locker room talk’. We need a culture of equality, not disrespect. As an athlete, I want everyone to know that strength does not mean dominance and aggression. 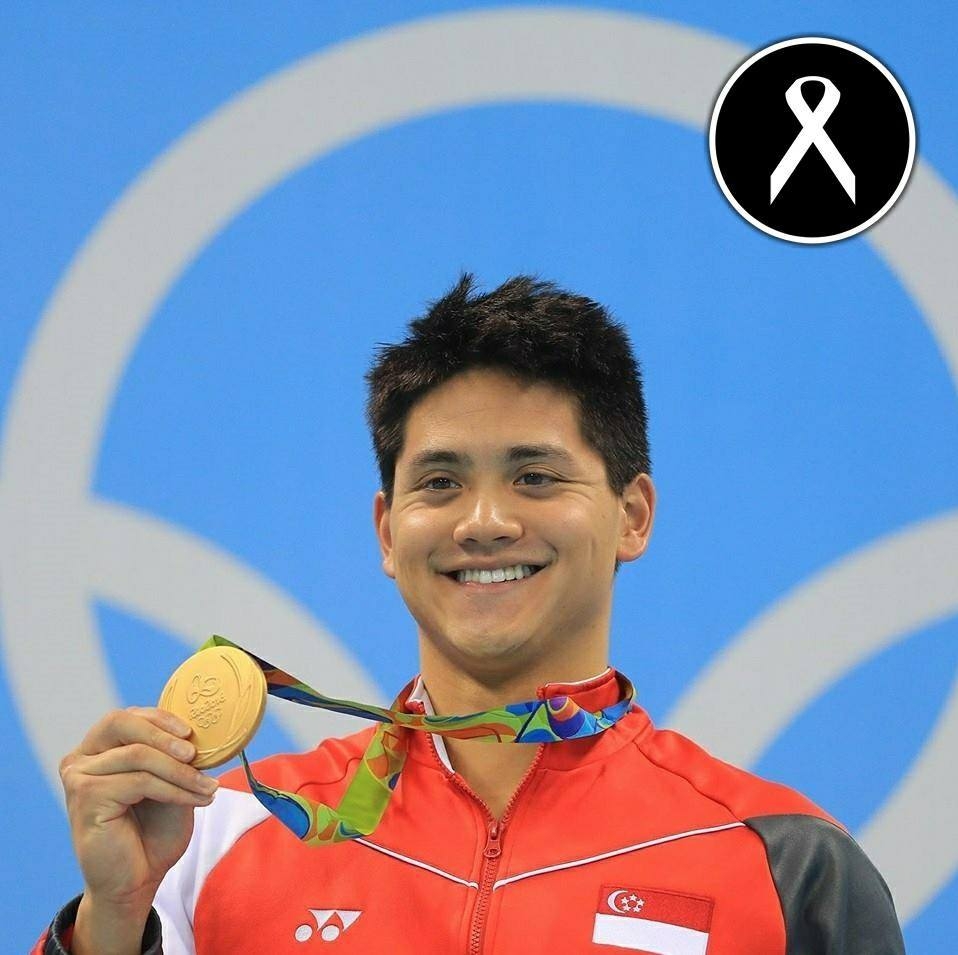 The White Ribbon campaign also featured the letters of some Singaporean male leaders and AWARE partners which were written “to provide guidance and mentorship to boys and for young people to realize that men should speak up against gender violence.”

One of the letters was written by health practitioner Poh Kiang. His letter to his two nephews emphasized the value of determining the real meaning of strength:

Like you, two of the most important persons in my life are women – my Ah Ma (paternal grandma) and my Mom. Much of who I am and the leader that I have become is due to their loving influence. I learn from a young age that strength and ability are not gender related. In fact, in these women I discovered that strength is not merely muscular, it is steely resolve when facing fear, quiet endurance when suffering pain and loss as well as dogged resourcefulness when facing deprivation.

Another letter was penned by Adrian Pang, an artistic director at a theatre, who wrote to his children:

A STRONG man is one who is not afraid to be vulnerable and to admit to being afraid, who always tries to exercise compassion and sensitivity, who is always respectful and active in creating a world that embraces equality for EVERYONE.

Hopefully, initiatives like the White Ribbon campaign can help address gender violence, especially in a society like Singapore where about 70 percent of sexual harassment cases are not reported to the police. According to some surveys, 6 in 10 victims of sexual violence in Singapore suffer repeated victimization.