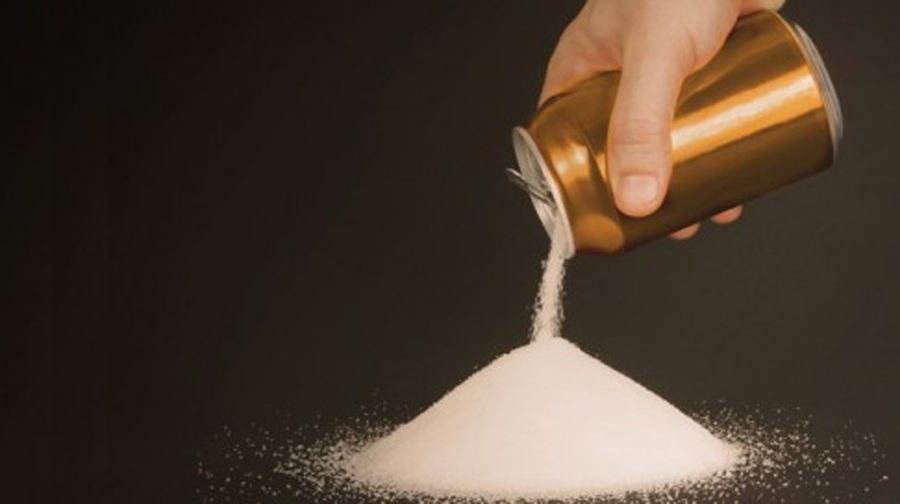 Australians are divided over a proposal by the Grattan Institute to levy a so-called sugar tax on beverages to help tackle obesity. The independent think tank has released a report, ‘A sugary drinks tax – Recovering the community costs of obesity’, recommending that:

Australia should introduce a tax on sugary drinks to recoup some of the costs of obesity to the community.

The best option is an excise tax of 40 cents per 100 grams of sugar, on all non-alcoholic, water-based drinks that contain added sugar.

Joyce is a member of parliament for the Nationals, a party with close ties to the agricultural sector.

To use a football metaphor, some in the media could be accused of ‘playing the man not the ball’ (a personal attack):

“Is it too early to predict Barnaby's Push Back Weight Loss Program will become a viral worldwide hit?” https://t.co/WISfQx8Mnb #sugartax

There have been the inevitable accusations of hypocrisy over high taxes on alcohol and tobacco products. In response to Joyce's tweet saying the Australian Taxation Office “will not solve your weight problem”, Christian Peterson countered:

But apparently it'll solve ya booze and nicotine use issues. There's a reason hypocrite and politician are a cliche in our culture.#sugartax https://t.co/H2fc2Z4v4J

The target of Adam Cleave, who works in corporate affairs for Imperial Tobacco, was an old enemy:

Budget balance could be helped by reducing the number of tax-funded lobby groups that exist purely to ban things they don't like. #sugartax https://t.co/i3epJgONC0

Aaron Lane linked to his research for free market think tank The Institute of Public Affairs (@TheIPA), traditional supporters of small government and opponents of the so-called ‘nanny state':

Sugar tax is already on the list of bad ideas that don't work. My @TheIPA research from 2014: https://t.co/DVPcuBBLBo #ausvotes #nannystate

Plenty of Twitter users were cynical about the motivation behind the proposal:

#sugartax is just like #carbontax Scam to get more money out of the population.

Others like Caitlin Syrett rejected the notion of relying on individual responsibility:

.@Barnaby_Joyce: “I believe in the freedom of the individual.”
Statistics: “Look where that's got us”. #auspol #sugartax pic.twitter.com/JWKXuWas20

Dental public health expert Matthew Hopcraft had teeth in mind as you would expect:

I hear a lot of opposition to a #sugartax as one part of the fight against #obesity #decay #diabetes
But I don't hear credible alternatives https://t.co/KOlJiPxO73

The economics editor for the Sydney Morning Herald newspaper had a strong view about the tax:

Meanwhile, some others have been thinking outside the box:

Rather than considering a sugar tax, it'd be more useful if there was a fresh fruit and veg subsidy for low income earners and pensioners

So, what exactly are the costs of the obesity crisis, and how would a sugar tax make a difference?

The report's co-author, Stephen Duckett, has addressed the issue in this podcast. It is included courtesy of their Creative Commons license (CC BY-NC-SA 3.0):