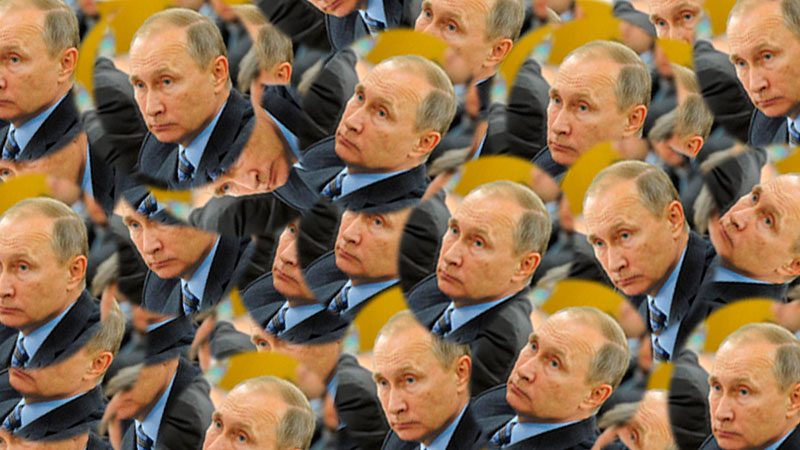 This week, the public is getting some insight into how things work at the Russian edition of Esquire magazine, which has been in turmoil lately, after losing two chief editors between August and October, and several staff who didn’t wait around for the dust to settle.

In the public exchange, Minaev asked Kuandykova not to “burden” Esquire’s readers with politics, after she made a recent remark by Vladimir Putin the “quote of the day.”

“Can you try to look for something else in the vastness of the enchanting world of media?” Minaev wrote, adding, “I’ve already asked you about this.”

Kuandykova told the website TJournal that she has a good working relationship with Minaev, who she says believes Esquire’s readers have tired of politics. “But I’m telling you,” Kuandykova insisted, “that readers react most of all to politics.”

On Facebook, Minaev defended his opposition to posting too much political news on Telegram, saying that critics would likely blame him for focusing too much on Putin, if he didn’t work to broaden the scope of Esquire’s coverage.