Another Young Environmentalist Is Murdered in Guatemala 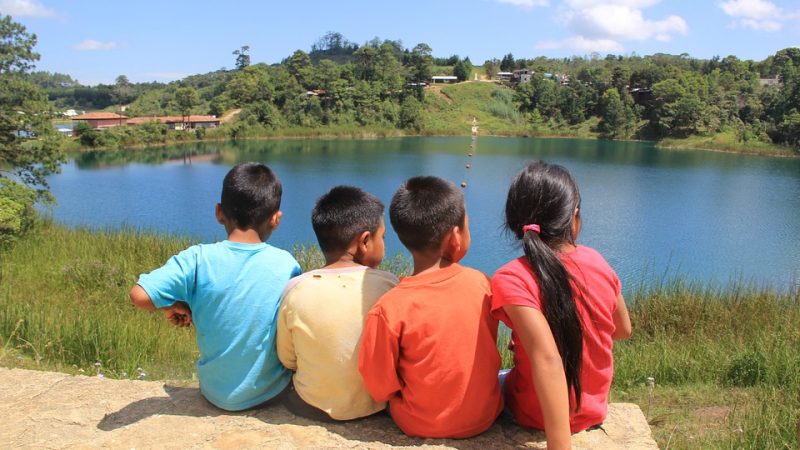 Guatemala's future seems to receive a blow with the death of Jeremy Barrios, a young member of the Center for Social, Legal and Environmental Action (In Spanish, CALAS) Foto taken from Pixabay. From the Public Domain.

The murder of 22-year-old Jeremy Barrios, a young environmentalist in Guatemala, has increased concerns over the threats that environmentalist defenders endure and the failure of the state to provide protection to organisations under threat.

Barrios was shot and killed in Guatemala city on November 12. His murder is in many ways a dark symbol for Guatemala, a country in the top ten most vulnerable countries to climate change, where the average age of the population is, precisely, 22 and where at least ten environmental activists – most of them indigenous – were murdered in 2015.

Barrios worked for CALAS, an organization for legal, environmental and social action. He was committed to social justice from a young age. He was the spokesperson of a public high school, where he constantly advocated for better public education.

This is not the first time that CALAS has been target of threats. In fact, one of Barrios’ seniors and a member of the center, Yuri Melini, has been target of numerous death threats through the years, and was once shot in an attempt to silence him. Yuri Melini is known inside and outside Guatemala as a human rights and indigenous rights defender. CALAS’ director, Rafael Maldonado has also been also target of death threats through social media. As Front Line Defenders Case Study explained at the time of the threats:

The human rights defender was in the offices of CALAS on 29 July 2015 when an unknown gunman riding a motorcycle fired a number of shots outside. He also received a previous death threat in May 2015 when an unknown woman approached him at a bank and said “Soon you are going to pay for the work you are doing. You will see what will happen as a result of the work you are doing against the mining company, you are causing a lot of damage and so they will kill you”…

In a recent report, Amnesty International Americas Director Erika Guevara-Rosas, explained how hard is the struggle for the environment in the Central American region:

Defending human rights is one of the most dangerous professions in Latin America but daring to protect vital natural resources takes these risky jobs to a whole new, potentially lethal level.

A threat to the youth

Diverse environmental justice organisations have pointed their fingers at shared partnerships between wealthy countries like Canada, their multinationals, and the silent complicity of governments that host mining operations and fail to protect those who fight for their territories.

Environmental campaigners and advocates are under constant threat all over the continent. Intimidations, violations to the right to protest have become a trend from Canada to the Patagonia. Justice is rarely achieved, and it produces a chilling effect that often leads to further killings. In cases like that of Bertha Caceres's organisation, COPINH, in Honduras, they have managed to kill all the leaders.

Guatemala is one of the countries championing action against climate change. Guatemala is actively encouraging Canada, and its Prime Minister, to react to the widespread violence against human rights defenders opposing environmental damage by Canadian companies, as explained by the Network of Solidarity with the people in Guatemala (NISGUA):

The Justice and Corporate Accountability Project’s report, The ‘Canada Brand’: Violence and Canadian Mining Companies in Latin America, was released on October 24, 2016 and looked at incidents of violence and criminalization in connection with twenty-eight Canadian companies in thirteen countries in Latin America from 2000 to 2015. It found that at least 44 people have been killed during this time, 30 of which were targeted killings, while more than 400 people were injured, not including work-related injuries. They also found that over 700 people were legally persecuted during this period, including arrests and detentions, for their work in defense of their territories, livelihoods, health and environment.

As the country struggles for accountability on the crimes of the past and engages in processes against impunity, it is expected that, with the support of the International Community, that Guatemala can also safeguard the leaders and human rights defenders for the sake of its own future. 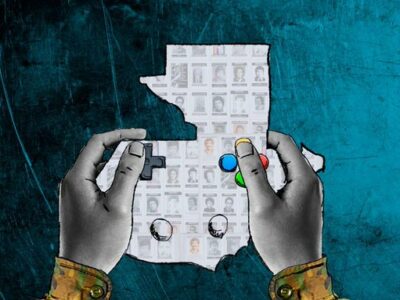 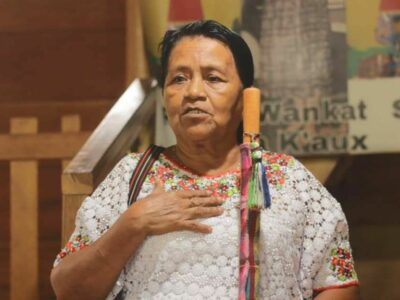