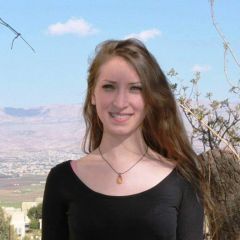 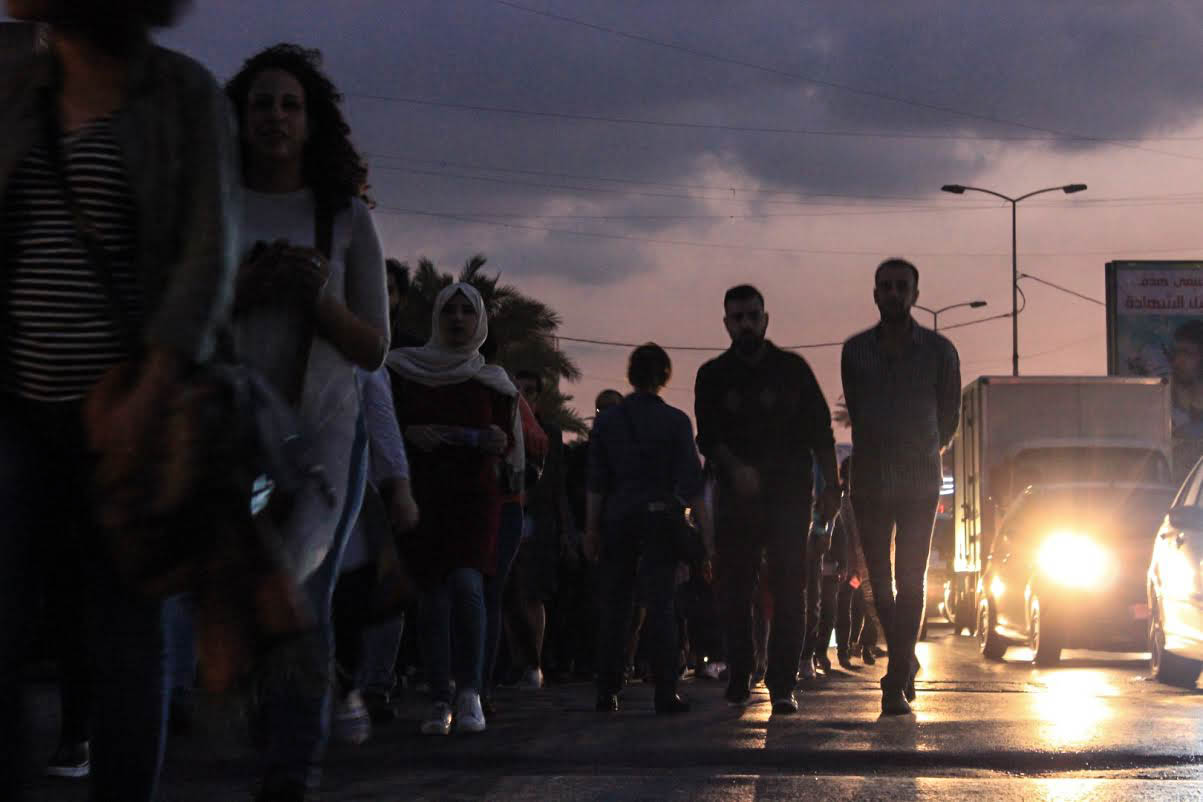 After a week locked up in jail, Fatima Ali Hamzeh still refuses to surrender custody of her son to her husband, who has now married another woman while refusing to divorce Fatima. He was the one who brought the police, who promptly arrested Fatima, a schoolteacher, when she “violated the law” by saying she would not relinquish custody of their child.

On November 5, 2016, women and men marched together through Beirut to demand Fatima's release.

Rahal, who teaches at the same school as Fatima, told Global Voices that Fatima was returning from school when she found her husband waiting with the police at their house:

When she got home by the school bus, that day, her husband was waiting with the police, to arrest her.

Two days after the demonstration, Fatima was freed on bail, with her day in court pending. The “Protecting Lebanese Women” (PLW) organization filmed her release, uploading the footage to Facebook, where it was viewed more than 37,000 times. In the video, Fatima tells the crowd, “Now I have started a revolution against the oppression of women. My cause is that of all women.” 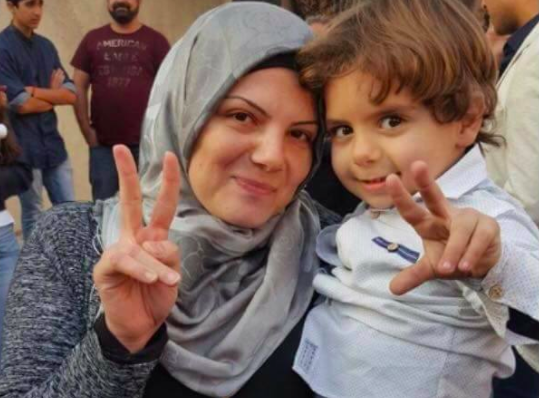 Fatima and her son Ali. Photo by “Protecting Lebanese Women” on Facebook.

Fatima's cause is the campaign to reform personal status laws in Lebanon. As Human Rights Watch explained in 2015:

Lebanon’s religion-based personal status laws discriminate against women across the religious spectrum and don’t guarantee their basic rights […] Lebanon has 15 separate personal status laws for its recognized religions but no civil code covering issues such as divorce, property rights, or care of children. These laws are administered by autonomous religious courts with little or no government oversight, and often issue rulings that violate women’s human rights.

Fatima's case is just the latest example of the impact such laws can have on ordinary people. Her son, Ali, is four years old. She was “supposed” to give up her right of custody when he turned two years old, but she refused and continues to refuse to let him go, until he reaches adulthood.

Balsam Haidar, one of Fatima's school colleagues, told Global Voices that she has been suffering for the past four years:

She was a mother and a father at the same time. She takes care of her son and provides all his needs, while his father does not pay a penny for him.

In response, a protest was organized by PLW, attracting hundreds of Lebanese demonstrators demanding reforms.

One of the organizers, Nadyn Jouny, told Global Voices that the protest brought more people than expected:

After four years of suffering and not being able to see my son, this is the first year that I'm able to scream and raise my voice. I had so much energy to let out all the pain inside me with a scream. For a second, I lifted my head to observe people's interaction with me, and I was surprised with the number of women crying painfully in front of my eyes.

Jouny repeated one of the chants heard at the protest, “We will not give up!” adding:

All the tears that we shed will turn into hope, in the eyes of my mother, siblings, everyone fighting for this cause, and especially my son, Karam

Another feminist activist who has been advocating for women's rights for years, explained why this protest was unique:

I think that this protest was one of the most important protests when it comes to women's rights in Lebanon, since it has been organized and led by women from the Shiite sect, and since it was led by women who have been excluded from the activism scene in Lebanon.

Sources close to the case told Global Voices on Wednesday, November 16, that there should be a final agreement for all parties:

Tomorrow, on Thursday the 17th of November, Fatima will be facing her husband at the court, and the judges have suggested a “conciliation.”

Global Voices was told that Fatima is reportedly prepared to surrender her monetary rights after divorcing her husband, in order to keep her son. This, says the source, amounts to blackmail, since it exempts her husband from his financial responsibilities towards her and their son.

Another source, who also preferred to remain anonymous, told Global Voices that Fatima has asked for a very small amount of child support, since she has been taking care of all the expenses for the past several years. The source added:

Why doesn't the father take care of his son?… Is it enough to cry on a TV show only and say that he misses him?

The court has not issued any decision related to the couple's expenses since 2015. Throughout the years, moreover, the court has ignored Fatima's various requests.

This left her lost, not knowing whether she will get divorced or not. Just as her husband wanted her to be

At the time of this writing, Fatima's first court appearance was scheduled. According to her sister:

In the court session which was supposed to be for conciliation today, neither Fatima nor her husband attended. Only their lawyers were at the court. The session was postponed for next Thursday, and Fatima and her husband are expected to attend it to find a final solution. Today, however, the husband's lawyer proposed a solution to the dispute regarding the part related to the child only, while Fatima's lawyer (her sister Fadia Hamza) demanded that the conflict is fully resolved, including the part related to the father's responsibility in providing the mother and the child's financial expenses. The husband's lawyer demanded that the boy stays for three days with the father and 4 days with the mother, while the judge suggested the child stays for five days with the mother, and two days with the father. However, the mother sees that the boy would be lost if this solution was implemented, especially since he must go to school.

We still do not know how this case will develop. Are we witnessing the rebirth of the pro women's rights movement in Lebanon?