The World According to Russian Stereotypes 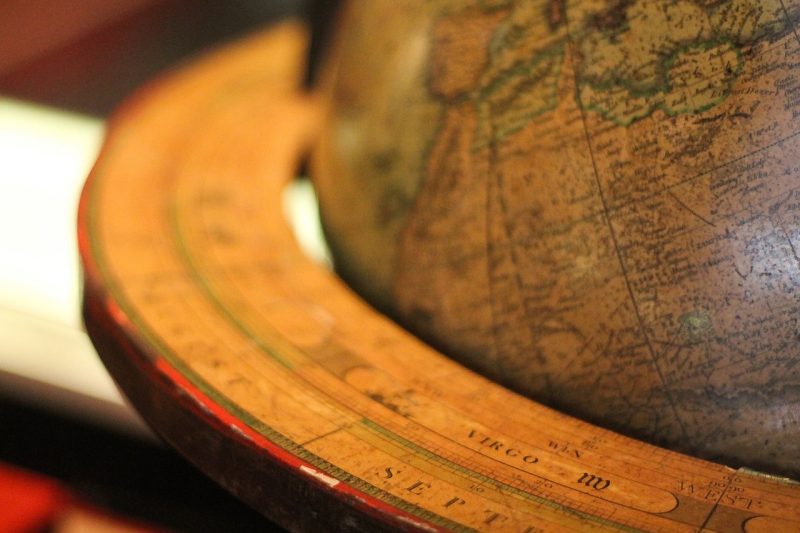 In early November, Vladimir Putin suddenly signaled his support for new federal legislation designed to clarify the government’s formal understanding of “the Russian nation.” A vague, symbolic initiative, the Kremlin’s push to codify the meaning of Russia as a nation-state has reignited a centuries-old debate about “the Russian idea,” as well as work on this subject from intellectuals and scholars across the world.

It was in this spirit that Alexander Uspensky published a map on the website Yod News featuring Russia’s various regions and ethnicities, labeled with stereotypes gleaned from autocomplete suggestions generated by the website Yandex, Russia’s most popular Internet search engine. To make the map, Uspensky searched for the word “why,” followed by the name of a group of people, such as “Muscovites,” “St. Petersburgers,” and so on.

Uspensky used the autocomplete suggestions to determine the top stereotype for people of a particular region in Russia. Muscovites, for instance, were found to be “unkind,” while the defining characteristic of people from St. Petersburg is that “they don’t like Muscovites.”

RuNet Echo has applied Uspensky’s methodology to groups across the world, in order to uncover Russian Internet users’ most common stereotypes about foreigners. The list below is far from complete, but it features the most popular searches on the RuNet, when it comes to foreigners. Unlike Uspensky’s study, we have listed Yandex’s top three searches for each group.

Why did Canadians play without helmets in 1972?
Why don’t Canadians like Russians?
Why are Canadians the villains in [the TV show] South Park?

Why don’t the British like to sit on their hands?
Why did the British oppose new public telephone booths?
Why do the British want to leave the European Union?

Why don’t the French like Russians?
Why do the French eat frogs?
Why are the French unable to pronounce “r” and “l” properly?

Why are Estonians slow?
Why don’t Estonians like Russians?
Why do Estonians take the front seat, when sitting down in a taxi van?

Why are Africans black?
Why do Africans run so fast?
Why don’t Africans become more advanced?

Why do Arabs write backwards?
Why do Arabs like Russian girls?
Why were Arabs able to conquer large territories easily?

Why can’t Israelis come to a peace settlement with Palestinians?
Why aren’t Israelis Christians?
Why do Israelis marry Russians?

Why don’t Koreans sweat?
Why do Koreans wear masks on their faces?
Why are Koreans thin?

Remarkably, Russian Internet users’ chief searches for various nationalities appear to mirror significant geopolitical events relevant to Russia. For instance, one of the most common questions Russian Internet users ask about people from different countries is why those people dislike Russians, and this question is most common in searches for information about nations with which Moscow's relations have recently deteriorated.

Popular Internet searches in regions where Moscow has less invested politically and fewer cultural ties, meanwhile, seem to focus on questions that are physiological, and sometimes outright bizarre, like those about weight and aging.