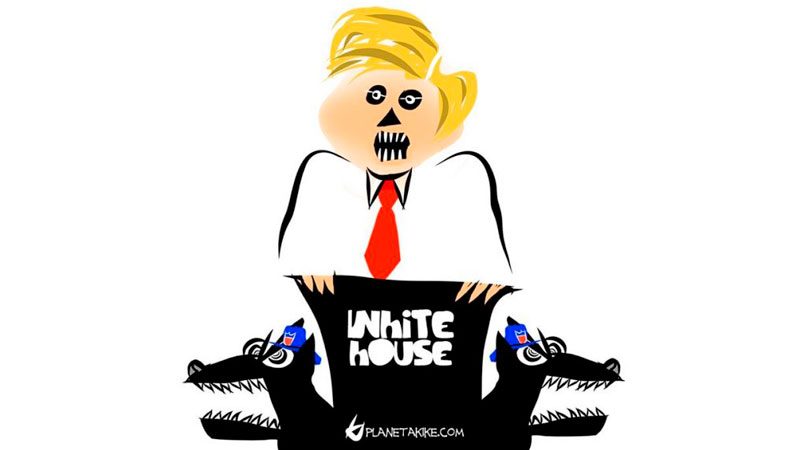 On November 8, the pro-statehood candidate Ricardo Rosselló was declared the winner of Puerto Rico's elections. Rosselló has conservative views similar to those of US President-Elect Donald Trump, and Puerto Rican human rights activists wonder how his administration's policies will affect the archipelago, including the rights of women's, persons with disabilities, immigrants, and LGBTQ groups. Puerto Rico's economic instability is also a concern, naturally.

Trump's critics across the United States spent Wednesday, November 9, in mourning. This was also true in Puerto Rico, a U.S. territory where people have U.S. citizenship but are barred from voting in the presidential election, unless they reside in one of the 50 U.S. states.

Rosselló is president of the New Progressive Party, which advocates statehood for Puerto Rico, and is also the son of a former Puerto Rican governor under whose administration corruption was rampant. Last week, after narrowly winning 41.8 percent of the vote, Rosselló announced that the pursuit of statehood would be one of his administration's top priorities. Although Rosselló is a Democrat, key points of his political program align with the U.S. Republican Party. The Republican Party's platform is committed to support statehood for Puerto Rico (although this has not materialized in past Republican administrations).  He has also promised to work in concert with the US imposed Fiscal Control Board to negotiate Puerto Rico's debt.

Roselló's main adversary, David Bernier (from the pro-Commonwealth party), lost with 38.9 percent of the vote. The rest of the electorate supported independent candidates and other members of the pro-independence Partido Independentista Puertorriqueño and Partido del Pueblo Trabajador parties, getting 19.3 percent of the vote.

In the Senate, meanwhile, some independent and pro-independence candidates won seats.

Gender justice and the LGBTQ community

The Gender Equality Education curriculum, approved by Puerto Rico's Department of Education, might be amended or eliminated under the New Progressive Party's administration, according to previous remarks by Rosselló. Educators, however, say the new curriculum represents progress in the struggle for human rights, as well as years of advocacy work by various social movements. Last year, the department introduced the program's various goals, along with orientation materials for teachers in public schools:

Gender equality education focuses on a particular analysis: a new way to look at a reality that helps us rethink social and cultural constructions regarding the established gender roles that affect our sociability. We intend to avoid the existing inequalities in our society, and end discrimination, not just by sex or gender identity, but by diversity, national origin, religious, or political beliefs, among others, and promote integral human development, independently from sex or gender identity. 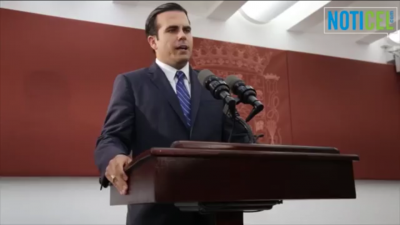 Following his election, Rosselló announced that he would not repeal the legislation used to implement the new curriculum, but he vowed to amend the Gender Equality Education program to reflect his administration's values and vision.

José Rodríguez Irizarry, a coordinator for the Proyecto Instituto del Género y Educación de Avanzada (Gender Institute and Advanced Education Project), expressed his concerns regarding Rosselló's plan, stating that his party has consistently been a staunch enemy of the LGBTQ community and fails to comprehend the indispensable importance of this curriculum.

Meanwhile, Partido del Pueblo Trabajador (PPT) candidate and lawyer Mariana Nogales Molinelli released a statement on her public Facebook page reiterating her party's opposition to President-elect Donald Trump's xenophobic, misogynist, and homophobic discourse. Nogales Molinelli affirmed that she and her party will continue to work for a just society:

White children chanting “build a wall” to their Mexican classmates, and a young gay man is attacked. Some scream expletive insults from their cars and even threaten people for their race or ethnic-religious origin. Racism was unveiled with Trump's bad example, and now how will we contain this hate and discrimination? […] Once again, a superior category is created: male, white, Christian, heterosexual. In contrast with diversity and against women […] There is nothing worse than inequality and discrimination. We will continue working for a fair and equal society where respect for human dignity and diversity are a priority.

Earlier this year, President Obama signed the PROMESA law, creating the Fiscal Control Board, an unelected group of policy and financial “experts” responsible for administrating and dictating Puerto Rico's path towards economic recovery. Trump opposed the bailout when questioned about the Commonwealth's debt in a CNN interview, declaring that Puerto Rico “has too much debt, so you can't just restructure it.” Grassroots activists made their demands clear on Election Day, when hundreds marched outside Puerto Rico's Capitol Hill, declaring “Se acabaron las promesas” (Promises are over) in resistance against the Control Board and its draconian powers.

Angel R. Rosa, a professor and political analyst from the University of Puerto Rico, published a video on Facebook, giving his own take on the US election. Rosa pointed out that, while the distress surrounding Trump's victory is reasonable, critics must understand that the US political system is designed so that no branch is given absolute power over the other. He assured readers that every decision needs to be approved by Congress, where admittedly only a handful of Latinos are currently active members. Republicans retained their majority in the House and Senate, making conservative policies even easier to approve under Trump.

Many Puerto Ricans are also eager to know if President Obama will consider releasing political prisoner Óscar López Rivera. The final two months of Obama's presidency might be his last chance for freedom because there is no expectation that a Republican would consider his release. There is a petition on the White House's website to this effect, and if it gets 100,000 signatures within 30 days, the government would be required to address the issue. At the time of this writing, there are roughly 4,300 signatures. 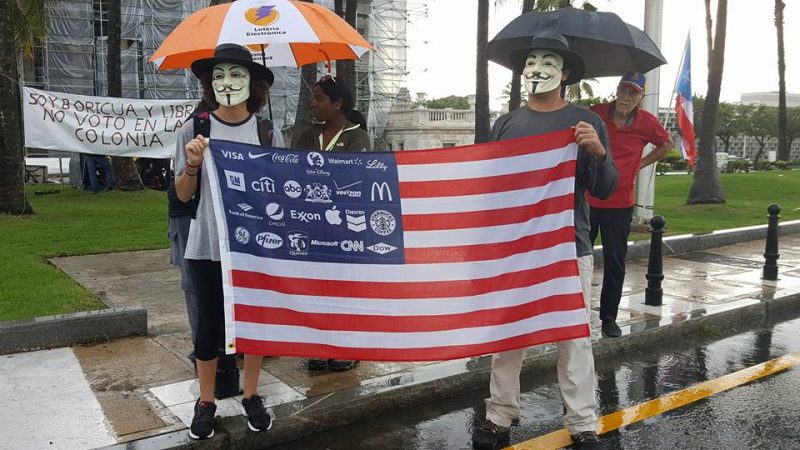